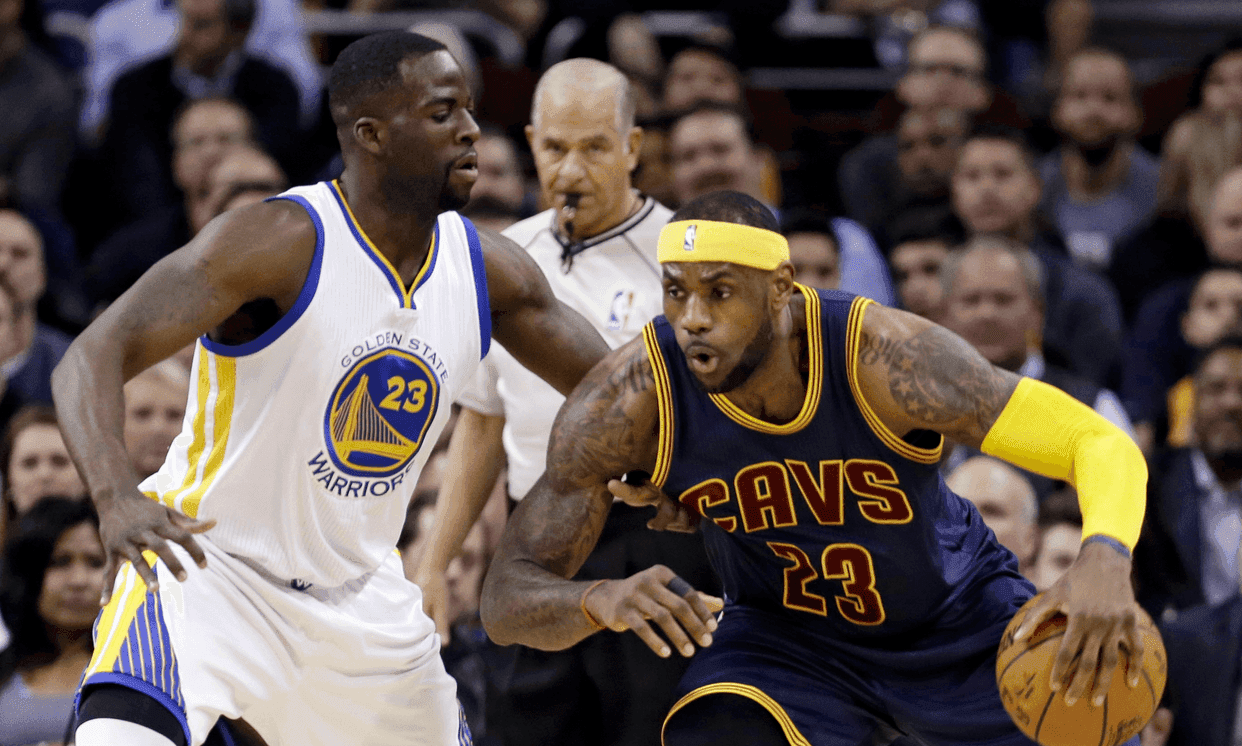 Before this season started, when LeBron James was still introducing his new LeBron 13’s, he sent a message to anyone wearing his shoes against him.

On Friday evening, the Cavaliers will take on the Warriors in an NBA Finals rematch from last season. James has already said that he will not be treating this game any different from the previous 26 the Cavs have already played. However, James may want to reconsider that notion.

Warriors forward Draymond Green steps out on the floor and dominates all facets of the game, averaging 14.3 points, 8.8 rebounds, 7.1 assists, 1.3 steals, 1.5 blocks, and 1.4 three pointers per game this season. He does so wearing his custom LeBron’s in a Warriors’ colorway.

Green was asked by CSN Bay Area’s Monte Pool if he would continue that trend tomorrow against LeBron and the Cavs.

“That is up for debate. … It’s just, I’m thinking about it,” said Green. “They comfortable, man. It’s a comfortable shoe.”

When the shoe was initially released, James talked about how serious he takes someone wearing his own shoe against him.

“When I was a kid and I used to see guys wear MJ’s shoes when they played against MJ I’m like, ‘Oh MJ got a little mental edge over those guys.'”

“If you just a guy that’s just like, you actually just go to Foot Locker or somewhere,” LeBron continues, “you just get a pair of ‘Brons and you want to wear ‘em on a Tuesday night vs. me? I’ma bust your ass. Straight up.”

We’ll see what Green decides to wear tomorrow night when the Cavs visit the Warriors, with tipoff starting at 5PM EST.