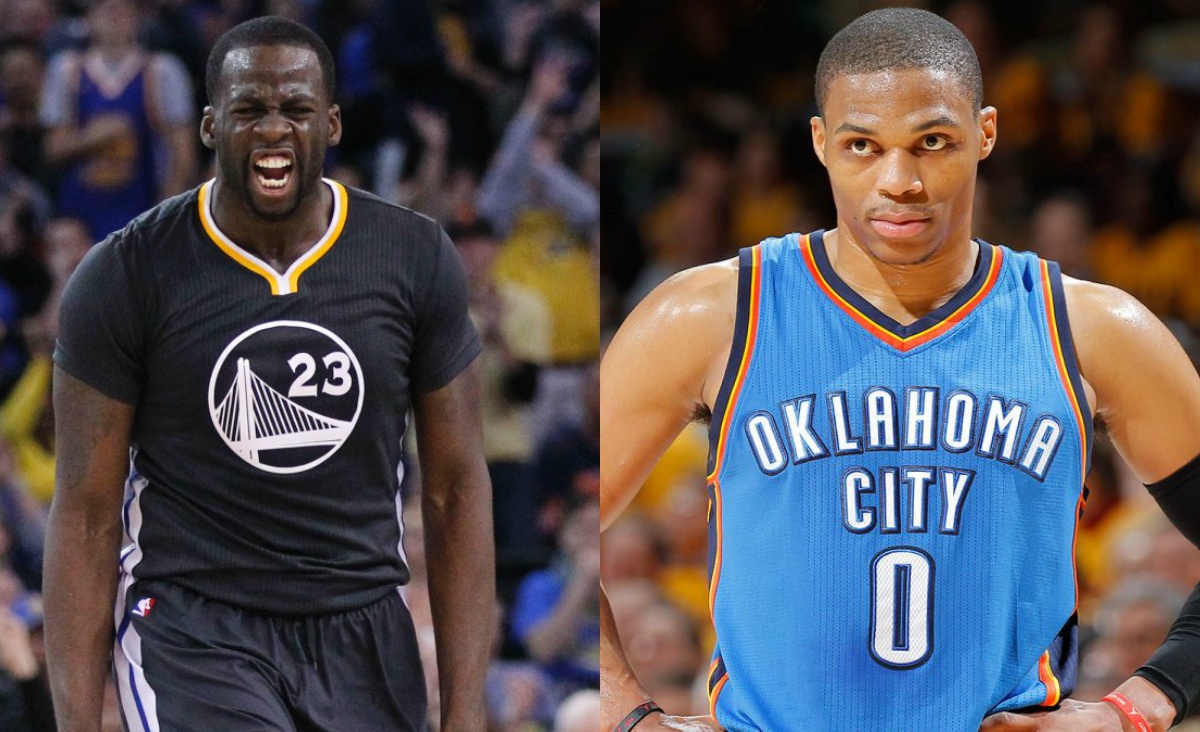 For players, recognition among peers means a lot because they know the kind of effort that is being put up in order to stand out. Fans have their own parameters, coaches as well, but the athletes themselves offer the best perspective when the subject revolves around those that are actually on the hardwood.

When the NBA`s finest arrived in Toronto for All Star Weekend, Chris Haynes of Cleveland.com was able to get some of the players` reactions to the non-inclusion of Cleveland Cavaliers stars Kyrie Irving and Kevin Love.

“Wow. I didn’t know that. Wow. That’s incredible. Well yeah, I definitely think so. That’s a tough thing to do. Obviously in order to get there, you have some type of individual success to be that good of a team.”

Oklahoma City Thunder point guard Russell Westbrook was also dumbfounded about Kevin Love being snubbed. The two were teammates during their college days at UCLA.

“I honestly think he’s supposed to be in the game. To be able to get here, obviously with the East and the different guys they picked, but I think he deserves to be here with them being the No. 1 team in the East and him sacrificing some of the things he’s able to do. As players, around the league and fans know what he’s capable of doing when he needs to do it. So that’s how I feel.”

Kyrie Irving may have his games total go against him, but he has been on a tear since coach Tyronn Lue took over the reins from David Blatt. On the other hand, Love has been a steady factor for the team since day one and he is a big reason why the Cavaliers are on top of the East. He is also the conference’s, if not the league’s, best stretch big man.

It would be interesting if the league also looks into how they can factor in player votes, as an addition to the coaches’, when it comes to choosing the reserves in future All Star games. But for now, Cavs fans can take comfort in the fact that Irving and Love will be playing with chips on their shoulders once the second half of the season begins.