The Cleveland Cavaliers fell in Game 4 of the Eastern Conference Finals and allowed the Raptors to tie the series. Many fans were disappointed by the second straight loss, but even more disappointing was seeing the bandwagon running strong in Toronto.

That’s right, the Raptors “Global Ambassador” and rapper Drake was sitting courtside screaming at the Cavs players while trying to cheer on his Raptors.

RELATED: Drake Takes A Shot At LeBron James Prior To Game 4

After the loss, Drake took to Instagram and tried to roast Kyrie Irving with a photo of himself screaming at Irving late in the fourth quarter. 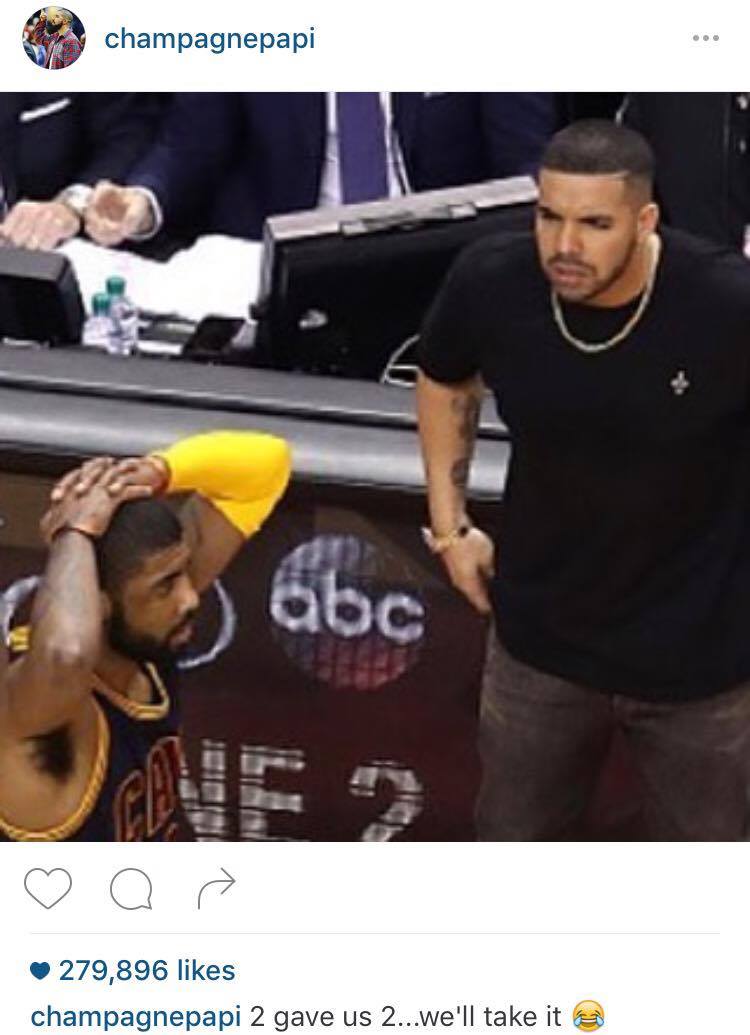 Hopefully Drake’s made up his mind and is sticking with the Raptors, win or lose. 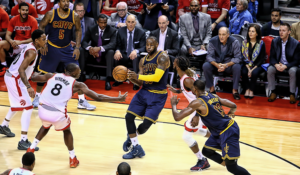