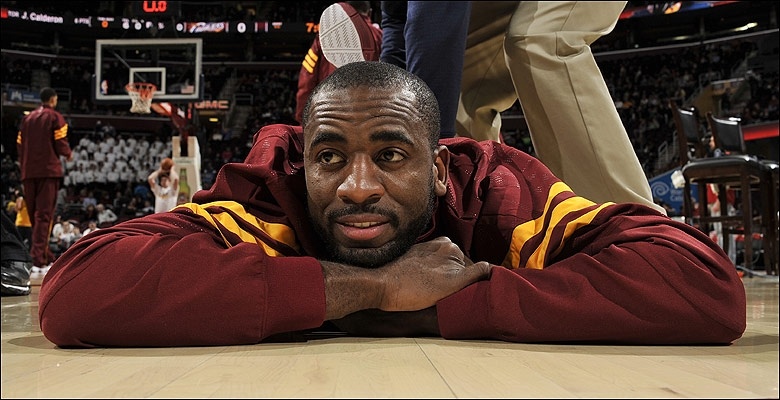 The 2008-09 season was a historical one for the Cleveland Cavaliers. They finished with a league best, and franchise best 66-16 regular season record.

It was because of their historic numbers that the Cavaliers would own the 30th overall pick, and had traded for the 46th overall pick from the Chicago Bulls.

After bowing out to the Orlando Magic in the 2009 Eastern Conference Finals, the Cavaliers were looking to bolster their squad with youthful talent. With so much talent at the forefront of the 2009 NBA Draft, there was hope throughout the entire league.

This draft class included the likes of Blake Griffin, James Harden, Stephen Curry, and DeMar DeRozan, so just how did the Cavs do?

Some Cavaliers fans may never have even heard of the name, Christian Eyenga. The wing player was drafted out of the Congo, barely spoke a word of English, and had previously played for the Spanish Third Division club, Prat.

Eyenga was a completely raw talent, but had showed enough to Cleveland scouts to be chosen in the first round. With an unlimited bounty of athleticism, Eyenga lacked the basics and was sent down to the previous D-League affiliate, Erie Bayhawks, on multiple occasions.

Eyenga played a total of 50 games in wine and gold, starting 18 of them, averaging 6.2 points and 2.7 rebounds a night. He was eventually traded to the Los Angeles Lakers with Ramon Sessions for Luke Walton, Jason Kapono and the Lakers’ 2012 first round draft pick.

Eyenga played a total of one game for the Lakers, thanks for the first rounder guys!

The raw talent never worked out for Christian, who now plays for Pallacanestro Varese of the Italian Lega Basket Serie A.

This one was a great draft pick by the Cavaliers, waiving him after his rookie season however, was not a great choice.

After a storied career at the University of North Carolina, the Cavaliers proudly drafted the Tar Heel, handing him his first 20 career games. Green would average 2.0 points in 5.8 minutes in his 20 Cleveland appearances, before being let go and swiftly signed by the San Antonio Spurs.

Obviously Green has gone on to have a terrific career with the Spurs, a vital part of the 2014 Championship squad, while cementing his spot as a starter. Another champion Spur, Patty Mills would also have been a great choice late in the second round, but if the Cavs could have their time over, instead of drafting differently they would simply have kept their original selection. 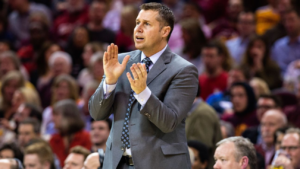