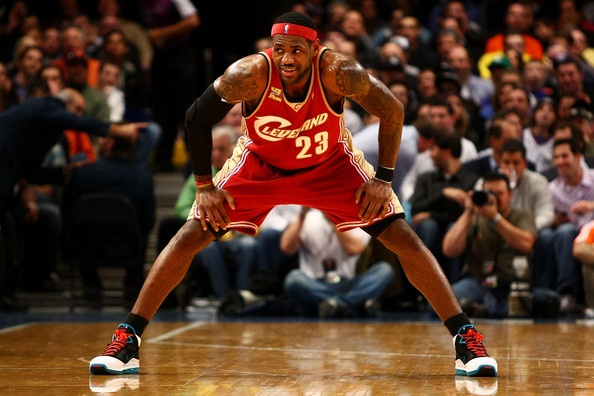 The NBA Draft, where childhood dreams come true. A night that can completely change a young athletes life, a night that can also make or break a franchise.

The Cleveland Cavaliers have been one of the luckiest teams in NBA history when it comes to the NBA Draft lottery, selecting with the first overall pick on six separate occasions. On many of those picks the Cavaliers have come out major winners.

LeBron James, Kyrie Irving, Brad Daugherty, and Austin Carr will forever remain in the Cleveland history books. Andrew Wiggins will always be an important part of the evolution of the Cavs, while Anthony Bennett, lets just chalk that down as an L.

As important as the first overall and lottery picks are, the best teams in the league make the best of late second round picks. Lets wind back the clock to the 2003 NBA Draft and see who the Cavs drafted and who they might have taken if they had their choice over.

The 2002-03 season was a rough one for Cleveland, finishing with a 17-65 record, the second worst season in Cavaliers history to date. The Cavs would earn themselves the #1 and #31 overall draft choices, in a draft that would forever change the franchise.

It’s pretty safe to say this was a good draft choice for the wine and golders. The stars aligned in 2003, where the team just 40 miles north of Akron, Ohio, was holding the winning lottery ticket. The Cavaliers owned the number one pick in the same year that the biggest high school prodigy ever was ready to be shown on an NBA stage.

LeBron James can be seen at the top of almost every major statistical leader board in Cavs history, if not at the top, at least in the top ten. James would lead the Cavaliers to the playoffs in his third season, and in his fourth pro season, Cleveland appeared in the NBA Finals for the first time in franchise history.

There are so many simple phrases that remind you instantly of the King, phrases that will forever hold their place in the heart of Cavs fans.
“LEBRON JAMES! WITH NO REGARD FOR HUMAN LIFE!”
“LEBRON, FOR THE WIN….. YES!”
“OHHH BLOCKED BY JAMES!”

But the best of all, and one that still gives Cavs Nation goosebumps;

“CLEEEVELAND, THIS IS FOR YOU.”

This pick was never really given a chance to prove itself. Kapono spent just one season with the Cavs, playing in 41 games, starting three, before being selected by the Charlotte Bobcats in the 2004 expansion draft. Kapono led the 2003-04 Cavaliers in three point percentage at 47%, averaging 3.5 points before taking his talents to North Carolina.

Kapono would actually be traded back to the Cavaliers in 2012, but never played a game. Kapono was dealt along with Luke Walton and a 2012 first-round draft choice to Cleveland for Ramon Sessions and Christian Eyenga. He was waived two days later.

Although the Cavs would not select any of the aforementioned players, all three ended up in Cleveland eventually. Luke Walton had the capabilities to truly help the Cavs as they improved and embarked on their quest for glory in 2007, while the three point prowess of Korver would also have been as asset.

All in all, the Cavs probably take another L on this one. Great teams make the most of their late picks, and Cleveland would only get 41 games out of the first pick of the second round. 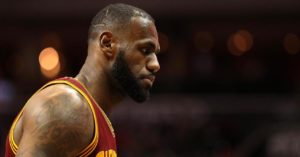