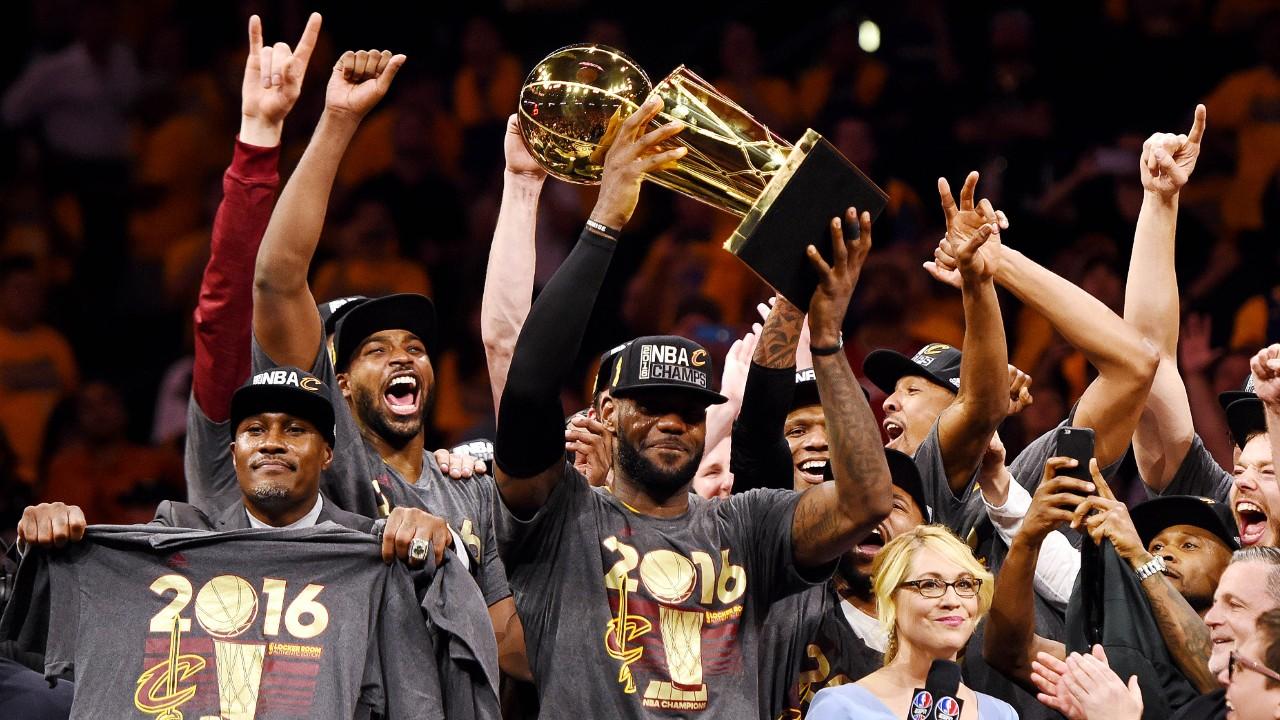 On the brink of their season ending, the Cleveland Cavaliers put together maybe the greatest offensive Finals performance in NBA playoff history to take Game 4 and peg back the Golden State Warriors advantage in the series.

Entering Game 4 facing elimination and the unnerving possibility of a sweep, the Cavs took the Warriors apart from the three-point line, as they were led by the masterful performances by LeBron James and Kyrie Irving. The Cavs dug deep, and as the supporting cast started to find their range also, the Warriors were met with a taste of their own medicine – a barrage of irresistible offense too damaging to keep up with.

As the Cavs poured it on, the crowd inside Quicken Loans Arena grew louder and louder, and with the world champs storming to victory, they now find themselves in a familiar position – down 3-1 in an NBA Finals.

After their massive win, the series now feels much closer than what it shows, and Game 5 in California presents the Wine and Gold with another opportunity to bring this series right back to striking distance.

As the two NBA heavyweights battle it out, their fierce rivalry is influenced and fueled by their past. As a result of this, before Game 4, the Cavaliers’ made sure the Warriors knew exactly what happened last season when they were trying to close them out.

A door visible to the left of the Warriors as they walked off the court tonight and back to their locker room. pic.twitter.com/3ZwKI92Paj

It wouldn’t be surprising if Warriors swing-man Andre Iguodala still has nightmares of James chasing him down in the dying moments of Game 7 last year, but new memories may have formed as James rose up to dunk all over “Iggy” in Game 1 of this series.

One thing is for sure: no matter what happens in this series going forward, the Cavs still remain the only team in NBA Finals history to overcome a 3-1 deficit and lift the NBA championship.

They’re now looking to make history again coming back from 3-0 down. They’re not done just yet. 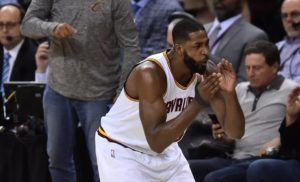