Former Cavalier Delonte West, who played in Cleveland from 2007-2010, had what is believed to be a parody account tweet out a pair of rant tweets about his former teammate LeBron James. 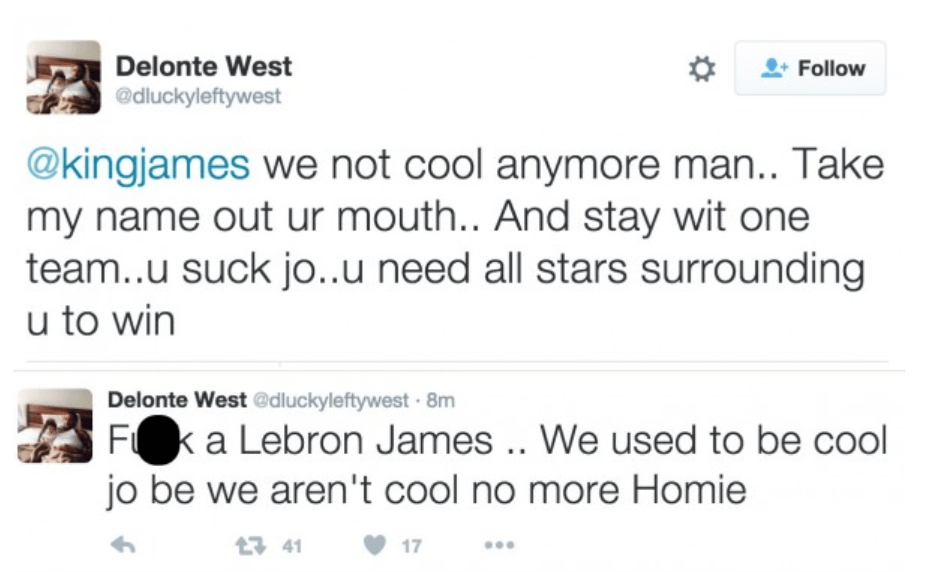 First of all, there’s absolutely no proof that this is actually his account, and West would be a fool to tweet out something like this, and here’s why.

Back in the 2009-10 season, West was in a fight with depression as well as a weapons charge that many, including West, believed could end his NBA career.

Knowing what he was going through, then-head coach Mike Brown let West leave practice early, but before he could head out of the locker room and on his way, he was met by LeBron James.

West spoke to Chris Haynes of the Northeast Ohio Media Group in a one-on-one interview.

West walked to the locker room to gather his belongings before embarking on his four-hour road trip. But before he could head for the exit, LeBron James entered and asked if he could speak with him for a minute.

“He sat with me in the locker room for like an hour and was rapping it up with me by giving me words of encouragement,” West said. “Keep in mind, practice was still going on. He left practice and sat with me for a while, just keeping me company. He later walked me down the stairs and said, ‘D, I don’t know where you’re going or what you’re about to do, but I’ll be right here when you get back.’

“My spirits were so high at that point. I don’t know what would have happened had I left in the condition I was in prior. It’s a testament to the type of person he is.”

If James really did help West as much as West said he did, then James could possibly be the reason that West is alive today. It just doesn’t make sense for West to randomly tweet out something like this, especially considering the two never really had any beef.

Sure, the rumors regarding West having a relationship with James’ mother may have been out there, but there’s no reason to suggest that this has anything to do with this. Besides, those rumors are five years old, and Chris Haynes’ interview with West happened just last year.

Don’t believe everything you see on the internet. Well, except for this article, of course. 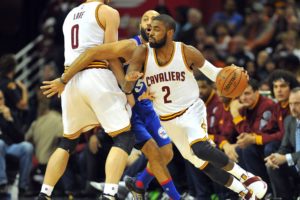