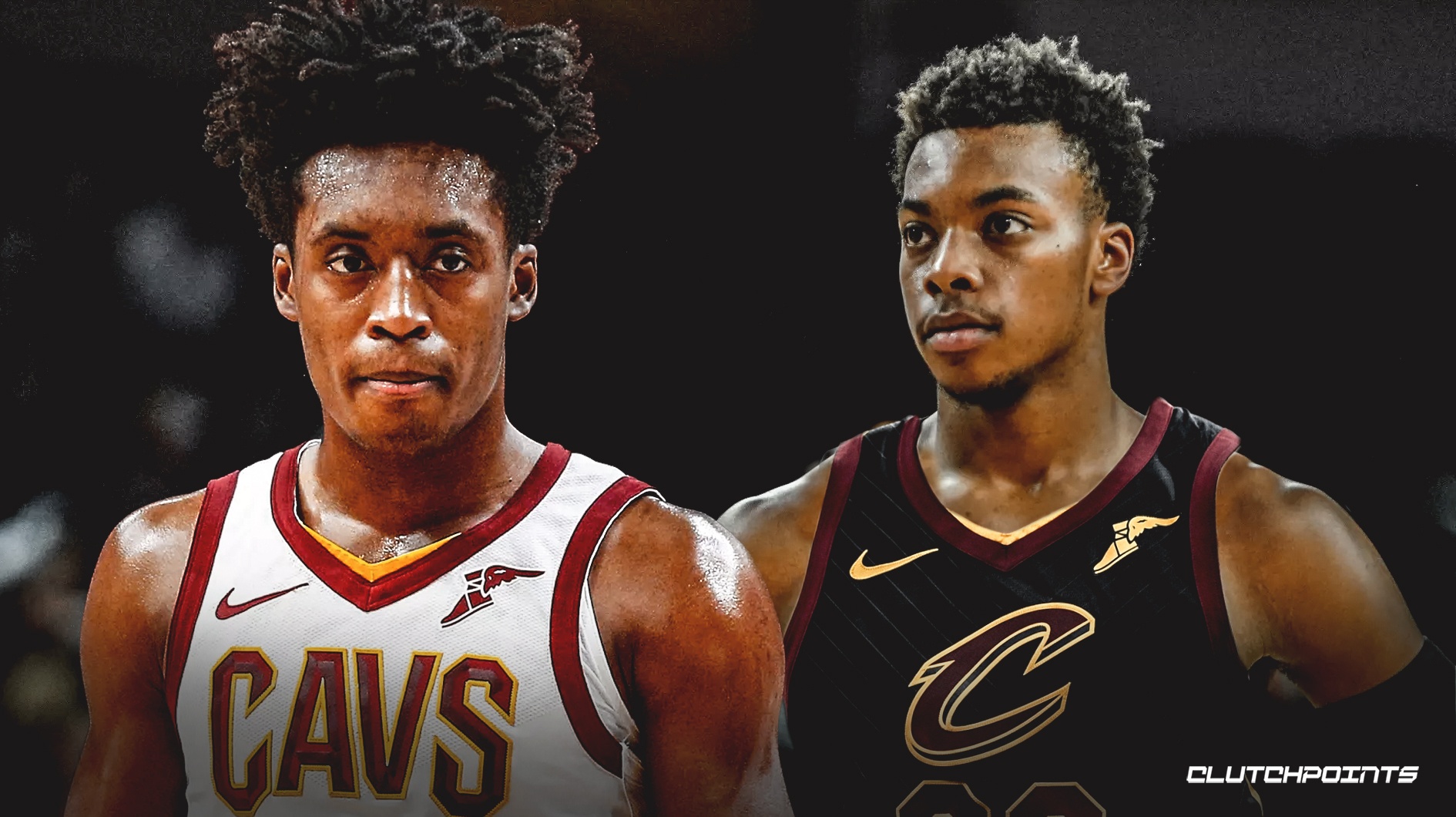 The Cleveland Cavaliers surprised some by selecting Vanderbilt point guard Darius Garland fifth overall in the 2019 NBA Draft, and that had some, including Collin Sexton, envisioning Cleveland replicating the Portland Trail Blazers’ backcourt. However, while Garland and Sexton will likely share the court this season, that probably is not the plan long-term, especially with the addition of Kevin Porter Jr. with the 30th selection.

The most likely scenario early on is that Garland starts at point guard, while Sexton plays alongside him at shooting guard. It was only a five-game sample size, but Garland looks to be a more fluid athlete and better ball-handler than Sexton. In the four games in which he played significant minutes, he reached four assists three times. Those aren’t great numbers, but they were likely to improve as the season went on and Garland grew more comfortable in the offense and developed on-court chemistry with his teammates.

The interesting thing is that Garland can play off-ball just fine. He is lethal on catch-and-shoot looks from beyond the arc, thanks to his quick release and seamless shot mechanics. If he does end up playing the two-guard at times (and it will happen), he shouldn’t have any problems. But he is still a point guard, and should replace Sexton as the starter.

Sexton is still the player who will move to the SG spot. Even though he was Cleveland’s starting PG for most of last season, the Cavaliers were preparing him for the possibility of moving to SG by having him play off-ball, whether it was with George Hill, Matthew Dellavedova, or Brandon Knight. That experience should help Sexton adjust in 2019-2020.

And even though Sexton will technically be playing shooting guard, he’ll still handle the ball quite a bit. Head coach John Beilein’s offensive system relies on having two guards whose skillsets are similar, but who also complement each other. Aside from his final game of his rookie season where he finished with 10 assists, Sexton’s biggest weakness was his playmaking ability. That of course must improve, but pairing him with another point guard (albeit one who struggles with the same issue) should negate that slightly.

The duo should be more than fine on offense. They can both create their own shot, as well as knock down triples, and playing in a real offensive system should help their development. The problem is going to be on defense. It’s a serious concern. Sexton was a good defender in college, but was terrible in his rookie year, as the game was too fast for him on that end, and he doesn’t have the height or length to make up for mistakes.

Darius Garland is the same way, except he gives up 15lbs to Sexton and was not a good college defender. Portland has one of the worst defensive backcourts in the league, so the Cavs will certainly be emulating them in that regard.

And that’s probably the biggest reason why this Garland-Sexton pairing isn’t going to last. It’s too much of a defensive liability. Both are 6’2″ and sub-par defenders. No matter how good they are on offense, you can’t win if you can’t slow the other team down. If the goal is to create a metaphorical wall separating the ball from the basket, Garland and Sexton amount to little more than a wet piece of paper. Cleveland was a historically bad defensive team last season, and the scary thing is they could be even worse in 2019-2020. Starting Garland and Sexton doesn’t help with that.

There is also the possibility that Sexton will be better as a sixth man than as a starter. Jordan Clarkson was one of the NBA’s best reserves last season, and he struggles on defense and is not the best at creating shots for his teammates. Clarkson is likely to be traded at next year’s deadline, so Cleveland will need someone to give the second unit some scoring punch. That could very well be rookie Kevin Porter Jr., but long-term, Sexton could fill that role perfectly. He’d have the ball in his hands, and wouldn’t have to worry about coexisting with Garland. This would also allow the Cavaliers to pair Sexton with better defenders, like David Nwaba.

The presence of Porter Jr. also lends credence to the idea of moving Sexton to the bench. KPJ was not a great defender at USC, but he is also 6’6″ with a 6’9″ wingspan. The physical potential is at least there. And while Porter Jr. can handle the ball well, he is much more of a traditional shooting guard. The Cavs also paid a high price ($5 million and four future second-round picks) for him, so they’ll want to get a significant return on their investment. Porter Jr. was arguably a top-10 talent in this class, so he certainly has the potential to be a high-level starter. Cleveland may not end up having a choice on whether or not to move Sexton to the bench.

Many fans wanted the Cavs to draft for fit, which meant taking a wing player like Jarrett Culver or Deandre Hunter. But Cleveland is now beginning year two of a long rebuild, and this isn’t the NFL. In the NBA, you draft the best available talent, no matter where he plays. Garland’s dynamic offensive ability gives him star potential, and that’s worth the fifth pick.

You add talent now and figure things out later, which is why Darius Garland and Collin Sexton won’t necessarily be the next Damian Lillard and C.J. McCollum. 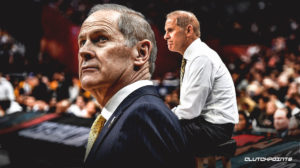