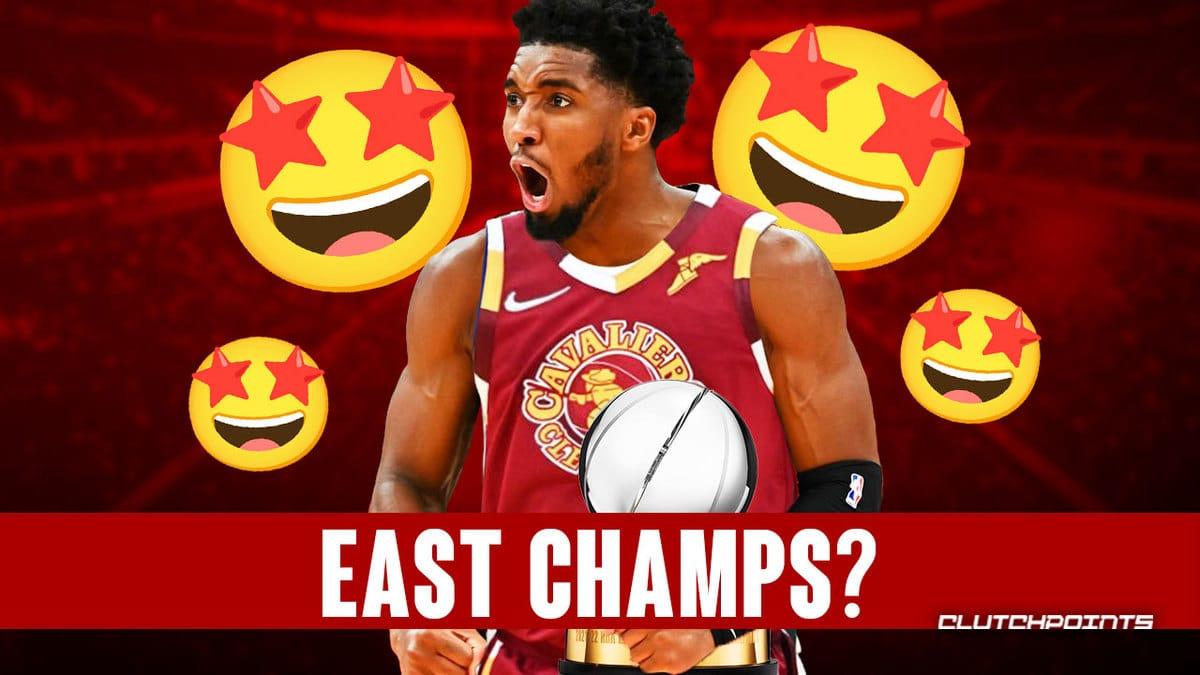 After dealing for talented shooting shooter Donovan Mitchell, the Cleveland Cavaliers just blew up the preseason. The deal for Utah’s All-Star guard came at a high cost, but it has transformed Cleveland into one of the most interesting and well-rounded teams in the East. It also gives Mitchell the fresh start he needs without having to join a rebuilding franchise.

There were other more highly speculated and publicized teams in bigger markets that wanted Donovan Mitchell. However, no other competitive organization needed Mitchell as much as the Cavs did. So, unsurprisingly, Cleveland took a big risk by orchestrating a huge deal for Utah’s standout guard.

In some respects, this was a straightforward deal. Cleveland needed a living, breathing bucket like Mitchell. The 25-year-old guard, meanwhile, needed the type of consistent, diligent defensive support he previously had with Rudy Gobert. He will rely on Jarrett Allen and Evan Mobley for that.

There are certain quirks that the Cavs will have to work out, such as an undersized backcourt and a huge frontcourt with no apparent fixtures on the wings. Nonetheless, this acquisition provides the Cavs with four stars in Mitchell, Allen, Mobley, and Darius Garland. They can routinely complement and compensate for one another in a way that feels natural and dangerous. The rest of the East is shookt, and they should be.

As for Mitchell, how does this work out for him and his career? Here are three predictions for Donovan Mitchell after he was traded to the Cleveland Cavaliers.

Mitchell, the trade’s epicenter, leaves a squad where he was by far the top shot creator. According to NBA.com, his usage rate of 32.2% last season was sixth in the league among players who played at least 40 games. Only Luka Doncic and Ja Morant had more shot attempts per game. Remember that for most fans, especially fantasy basketball owners, Mitchell’s worth is mostly derived from points and triples.

While he should still be able to fill it, he’ll need to figure out how to share the ball with Garland, who had a usage rate of 27.2% last season. Mitchell may have the ball in his hands slightly less this season than last. That may reduce his points, assists, and triples significantly, but it should enhance his efficiency. Mitchell too seemed to be relieved to be out of Utah and with the competing Cavaliers.

On one hand, we will see a dip in Mitchell’s aggregate numbers across the board. On the other hand, his shooting splits should remain consistent, and his efficiency may even increase. It should be a net positive for Mitchell, numbers-wise.

Donovan Mitchell’s arrival means the Cavs have three bona fide All-Stars. Mitchell, who is a three-time All-Star, joins a club that already has Garland and Allen, who were first-time All-Stars earlier this year. One can even argue that Mobley is destined to be a fourth in the years to come.

Mitchell should be an All-Star again in 2023. Yes, despite the projected dip in his production, the former Louisville stud should still make it past guys like LaMelo Ball, Fred VanVleet, or even Zach LaVine.

Mitchell may not score 25+ points per game again, but he should still be a 20-point scorer alongside the Cavs’ main star in Garland. That’s a potent backcourt combo that will give even the Hawks’ own star-studded backcourt tandem a run for their money. That should be enough for Mitchell’s fourth All-Star selection.

When we say bold, we mean bold, and it doesn’t get much bolder than this. Mitchell rounds out the Cavs’ roster in a very meaningful way. Yes, it’s a small backcourt with Mitchell and Garland both listed at 6’1, but the size, length, and athleticism of Allen and Mobley up front compensate for that.

And in this era of pace and space, size won’t matter as much as one might think anyway. Bigger guards might burn the smaller Mitchell and Garland, but good luck outscoring those two on the other end of the floor.

Again, this roster is maybe the deepest it’s been since the LeBron James days. Maybe even deeper, especially in the second unit. Remember that this team has four potential All-Stars in their starting unit and solid veterans like Kevin Love, Caris LeVert, and Cedi Osman in their second unit. This is a recipe for a potentially deep playoff run.

And since they’re relatively young and healthy, the Cavs should be better shielded from the wear-and-tear other East contenders might have to deal with. This Cavs squad is just so deep that a few breaks here and there and maybe some of their opponents’ durability issues can open the door for the Cavs to not just make the postseason. They may even dominate. Heck, don’t be shocked if they advance as far as the Eastern Conference Finals. Fans will surely love that.

As for Mitchell? He has never made it past the second round. He should do so in 2023.