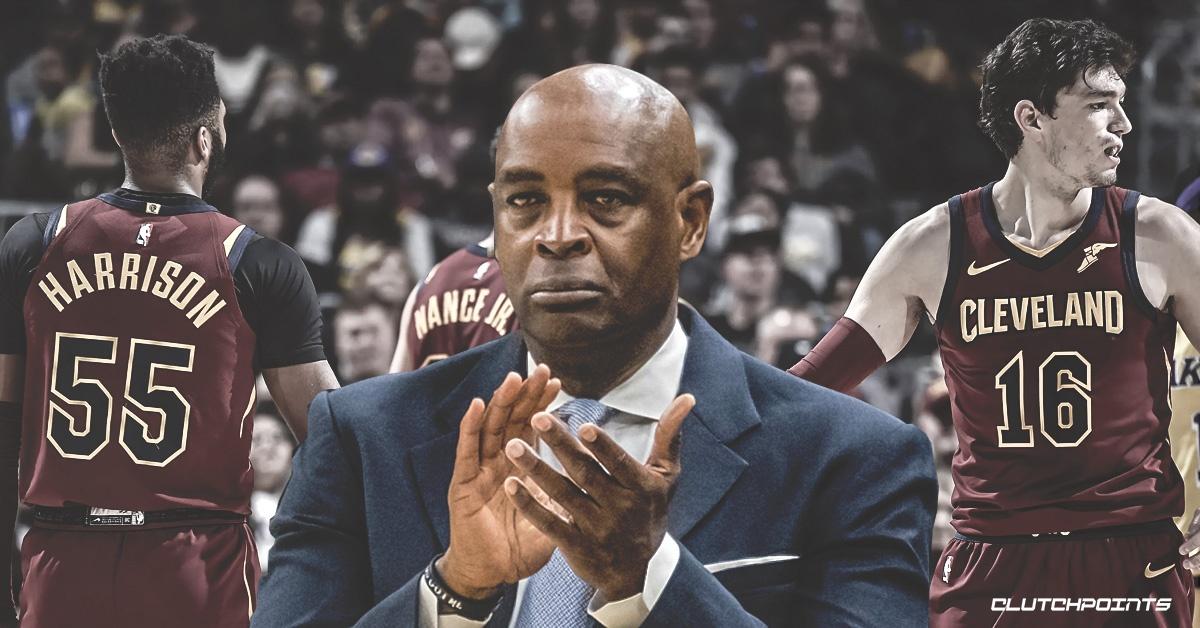 Cavs fans have seen both ends of the spectrum in a relatively short period of time. It was the best of times. Then, all of a sudden, it was the worst of times.

For four straight seasons, the Cavs were competitors on the NBA’s biggest stage — a remarkable feat by any stretch. This season, however, Cleveland is mired in the deepest of trenches. In fact, their 9-39 record is currently the worst mark in the league.

The obvious answer is LeBron James’ departure, but has coaching style played a role in Cleveland’s sloppy start to this season?

After an 0-6 start, the Cavs decided to part ways with Tyronn Lue on October 28th. In came Larry Drew, who was already serving as an assistant with the team.

Drew, who was officially hired as Cleveland’s head coach on November 5th, is an accomplished leader of men. The Kansas City native has served stints with several teams over the course of his career, including the Los Angeles Lakers, Detroit Pistons, Washington Wizards and Atlanta Hawks.

Some coaches get worked up on the sidelines. Larry Drew, however, stays calm most of the time, though you can hear his unique whistle from the top of any arena. He seems to be developing the young talent at his disposal with good pace (i.e. Collin Sexton), but will that be enough for him to keep his job after this season?

The Cavs like “LD,” as he’s come to be known, but will they keep him onboard?

That answer… is unclear.

Rumor: NBA insiders would be ‘shocked’ if Larry Drew is retained as Cavs head coach

Cleveland’s poor start cannot be solely accredited to Drew’s coaching, as the team has dealt with a plethora of injuries through the first half of this campaign (Kevin Love, Tristan Thompson, David Nwaba). A fair amount of blame, however, must be placed on the team’s poor defense.

The Cavs are at or near the bottom of the barrel in several defensive categories. Their 117.2 defensive rating is currently the worst mark in the league, and they’re currently allowing 50.7 points in the paint, which ranks 23rd. Their 6.8 steals per game are 25th. And how about blocks, you ask? Cleveland is 30th (2.6).

Making things a bit worse is the fact that the Cavs haven’t won at home since Dec. 12th. And furthermore, they’ve lost eight in a row at Quicken Loans Arena.

The Cavs have struggled with Love and Thompson out of the lineup, and they’re clearly in “tank mode.” Whether or not that will spell the end of Larry Drew’s tenure with the team remains to be seen.