For Doc Rivers, the day Tyronn Lue won a title was his second best day ever 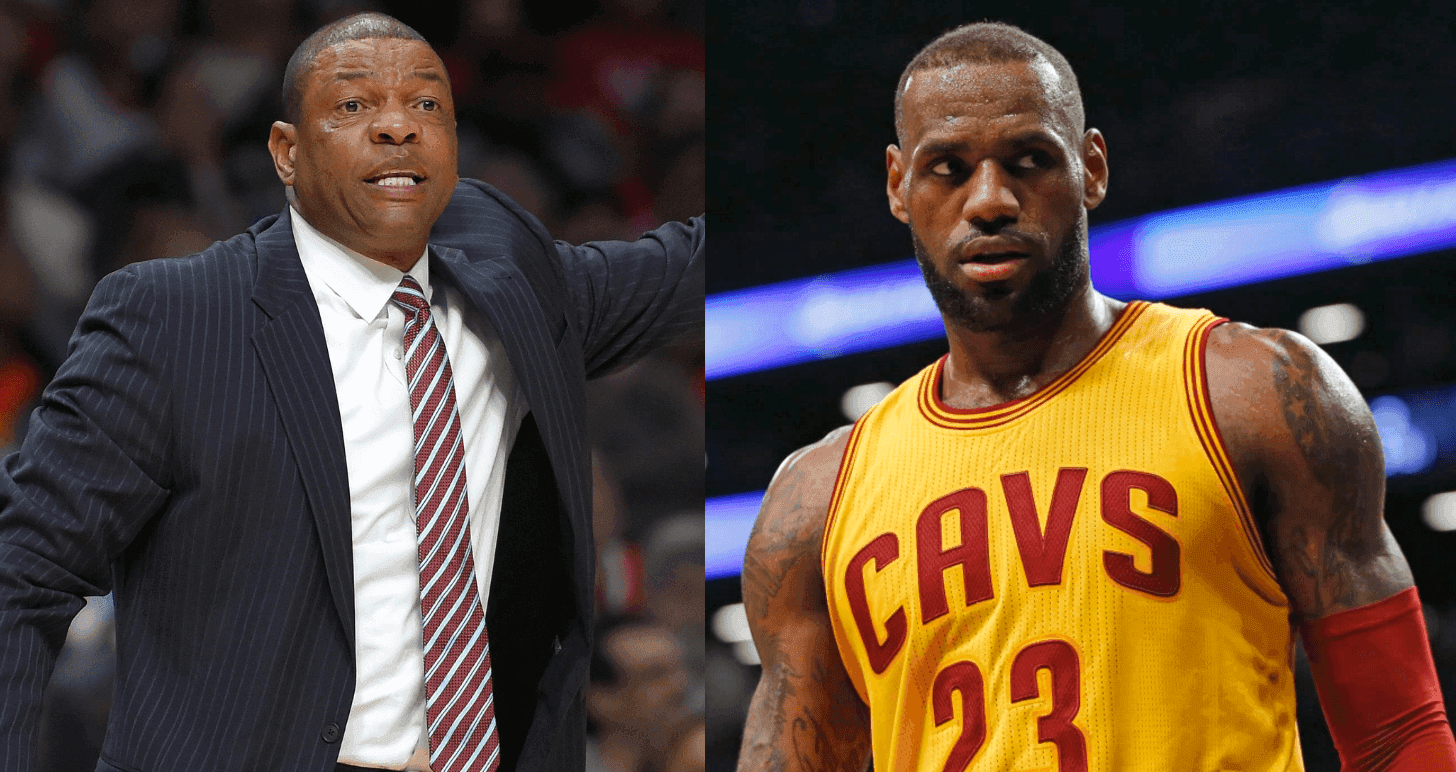 On Wednesday morning, Doc Rivers opened up about his relationship with longtime friend Tyronn Lue, and the moment they shared when the Cavaliers captured their first NBA championship in franchise history.

Rivers and Lue share a long history, dating all the way back to their playing days. After that, Lue then found himself as Rivers’ right hand man in his championship days with the Boston Celtics, as well as time with the L.A. Clippers.

When Lue was given the job last campaign after the departure of David Blatt, Rivers was the first person he looked to for advice. Rivers said two things to Lue during that phone call, one – he must take the job, and two – he would see him in the finals. Turns out, only one of those things happened, as the Clippers were knocked out in the first round after being riddled by injuries.

But the advice played a part in the eventual championship for the Cavaliers, as Lue took the job and pushed all the right buttons to bring home the title.

When asked about the championship on Wednesday morning, Rivers claimed it was the “best day he’s ever had other than his own title”, referring to the one he won in Boston. These feelings were a testament to the relationship both have with one another, as Lue and Rivers literally broke down on the phone together after the Cavs won game seven.

Rivers went on to claim Lue was truly a “great guy”, and he literally got emotional when watching it all unfold. It’s almost unheard of for a head coach from another franchise to get so caught up, or have such personal ties with a championship, but that’s exactly what Rivers is all about.

Funnily enough, Rivers’ blessing to Lue last season may have been one of the biggest influences in ending the 52-year drought which tortured the city of Cleveland. Rivers may have instilled Lue with the confidence he needed when making the big decisions in last year’s finals.

After later admitting he and Lue call and text frequently, it’s evident that Rivers has had a colossal impact on the Cavaliers’ first championship winning head coach.

What watch Rivers had to say below.