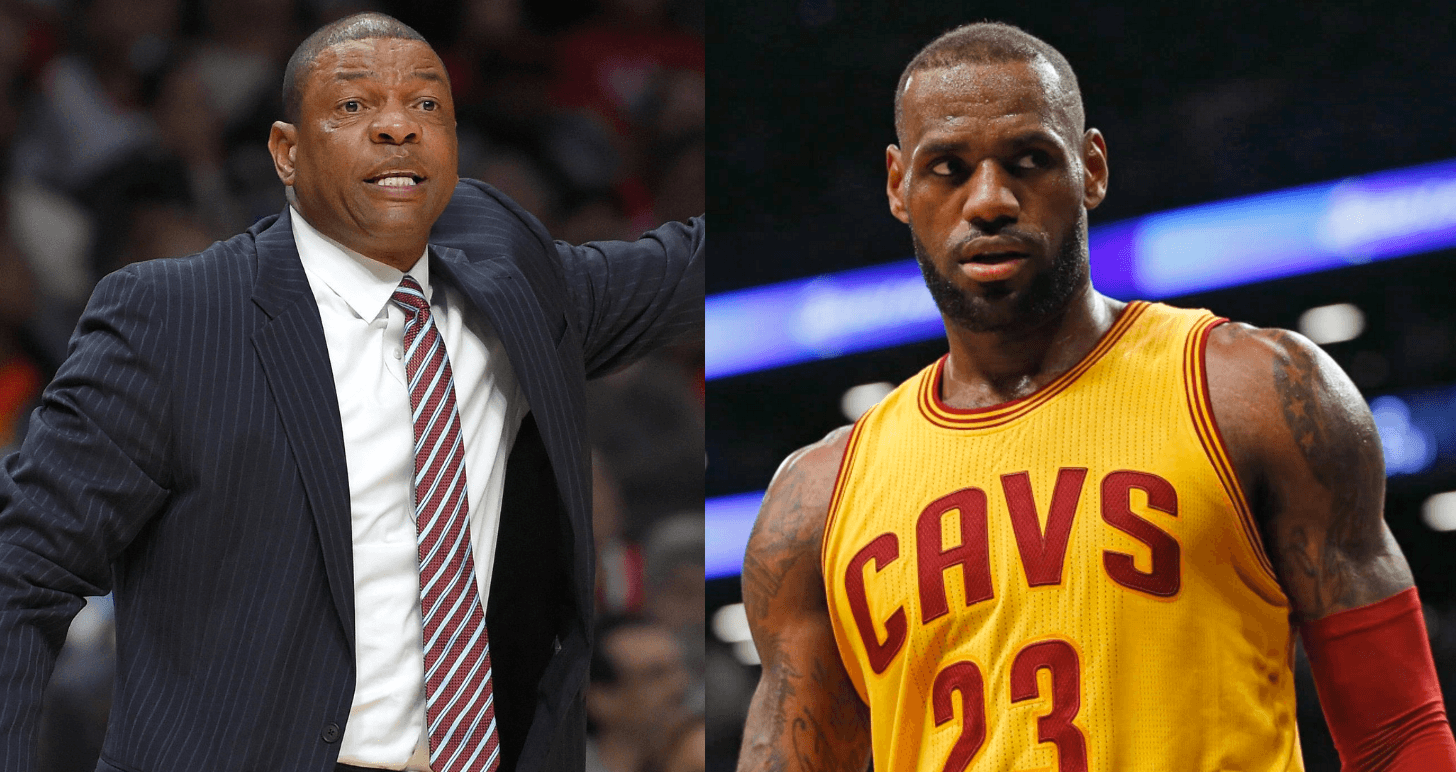 After overcoming a 3-1 deficit and leading the 2016 NBA Finals in all statistical categories, LeBron James cemented himself further as one of the greatest players of all time.

Los Angeles Clippers head coach Doc Rivers has expressed that there is “no doubt” LeBron James is one of the top five greatest players in NBA history.

After their ferocious battles against each other while Rivers was head coach of the Boston Celtics in James’ first go around with the Cavs as well as in Miami, Rivers has experienced a firsthand view of the sustained greatness of the king.

Rivers saw an epic change in LeBron when he moved to Miami, and he knew James was beginning to come into his own as an all-time great.

“We beat him a couple times when he was in Cleveland, he was not that way. I’ve never seen a change in a player. I knew we were in trouble in Miami.

“When he was in Cleveland he was just playing basketball. We get to Miami and he’s calling our plays out, he’s staring over at our bench, he’s reading stuff. And I remember saying, ‘Oh this is not good. This is not good.’”

Witnessing LeBron James lead and deliver a championship to Cleveland confirmed what Rivers already knew all along: that LeBron was among the very best that have graced a basketball court. Via “The Dan Patrick Show:”

“LeBron has a different game,” Rivers. “We’re so used to seeing skill looking graceful. We’re not used to skill looking so powerful. I think that rubs people wrong. But LeBron, statistically, championships-wise, he is one of the top five players to have ever played the game.”

Despite Doc being from the throwback era, he says that we need to let go of the nostalgic relationship to players of the past to really appreciate what LeBron is doing, and has continued to do, since he entered the NBA.

“Players of the past are bigger than life to us and it’s almost impossible for us to ever move a current player in front of them. Just statistically speaking, and visually since I was the coach of the Celtics … we had a 3-2 lead then watched him score 45 (in 2012), he is in the top five. There is no doubt.”

Doc Rivers has spoken, and you’d have to be a courageous person to go against what he is saying. Considering what LeBron has already achieved in his NBA career despite being only 31 years old, it’s scary to think what he could still accomplish before he calls it a career. LeBron is already a top five player of all time, and when it’s all said and done he could very well hold the mantle as the best ever. 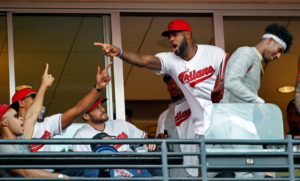