Do the Cavs have enough leadership? 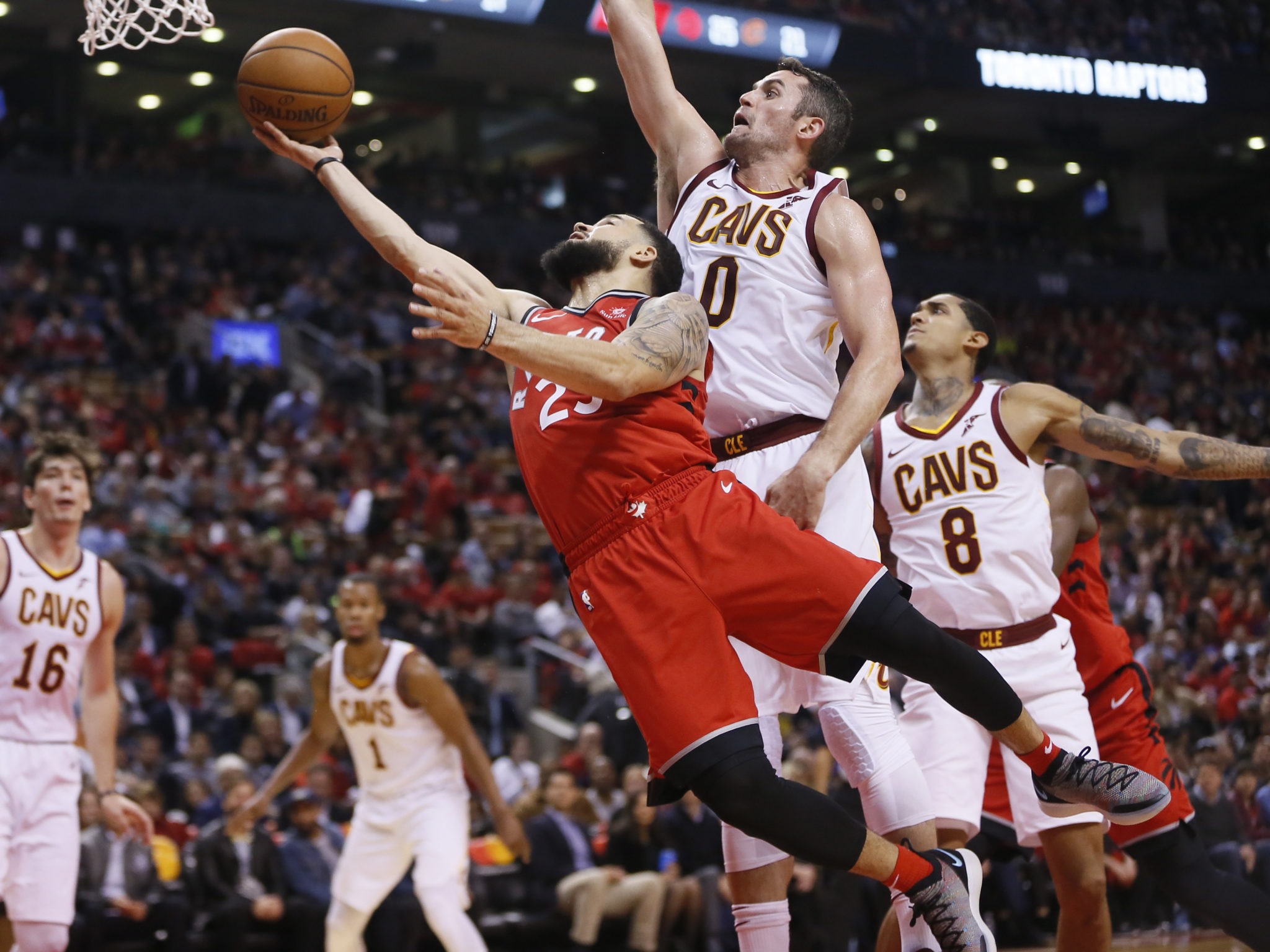 The answer to that question seems to be no and while Cleveland has enough leadership to keep the locker room relatively peaceful in what’s been a frustrating season and to aid in the development of their young players, they don’t seem to have a player to rally around or put their belief in.

There was a time when that player seemed to be Love but after going down just four games into the season and spending plenty of time away from the team as he recovers from toe surgery, that is no longer the case. When the five-time All-Star returns to the court, there’s a possibility that he can become that player though.

Thompson, one of the players dubbed as “The Last of the Mohicans” by the members of the Cavs championship team, has stepped up in Love’s absence. Always well regarded for his hustle and lunchpail attitude, his energy was infectious and though Cleveland wasn’t always a better team when he was on the court, he was a consistent force night-in and night-out. Off-the-court, Thompson has been a brother-in-arms, willing confidante and a voice of both confidence and reason.

At the beginning of the season, the Cavs leader seemed to be second-year forward Cedi Osman. He’s a fan and locker room favorite who inspires the players around him. However, Osman’s confidence often wanes when he’s going through shooting slumps and he’s had a few extended shooting slumps this season. Consequently, though Osman says the right things to the media, plays the right way and has nonstop hustle, his confidence in himself and his teammates — the key to his ability to get players to rally behind him — has been visibly affected.

Rookie point guard Collin Sexton has had games where he was one of Cleveland’s best players but he’s always one of their most determined players. However, with Sexton’s basketball IQ and floor game needing to become more advanced, the “Young Bull” hasn’t earned the level of respect needed for the Cavs to rally behind him.

That said, Nance Jr. has been the best leader for Cleveland, as far as players go. He’s earned the respect of his teammates and plays with a relentless energy while being an intelligent, even blunt voice in the locker room.

His leadership isn’t impactful as that of Coach Drew, a man whose willingness to teach, be patient and determination to win despite being overmatched has become part of the Cavs’ identity. He’s a good playmaker but can’t be relied upon as a go-to scorer. However, excluding Thompson, it’s hard to find a player who has shown better leadership qualities for Cleveland throughout the season. A leader who has played well enough, and hard enough, to get the Cavs to dig deep.

Still, could the leadership in Cleveland enough even without having a player that can instill both confidence and calm in the rest of the Cavs?

After all, Cleveland has made drastic improvements on both offense and defense since the beginning of the season and since parting ways with disgruntled veterans, eliminated the locker room dysfunction. The team, recognizing the arduous path that they’ve been facing this season, has started to play for each other. Players like Sexton, Jordan Clarkson and Rodney Hood have made strides in the way they play the game, with Sexton and Clarkson’s court vision developing and Hood making a consistent impact on both sides of the ball.

In truth, there doesn’t seem to be a clear answer to that question.

In the draft, the Cavs may have to select a player with the potential to blossom into a leader of men and a leader of a franchise. Sexton and Osman still can be those players, as can Love if healthy.

Nonetheless, it’s clear that though Cleveland is lacking on talent, they also lack a player that they’ll put their full confidence in. Two problems that seem to be interconnected.