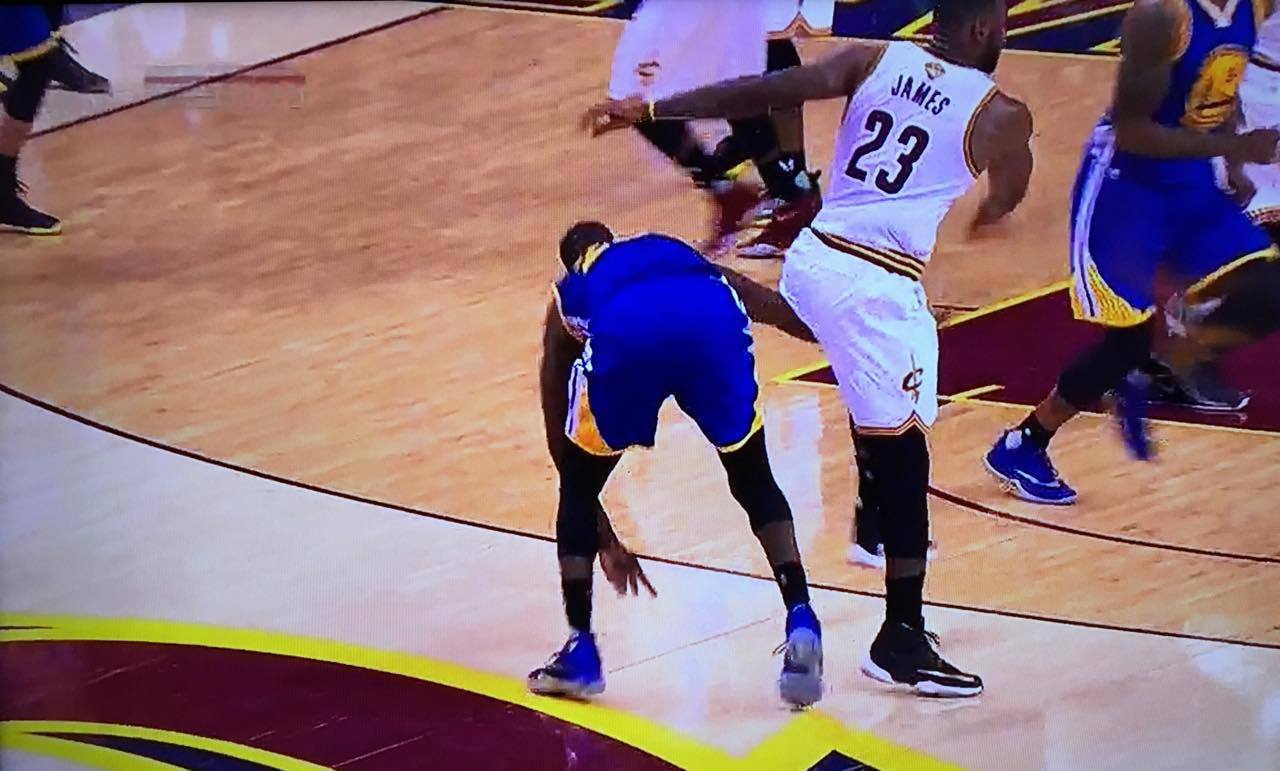 Game Four’s have not been friendly to the championship-chasing Cavaliers. Like last year’s fizzle, Friday’s Game Four was layered with panic and pain. In the end, seeing let alone thinking clearly is a bit difficult; but that’s the beauty of NBA replay, something referees don’t do enough:

You're not gonna believe it but Draymond punched LeBron in the dick #NBAFinals https://t.co/lrUGGzrV6D

Alas, Green escapes with another dirty play with empirical evidence. At this point, the Cavs still don’t have an answer for the defensive breakdowns he’s caused and are probably hoping the referees call a couple moving screens.

Down 3-1, the Cavs are at history’s front door. On the other side could be anything depending on how the last one to three games of the NBA season end.