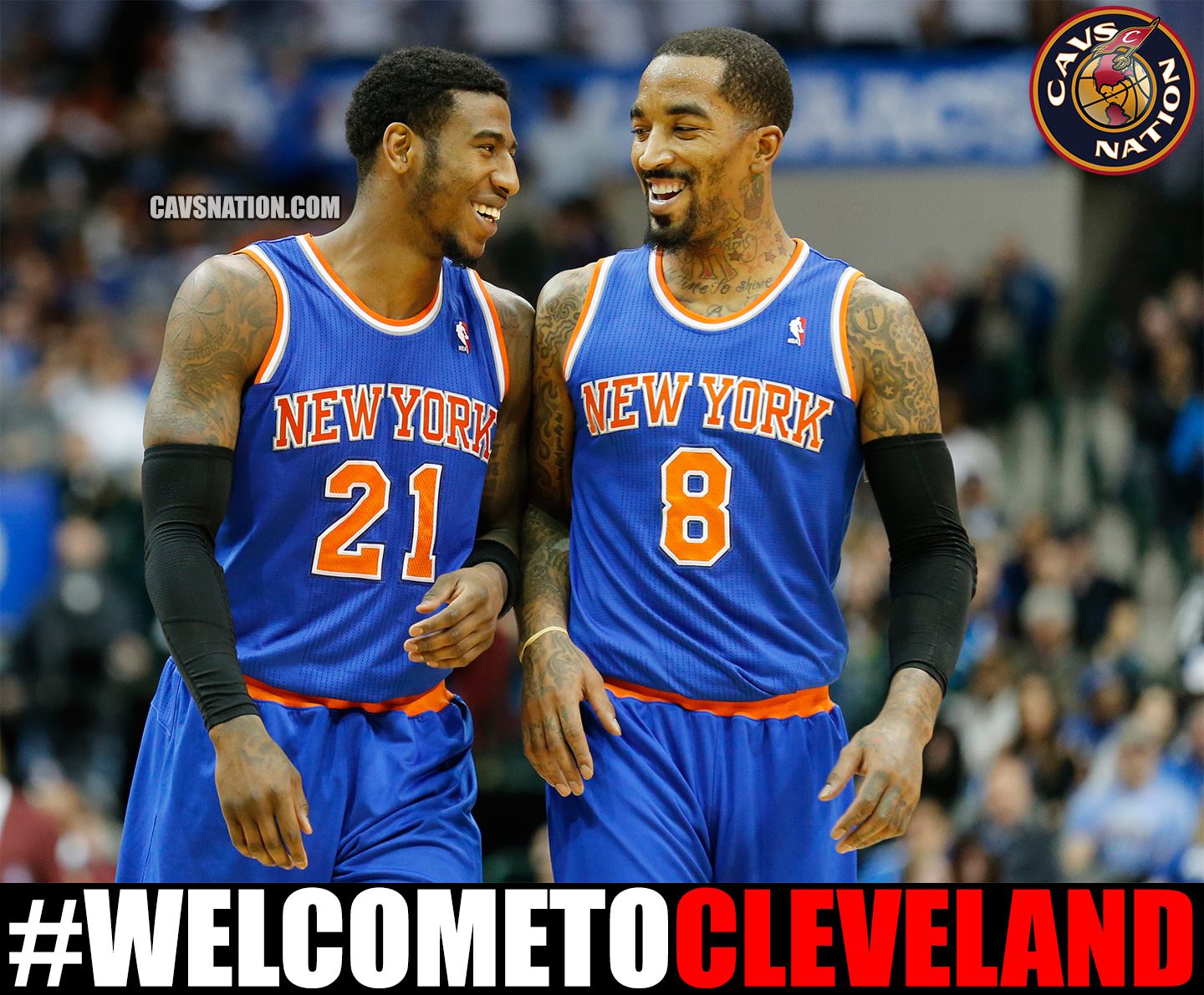 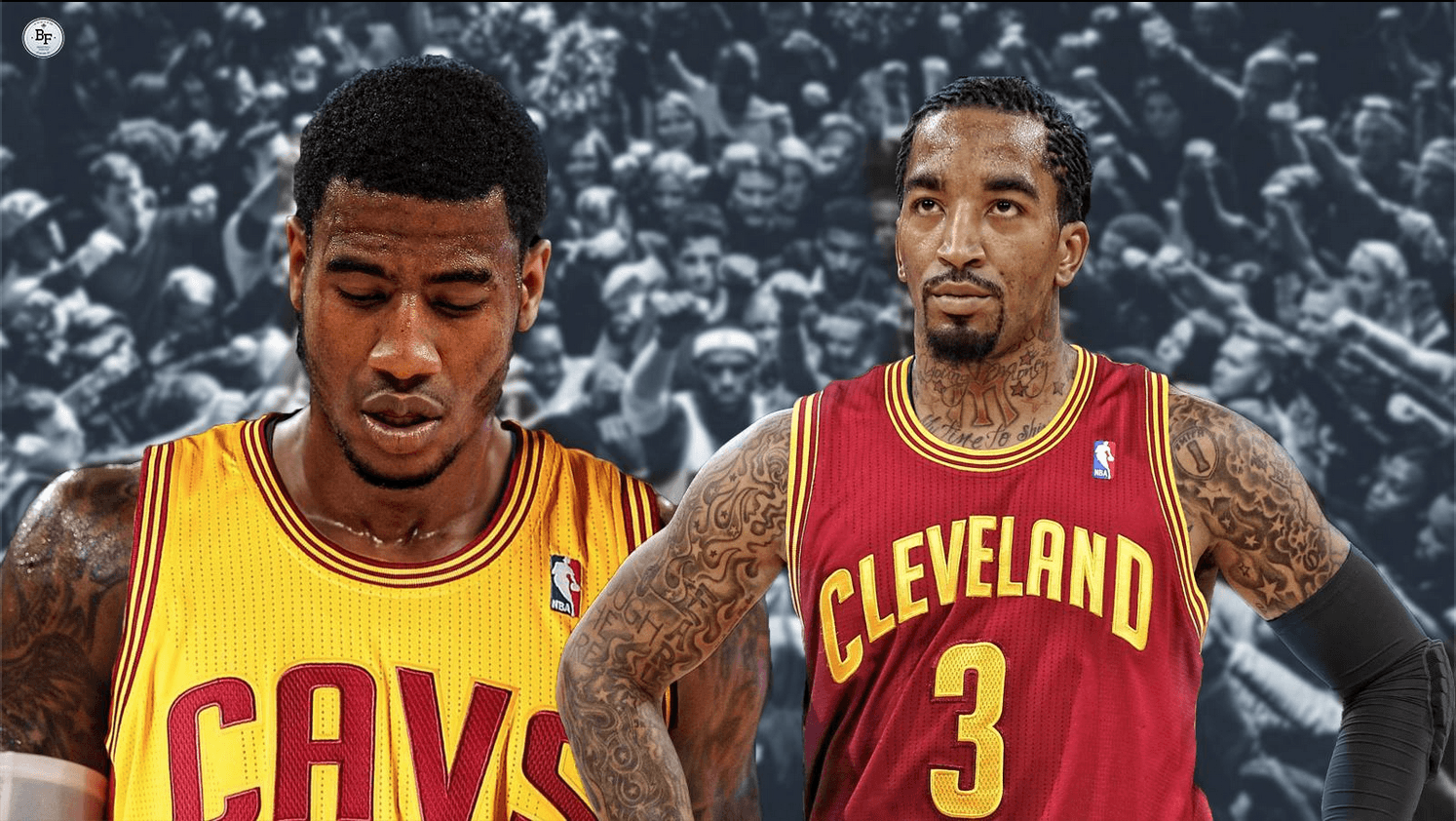 When desperate times call for desperate measures, the Cavs make a blockbuster decision that might make GM David Griffin a historical businessman. In their mostly insignificant contest with the Philadelphia 76ers, the Cavs pulled Dion Waiters, Lou Amundson and Alex Kirk from the lineup, with sources now confirming that the three are involved in a three-way trade between the Oklahoma City Thunder and New York Knicks. After so many conflicting sources, here’s the final trade: 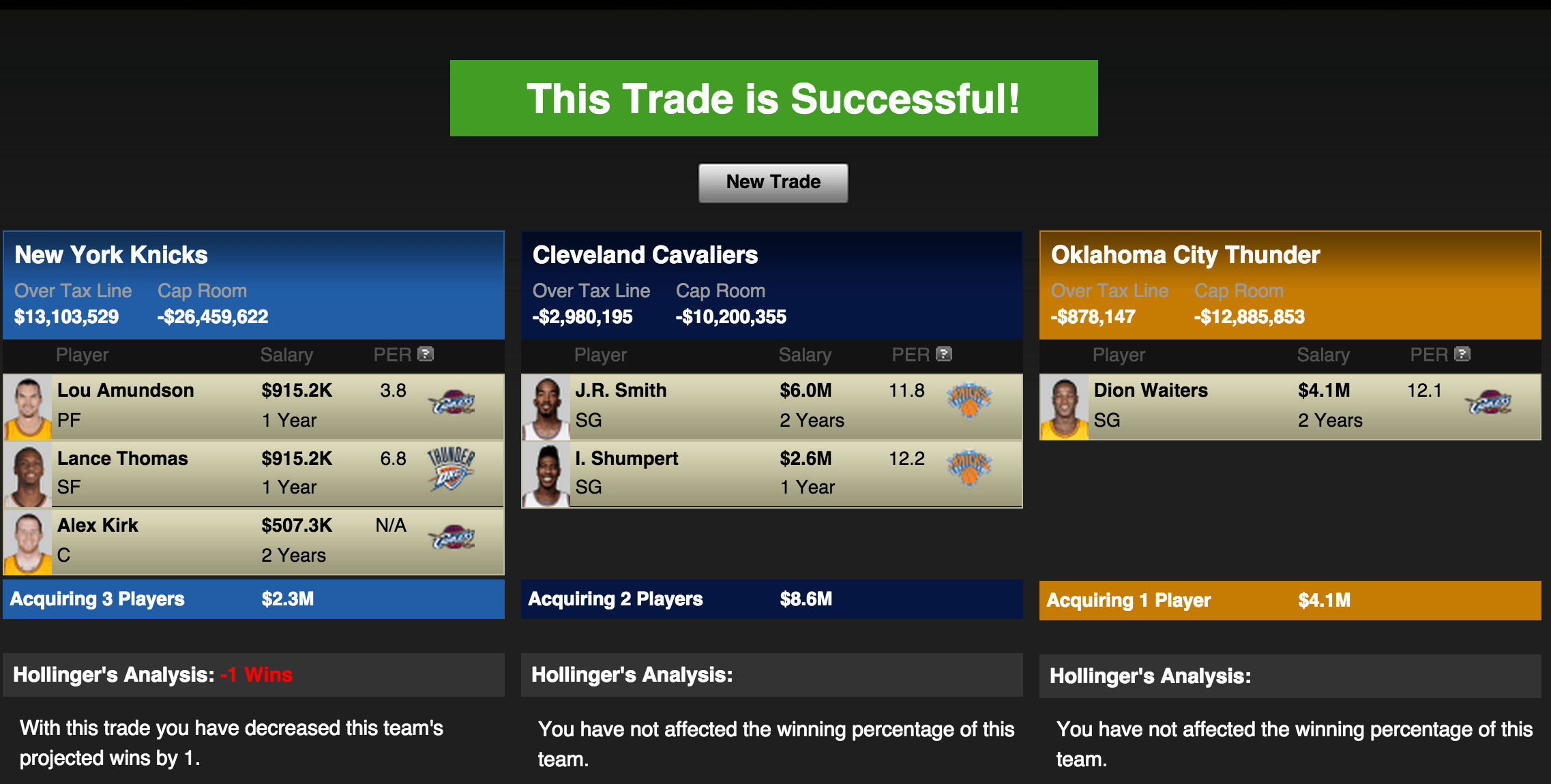 Here’s most likely why the Cavs have made this deal:

What’s almost as important to the Cavs as rim-protection is bench scoring and perimeter defense. This trade will salvage both of these secondary issues this season, with J.R. Smith being a proven scorer and Iman Shumpert standing as one of the league’s more premium wing defenders. However, either Smith or Shumpert won’t stay with Cleveland for long; both players have one year left on their contracts, and are free agents after this season. Therefore, before the March trade deadline, the Cavs will likely make a move involving Smith and/or Shumpert. On top of all of this, the Cavs also received a first round pick that can be used in other trades or to rejuvenate the roster.

Another major factor to keep in mind is Anderson Varejao’s season-ending injury exception. Who, what, when? That’s right; Cleveland and Oklahoma City will need to both use trade exceptions for this deal to happen, but the Cavs will still have an exception to use for another deal later in the season. Compensating for the loss of Varejao is a $4.9 million exception that, coupled with J.R. Smith (Cavs would ideally like to keep Shumpert) and Brendan Haywood, can lead to a near-max contract for any Center who’d like to make a championship run with Cleveland.

Another important detail to keep in mind is New York’s decision with Samuel Dalembert. The Knicks are likely going to waive him, thus providing a rim-protecting Center on the free agent market for the Cavs to window-shop.

The Thunder now have a more competent bench scorer in Dion waters; and for the Knicks, a couple draft picks and millions in cap space.

Some items from trade: Knicks save 20M+ in salary & tax, have 30M space this summer, Cavs get 2 wing players, save assets for trade for C…

Thunder get good bench scorer without giving up rotation player. Also, and this is interested, OKC is now in luxury tax for 1st time. 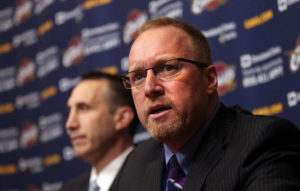