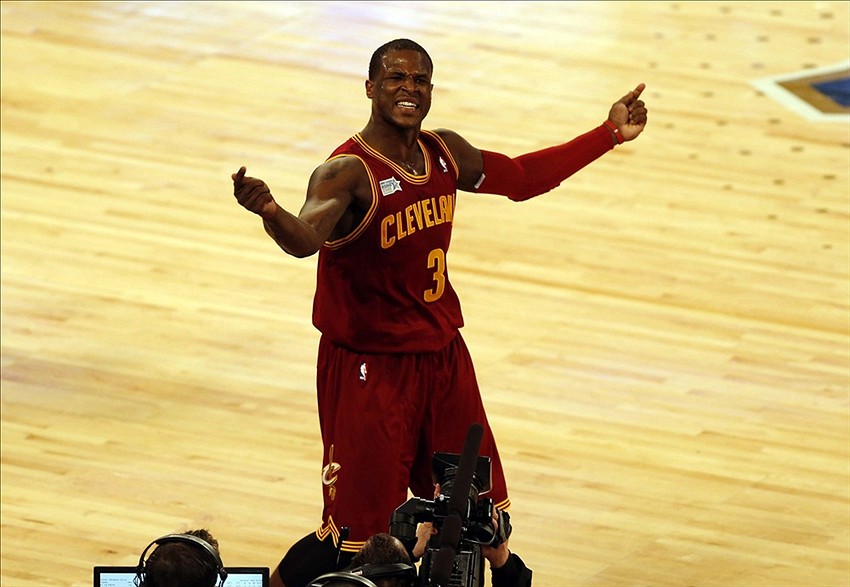 Dion Waiters had quite a great start to his career with the Cleveland Cavaliers. He was drafted with the fourth pick in 2012 out of Syracuse, but never really fit in with the Cavs as he was a scoring guard who needed the ball in his hands and couldn’t knock down the outside shot on a consistent basis. Earlier this year, the Cavs traded Waiters for Iman Shumpert and J.R. Smith, who turned out to be lifesavers for Cleveland as they made an incredible Finals run.

Waiters, who was traded to the Thunder, still gets asked about the Cavs here and there on Twitter when he does some random Q&A’s. Here are some of the most interesting questions and answers regarding the Cavs! 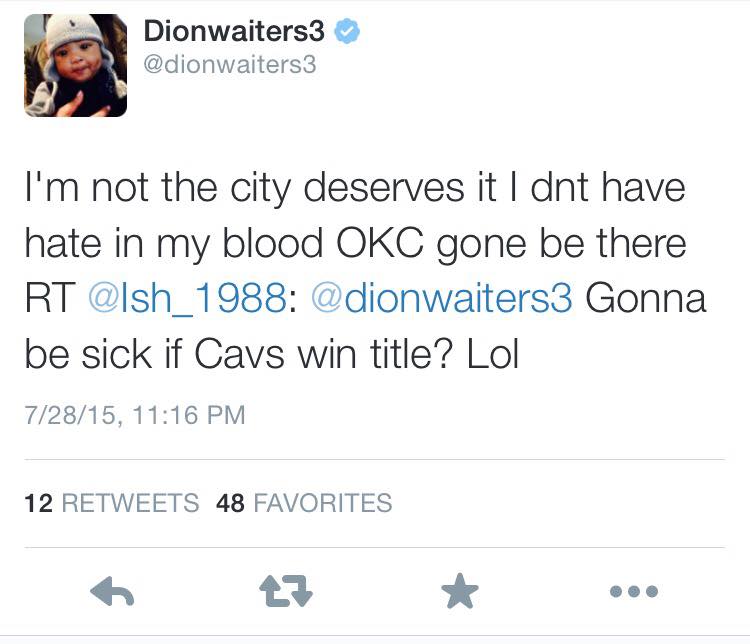 Click “Next” to see Waiters’ response to fans asking him about the Cavs! 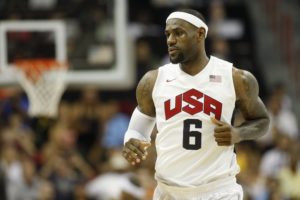 JUST IN: LeBron James Could Consider One More Run For Gold