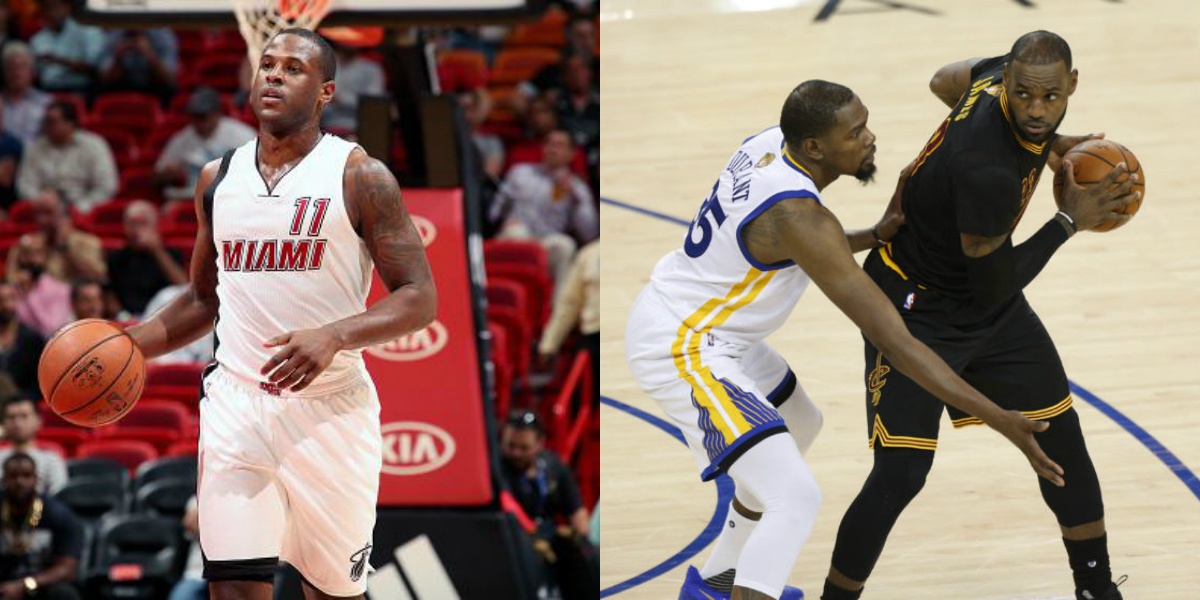 LeBron James and Kevin Durant, for the most part of their careers, have been compared to each other countless times by fans and experts alike and that will likely continue for many years to come. And now, a shining beacon of basketball wisdom in the form of Dion Waiters has blessed us with his own take on the LeBron-KD comparisons.

Asked by Fox Sports 1’s Colin Cowherd to paint a picture of each player’s personality, Waiters briefly broke down James’ first, saying that the four-time MVP is a “teacher’s teacher” and a “coach on the floor”, descriptions that reinforce the most popular perceptions of the Cleveland Cavaliers superstar. As for Durant, Waiters tells Cowherd that the Golden State Warriors forward is less of a vocal guy, choosing instead to let his play on the court speak for itself.

"[LeBron] is a coach on the floor. KD is more of a lead by example guy." — @dionwaiters3 on differences playing with LeBron & KD pic.twitter.com/R6wkGZILTA

Having played alongside both superstars on different teams, with James in Cleveland and with Durant for the Oklahoma City Thunder, Waiters is one of the few guys in the league who definitely know the two former MVPs beyond the surface.

Waiters signed a four-year $52 million deal with the Miami Heat this summer after averaging 15.8 points across 46 games in South Beach last season. 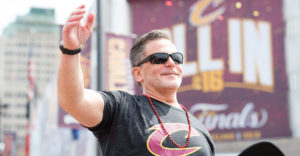