Despite The Diminished Role, Mo Williams Has No Plans Of Requesting For A Trade 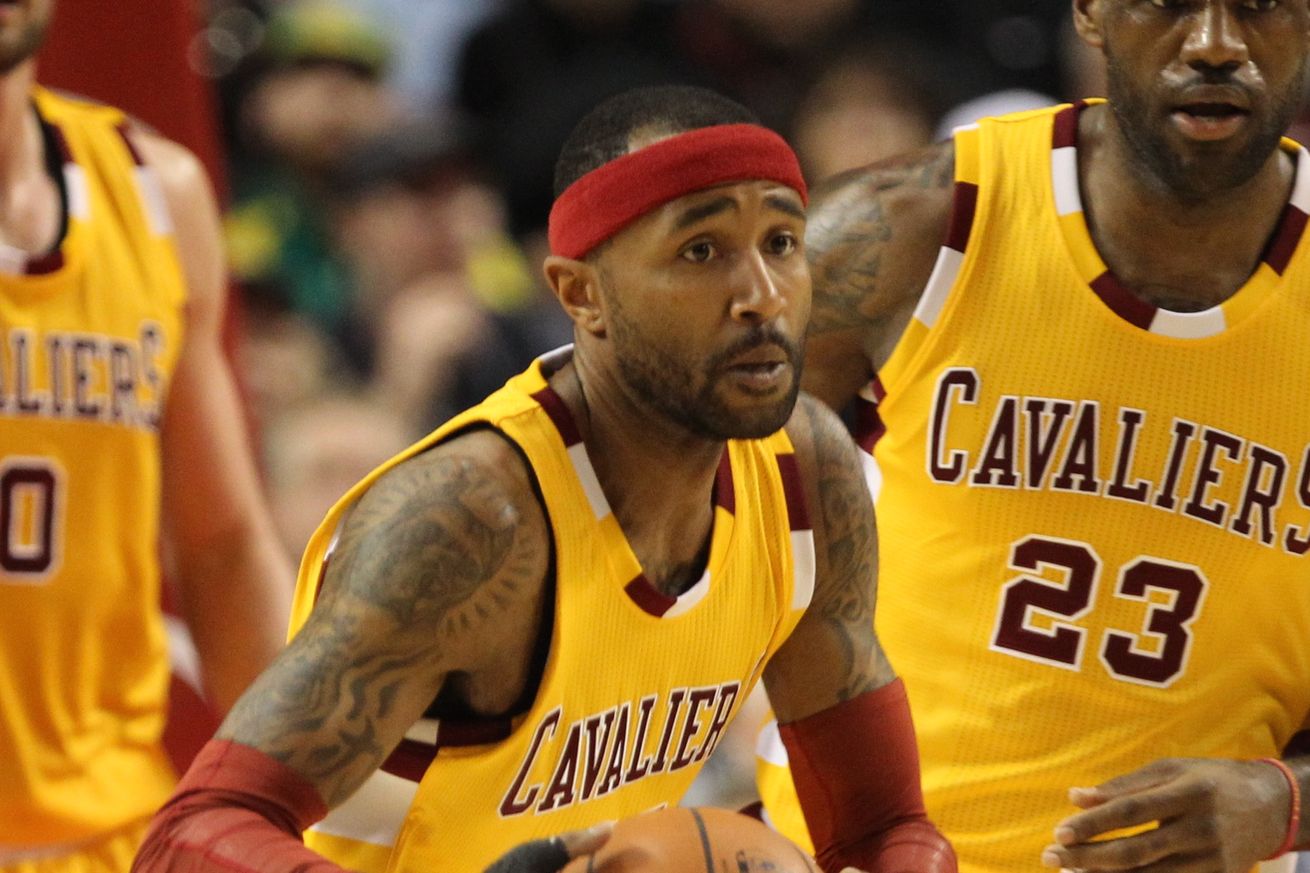 The Cleveland Cavaliers have in front of themselves one of the deepest, if not the deepest, point guard rotation in the NBA. Obviously, Kyrie Irving leads the way followed by the much-improved Matthew Dellavedova. Meanwhile, on one corner of the Cavs’ bench sits Mo Williams.

Williams is a former All Star and is only about one year removed from dropping 52 points in a game as a member of the Minnesota Timberwolves. He finished the previous season in Charlotte where he had very impressive numbers of 17.2 points and 6.0 assists in 27 games as a Hornet. At this point, we have now established that Williams is still a very capable contributor to any NBA team.

But in Cleveland, the veteran point guard has become a bench fixture. This is not a knock on Williams. It’s just that there aren’t too many minutes that the team can allot not only to their point guard pool, but also to their other guards plus LeBron James who can also play the one-spot.

But being the journeyman that he is, Mo Williams knows better to appreciate his spot with the Cavs. As such, he has stated that he has no plans of requesting for a trade, according to Chris Haynes of Cleveland.com.

“Nah, man. I’ve moved my family around enough. I’m sticking this thing out.”

This does not come as a surprise for those who have followed the Cavs closely for many years. In the aftermath of LeBron James’ departure in 2010, Williams endeared himself to the city of Cleveland by being very expressive of his desire to stay with the Cavs despite their abysmal record, even taking to Twitter to beg the team not to trade him.

But decisions needed to be made for the team’s rebuild and he became the main piece of a trade with the Clippers which essentially brought Kyrie Irving to Cleveland. Now that he has come full circle in Cleveland and is already this close to winning his first ring, there is no turning back for Williams. 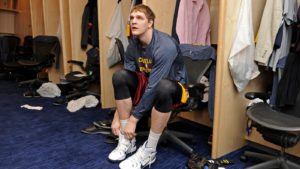 JUST IN: Without David Blatt, What Will Happen to Timofey Mozgov?
Related TopicsCleveland CavaliersMo WilliamsNBAtrade