Despite being rich, LeBron James used to not go to doctor because he didn't want to spend money on a copay 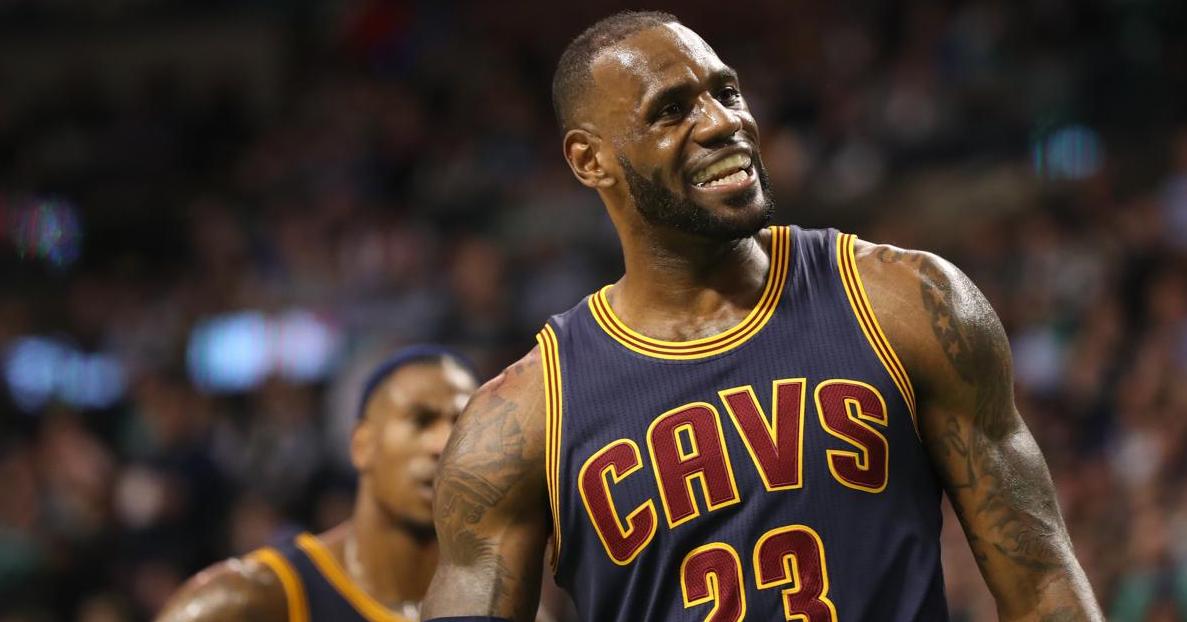 Having played in the NBA for over a decade and after amassing countless sponsorship deals along with his various business ventures, LeBron James is a very rich man. Yet James is also quite thrifty and money conscious. So much so that James used to not go to a doctor outside of the Cavs’ insurance plan because he didn’t want to spend money on a copay.

From Return of the King: Lebron James, The Cleveland Cavaliers and The Greatest Comeback in NBA History by Brian Windhorst and Dave McMenamin (excerpt via SI):

James, who is immensely wealthy, is sometimes funny about money. He owns a fleet of cars from classics to Ferraris to high-end luxury cars to a specially outfitted van. He flies liberally on private jets. But after getting to know Warren Buffett in 2006—he even spent a day with him at Buffett’s headquarters in Omaha—he took Buffett’s advice to save seriously. He went through a phase where he didn’t even want to pay a copay to see a doctor who was outside the network of the Cavs’ insurance plan. He didn’t like to have the feeling he was wasting money.

While James not wanting to spend a minute fraction of millions (possibly billions) on a doctor is quite amusing, you have to also admire his commitment to being practical. In James’ mind he saw no need to pay for a doctor when he could get the same level of care and treatment through the Cavs’ insurance plan, which is just hilarious and good financial thinking.

The old adage a penny saved is a penny earned is without a doubt a life motto that James subscribes to. 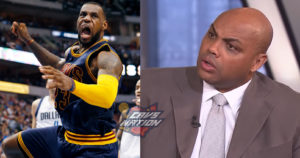 JUST IN: Charles Barkley says the Cavaliers are avoiding a second round matchup against the Wizards
Related TopicsCavaliersLeBron James