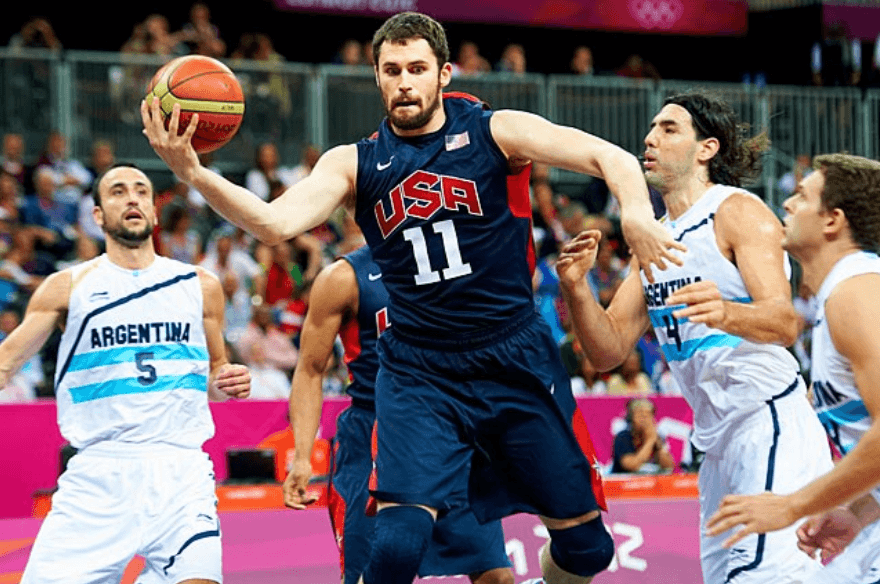 Kevin Love is now about 3 months into the rehabilitation of his left shoulder injury. Although the timetable for his return was labeled at around 4-to-6 months, there is a solid chance Love will be ready to play at the four-month period.

On Sunday, some of the players who would attend and/or participate in the TEAM USA Basketball Minicamp in Las Vegas was announced. One of them was Kevin Love. Last summer, Love decided not to play on the team after coming off of an injury prone couple of seasons and entering a contract year.

Here is a full list of the invitees to Team USA’s Minicamp: 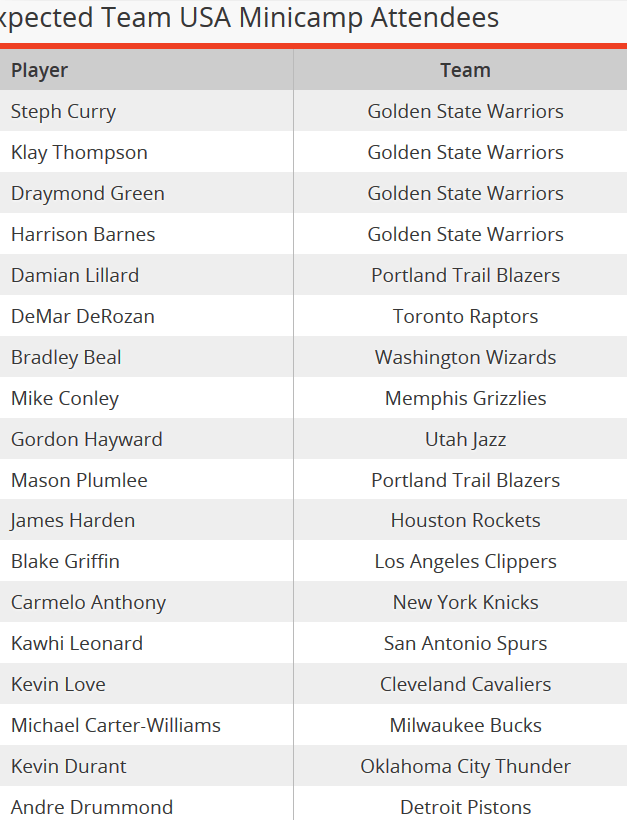 It’s unlikely that Love plays for Team USA or even makes the team, but he still wants to be around the team to possibly make the Olympic team in 2016. Stay tuned for news on Love’s injury. 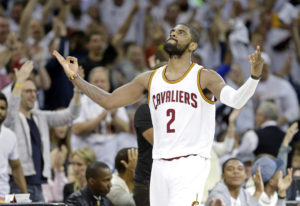 JUST IN: Report: Kyrie Irving Has Been Cleared To Begin Working Out
Related TopicsKevin LoveTeam USA