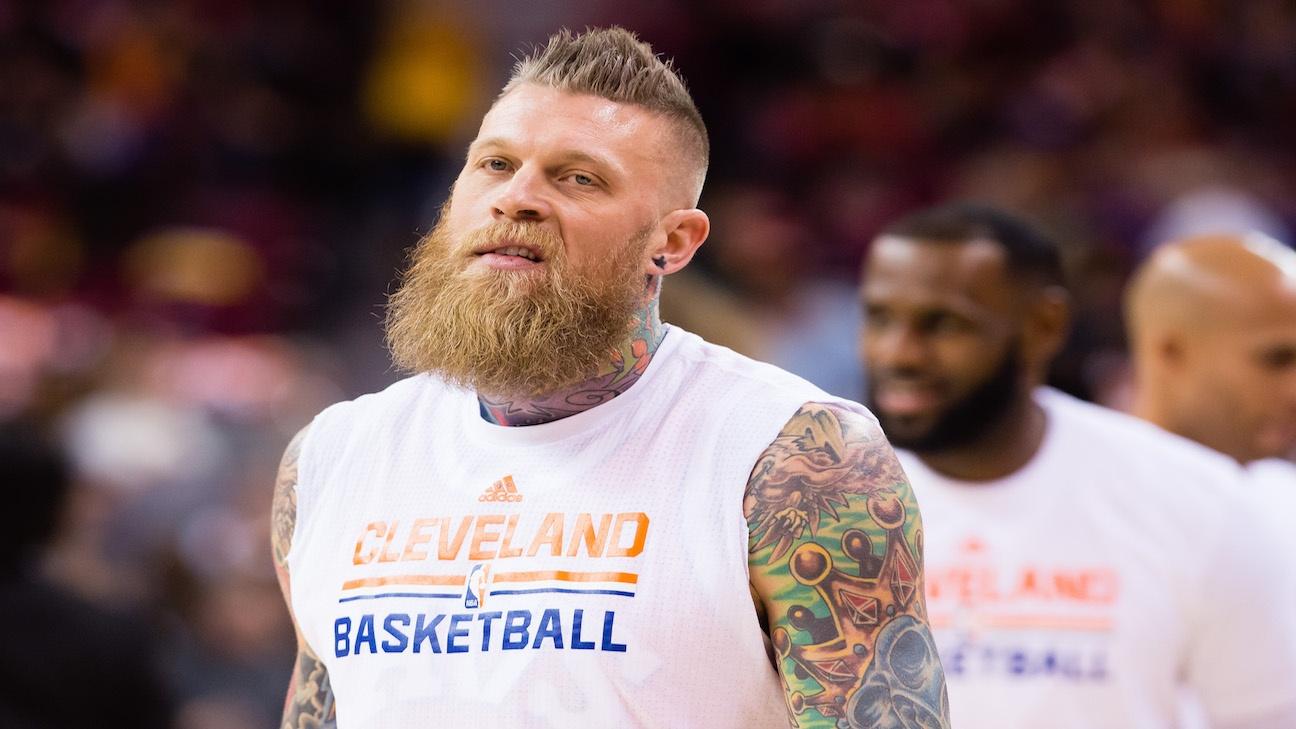 At the ripe old age of 38, Andersen’s playing days are likely over, leaving the Cavaliers with a problem within their big man rotation. Without ‘Birdman’ the Cavs are left with Tristan Thompson, Kevin Love and Channing Frye as their only true ‘bigs’ on the current roster. Of course, LeBron James has been known to the play the four spot along with James Jones. LeBron can even play the five when Coach Tyronn Lue goes ultra small.

David Griffin finds himself in a roster crunch, with indefinite injuries to Andersen and Mo Williams clogging up two valuable spots. The Cavs aren’t likely to just cut Andersen because of the tax penalty they would have to pay on his guaranteed $1.55 million salary he signed as a free agent last summer. With that, the Cavaliers are hoping to find themselves a trade partner to offload either Andersen’s $1.55 million salary and/or Mo Williams’ $2.1 salary.

Even with the lack of depth on the low block, the Cavaliers are still reportedly prioritizing the acquisition of a backup point guard. Cleveland’s current rotation at the back up point guard includes the likes of Kay Felder and Iman Shumpert, with James playing the point when needed also.

The importance of a true floor general off the bench is something that’s invaluable to a team with title hopes. While current backup Kay Felder has shown some flashes of potential, his lack of experience shows, with more time needed to learn the ropes of the high intensity NBA.

Cleveland have options for a more proven source that can provide healthy and experienced minutes in possible times of need.

Griff and the Cavs have been linked with one of LeBron James’ former teammates that has also shared the glory of NBA World Championships. The aforementioned is former Cleveland State Viking and Dayton, Ohio native, Norris Cole, who’s already been released by his team in China.

There are other free agent options that the Cavs can take a look at such as Mario Chalmers, Kirk Hinrich and former Cavalier, Jarrett Jack, but the obstacle of creating a roster spot or two is the first point of call.

Although Cleveland sits atop the Eastern Conference, there is still some room for improvement for these Cavaliers.