Despite Being Head Coach, Tyronn Lue Is Still Getting Assistant Coach Money 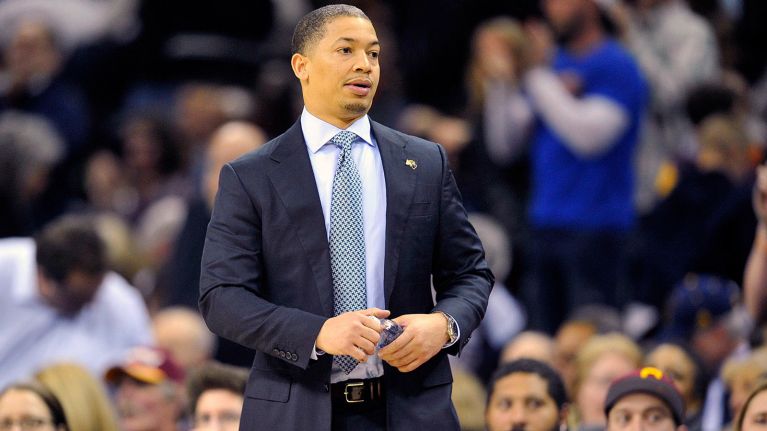 When Tyronn Lue was hired by the Cleveland Cavaliers to become the associate head coach of David Blatt, he was granted a four-year $6.5 million contract making him the league’s highest paid assistant.

A finals appearance and a stronghold of the Eastern Conference’s top record after, Lue found himself taking the reigns over Blatt after the latter was curiously let go. However, since being promoted, the rookie head coach has yet to sign a new contract with the Cavs, per Dave McMenamin of ESPN.

As the Cavaliers prepare to face the Atlanta Hawks in the second round of the playoffs, head coach Tyronn Lue continues to guide the team without having signed a new contract since he took over for David Blatt, multiple sources said this week.

All that exists between Lue’s camp and the Cavaliers is a verbal agreement. But maintaining the status quo, contract wise, was Lue’s choice and his reasoning behind the decision only makes one respect him more as a person.

Lue felt indebted to Blatt for the opportunity to be his defensive coordinator and did not want there to be a perception that he was benefiting with a multimillion dollar raise at Blatt’s expense.

With that sense of gratitude, it’s not surprising why the players gravitated towards their new head coach rather easily.

He may only receive $3 million this season, but a renegotiation is always on the horizon especially with how he has guided Cleveland’s hope up to this point. The future is bright not only the Cavaliers, but also for Tyronn Lue. 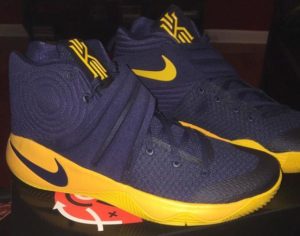