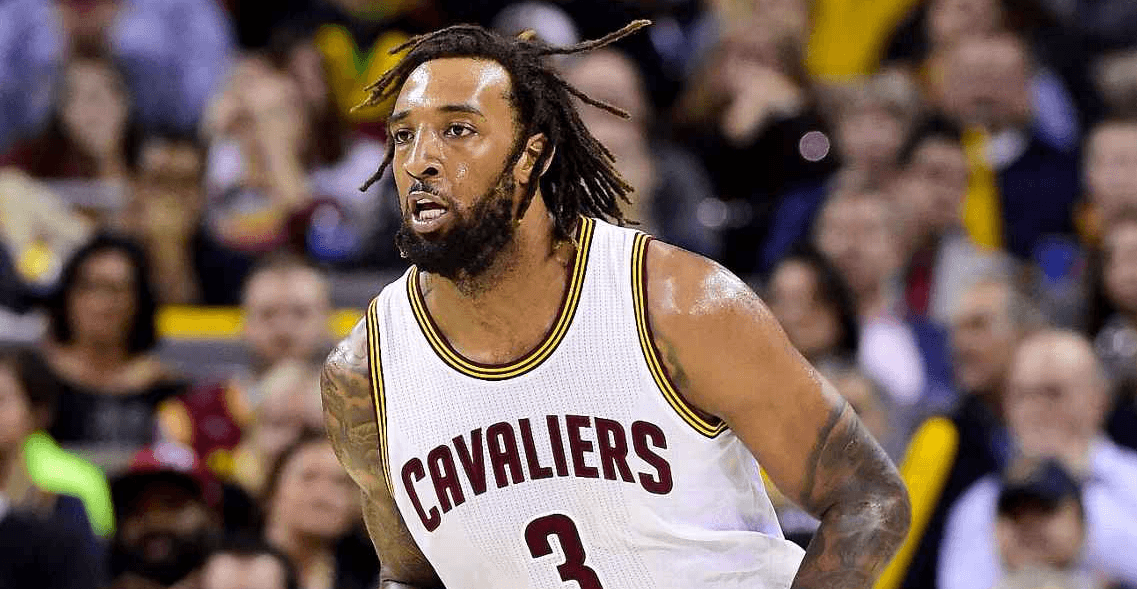 Derrick Williams has certainly impressed in his short time with the NBA’s defending champion Cleveland Cavaliers.

The Cavs signed Williams to a 10-day contract earlier this month, and by just about every analyst’s count, it looks like he has cemented a place on the roster going forward.

In his recent edition of “Hey, Joe,” Joe Vardon of Cleveland.com answered a question pertaining to Williams’ future with the Cavs.

Vardon gave an insightful response in his recent article, suggesting that the Cavs like what they see in the former Arizona Wildcat and No. 2 overall pick (Minnesota Timberwolves) in the 2011 NBA Draft.

Hey, @ralowes: They are going to sign him to a minimum contract in approximately 11 more days. But there won’t be a team option. Williams signed a $4.6 million deal with the Heat last summer. He’s earned at least $26 million over his six seasons. So he doesn’t “need” the security of a veteran’s minimum contract. He will sign with the Cavs for the rest of the season and then seek a bigger payday as a free agent in the off-season.”

“Because of salary cap restrictions, the Cavs would only be able to offer him the mid-level taxpayer’s exception, which this season is about $3.5 million. By the way, the Cavs will sign Williams to a second 10-day contract instead of inking him for the rest of the season Saturday so they can maintain ultimate roster flexibility through Thursday’s trade deadline. But he’s definitely in their plans. I mean, they think he’ll help against Golden State, after all.”

Through just four games with the champs, Williams is indeed showing promise. The 6-foot-8 forward is carrying averages of 9.8 points and 3.0 rebounds in 22.8 minutes per game.

Thanks in large part to Channing Frye and Richard Jefferson, who also attended The University of Arizona, Williams, 25, is fitting right in with the Cavs. 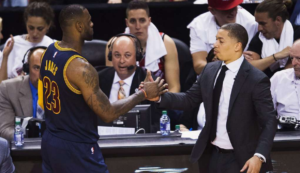