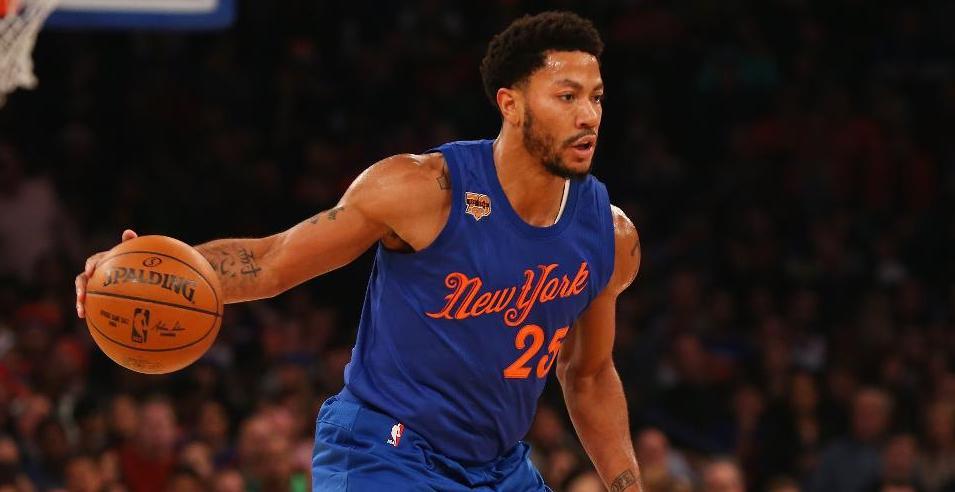 According to Micah Adams of ESPN, it was a significant drop in salary for Rose that saw him fall well out of the top paid point guards in the league.

Last season, Rose made $21.3 million in the final year of his five-year extension worth nearly $94 million with New York. The 28-year-old has taken more than a 90 percent pay cut to join the Cavaliers this summer.

This could quickly to prove to be a huge bargain for Cleveland given the caliber player that Rose is despite undergoing four different major knee surgeries in his first nine years of his career.He is also coming off another strong season where he averaged 18.0 points on 47.1 percent shooting from the field along with 4.4 assists and 3.8 rebounds in 32.5 minutes in 64 games played.

Rose could find himself in a major role with the Cavaliers as the starting point guard if they decide to move on from Kyrie Irving, who had recently asked to be traded. That said, Rose is taking a huge bet on himself to prove that he’s worth a lucrative long-term deal next summer.