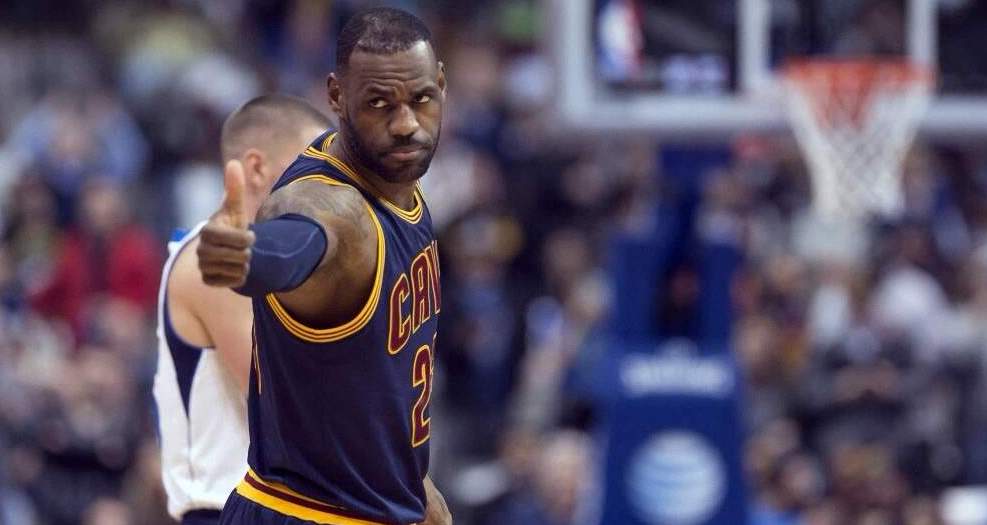 In light of the move, Adrian Wojnarowski of ESPN has reported that LeBron James had been in constant communication with Rose throughout the entire process.

Derrick Rose has communicated with LeBron James through the process that led him to the Cavaliers, league sources tell ESPN.

Cleveland had been in serious discussion on the parameters of a one-year deal to sign Rose last week even with the Los Angeles Lakers entering the picture as a possible landing spot. However, it was James’ presence that helped convince the former league MVP to sign with the team.

This also quickly changes up the earlier notion that James had not been actively recruiting players in free agency to join the Cavaliers. There were also reports earlier this month that he was frustrated by the fashion in which the organization was operating this offseason.

This disgruntlement along with the revelation that Kyrie Irving wants to be traded likely pushed James to make a strong effort to convince Rose to join him. There is also a strong chance that Rose could be the replacement for Irving if he’s moved at some point this summer.

There are many different wrinkles in this equation, but it’s clear that Rose will play a huge part of the puzzle next season with or without Irving’s presence on the roster due to James help in the recruiting process. 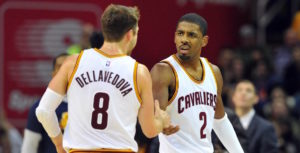 JUST IN: Cavs hold leverage with Kyrie Irving situation and will get a good package in return
Related TopicsCavaliersDerrick RoseLeBron James