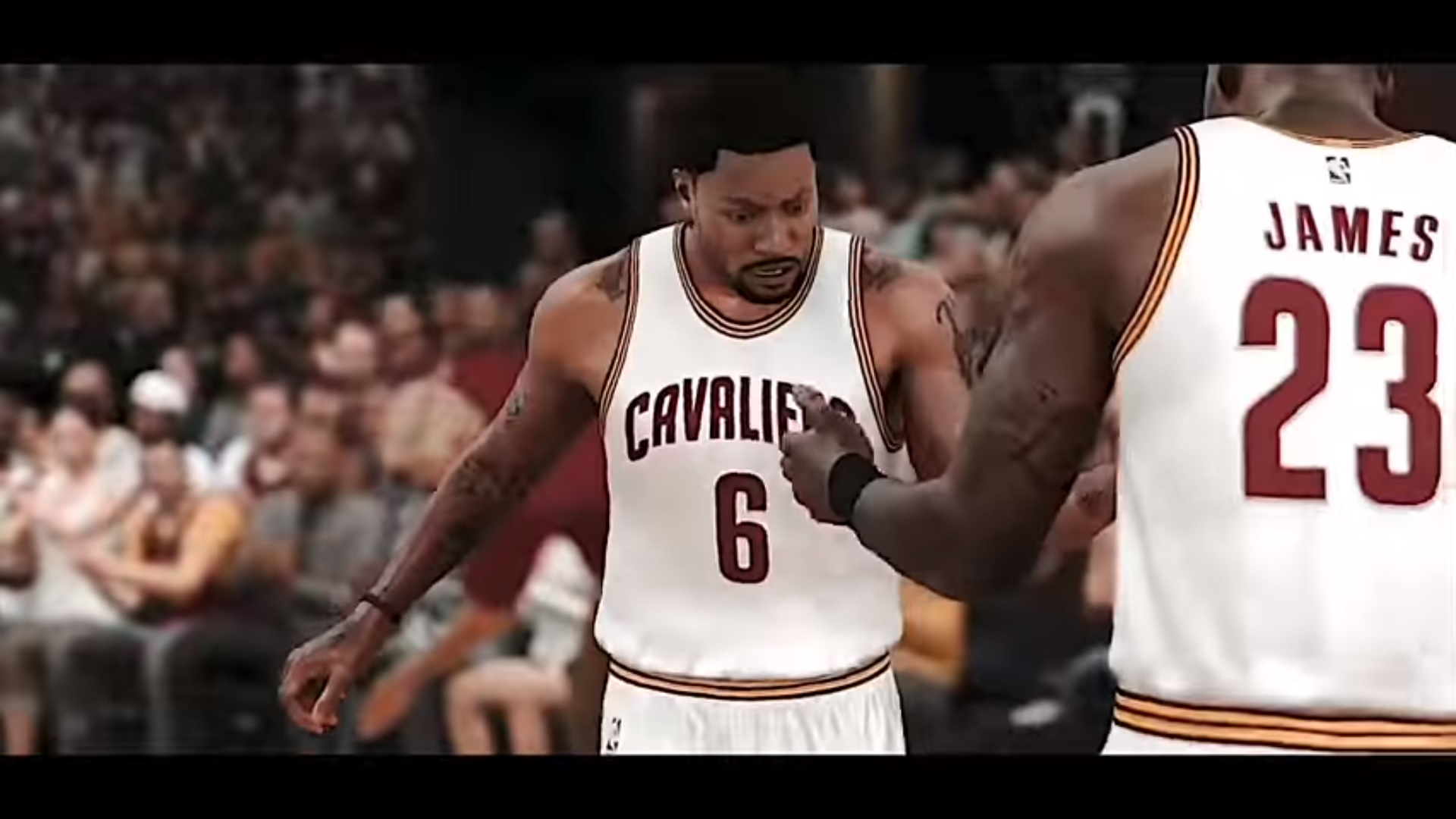 Last month, the NBA’s Eastern Conference champion Cleveland Cavaliers officially welcomed former MVP Derrick Rose to their rotation. The Cavaliers faithful will have to wait a while before seeing Rose on the hardwood in a wine and gold uniform. However, some gamers are already creating simulations of what he’ll look like alongside his new teammate LeBron James.

YouTube user DominusIV posted a video of his updated Cavaliers roster on EA Sports’ popular video game, NBA 2K18. In the video clip, Rose can be seen performing his famous cross-over dribble, draining a buzzer-beating three-pointer, and dunking over various defenders. Look closely and you’ll notice that Kyrie Irving, who recently asked for a trade, is sitting on the bench.

In his 64 games played for the New York Knicks last season, Rose averaged 18.0 points, 4.4 assists, and 3.7 rebounds in 32.5 minutes per contest. While it’s true that the former Memphis Tiger has suffered several injuries in the past (ACL and meniscus), he’ll be looking to return to MVP form with the Cavaliers. 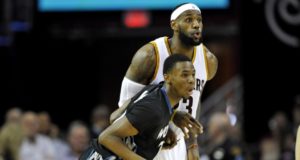 JUST IN: Cavs want something of substance in addition to Andrew Wiggins; no trade with Timberwolves is close
Related TopicsCavaliersDerrick RoseLeBron James