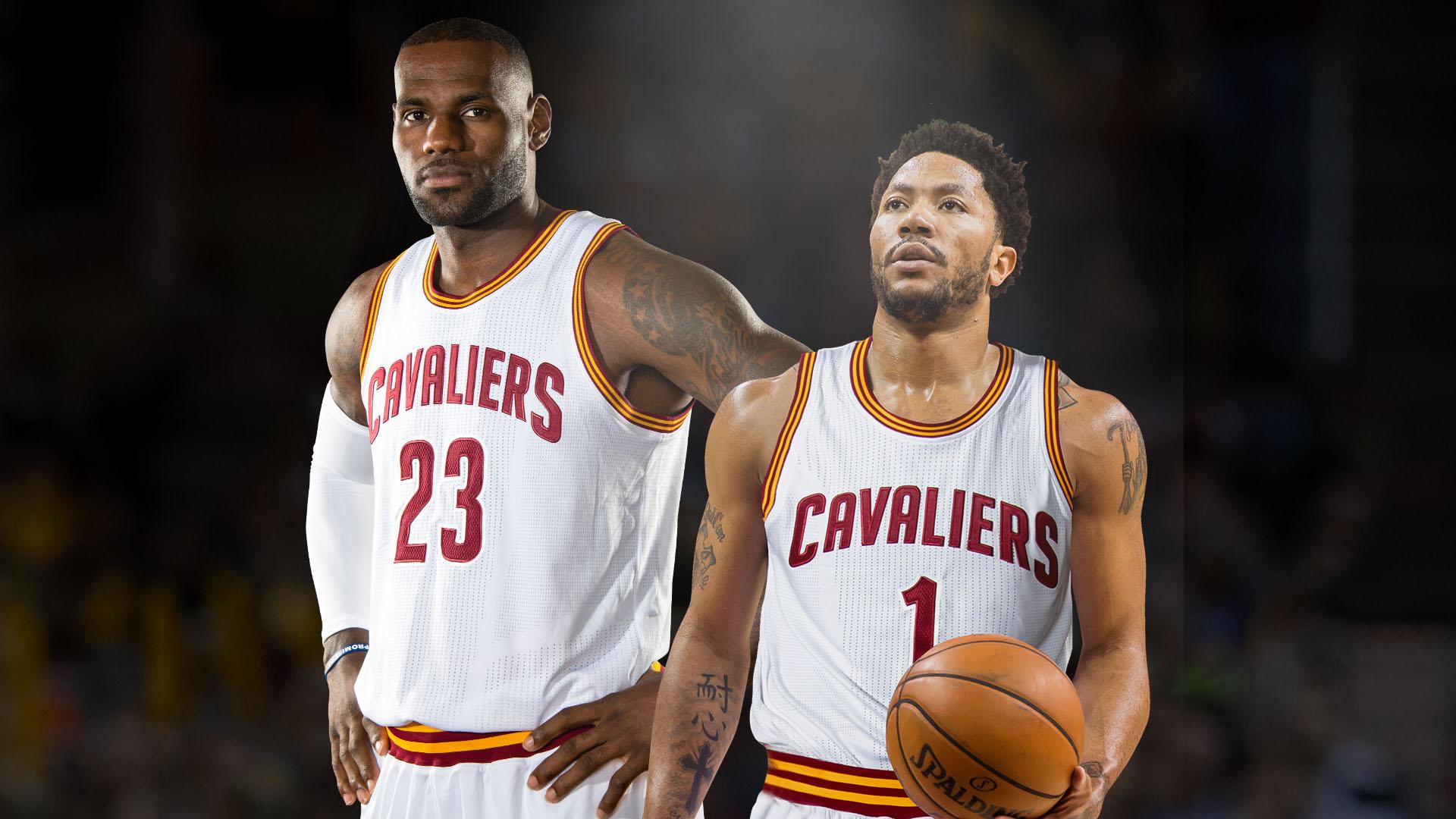 Free agent point guard Derrick Rose has had numerous meetings with teams across the league over the last couple of weeks including the Milwaukee Bucks, Los Angeles Lakers, L.A. Clippers, Cleveland Cavaliers, and his former team in the Chicago Bulls. However, after a meeting with the Cavs on Friday as well as Monday afternoon, the 2011 MVP has agreed to join the defending Eastern Conference Champions, per Shams Charania of The Vertical.

Derrick Rose has committed to sign with the Cleveland Cavaliers and completed his physical exam today, league sources tell The Vertical.

According to Chris Haynes of ESPN, Rose’s deal is for the minimum of one year at $2.1 million.

Rose last played with the New York Knicks, where he averaged 18 points, 3.8 rebounds, and 4.4 assists while shooting 47.1 percent from the field, but just 21.7 percent from beyond the arc. Rose played in 64 games last season before suffering a torn meniscus in his left knee. He’s reportedly back to 100 percent and will be entering the 2017-18 season looking to redeem himself with a contender and prove that he is healthy enough for a long-term contract.

Entering free agency, Rose expected a multi-year deal around the $10-12 million range, but after seeing the market for him at that price disappear, Rose was looking for his best opportunity to win and stay relatively close to his hometown of Chicago.

Rose came out and played spectacular basketball during the 2010-11 season en route to the Eastern Conference Finals and his first Most Valuable Player award. He averaged 25 points, 4.1 rebounds, 7.7 assists, and one steal per game while making a career high 1.6 three-pointers per game. He then suffered a torn ACL in the first game of the 2012 postseason and has never been healthy enough to play more than 66 games over an entire 82 game season.

Rose doesn’t bring the three-point shooting the Cavs will need around LeBron James, but with the organization looking into the possibility of trading away star guard Kyrie Irving, a player of Rose’s caliber may very well be needed. Of course, the only question mark with him over the last half-decade has been whether he can stay healthy or not. Only time will tell.