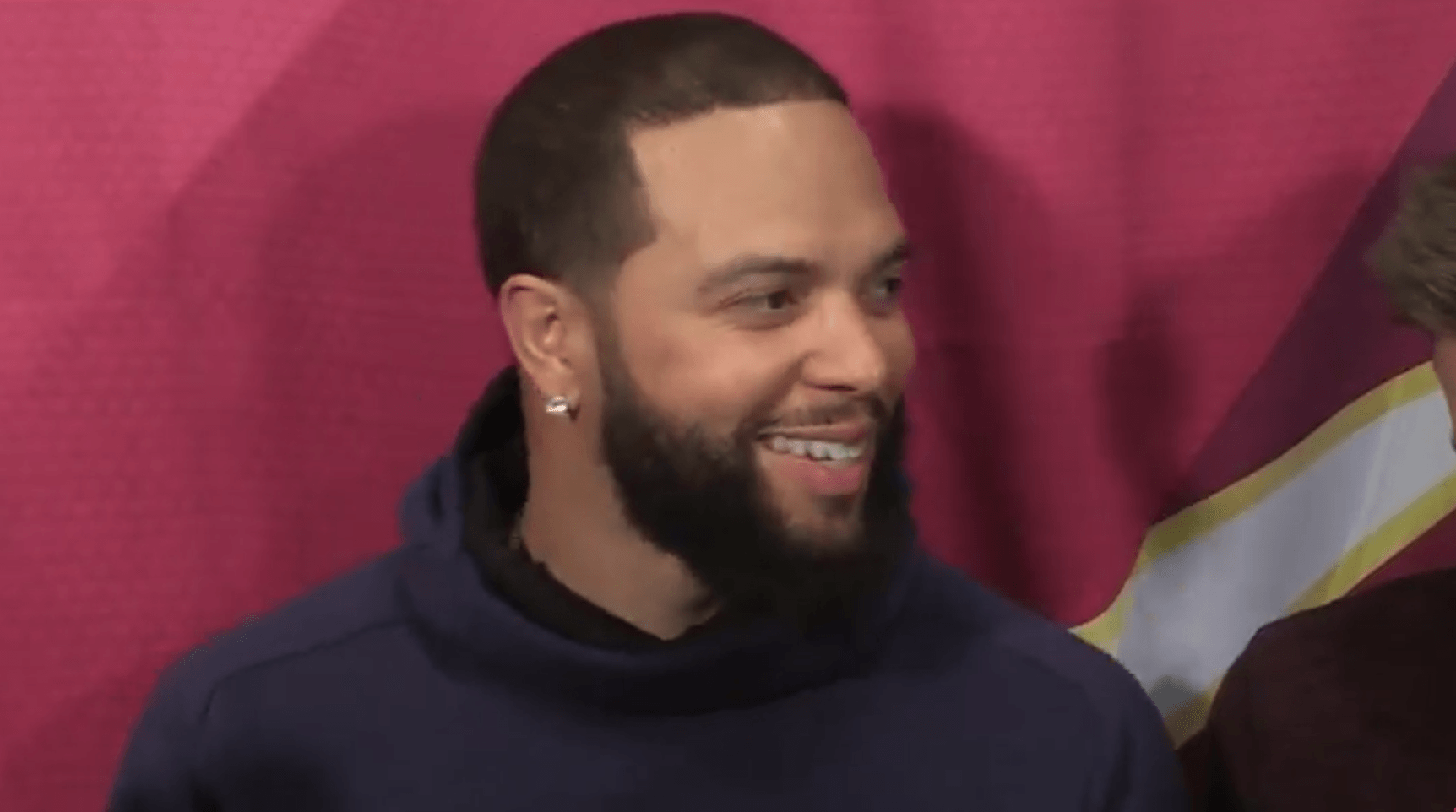 The Cleveland Cavaliers officially signed point guard Deron Williams on Monday evening, setting themselves up in the point guard/playmaking department. He was unable to play in Monday night’s victory over the Milwaukee Bucks, but the team is aiming to have him make his Cavalier debut on Wednesday against the Boston Celtics.

Williams was present to watch the Cavs take down the Bucks inside Quicken Loans Arena, and even received a standing ovation when introduced by arena announcer Ahmad Crump. Before the game, Williams spoke with members of the media, where he discussed a number of topics. One of those was his jersey number.

Throughout his NBA career, Williams wore jersey number eight, but that number is currently taken by Channing Frye. Williams said he ended up choosing the number 31, but not for the reason Cavs fans would think.

Anything that has the numbers 31 in it is automatically turned into a “Warriors blew a 3-1 lead” joke, including this.

oh wow if this is a subtle warriors 3-1 joke then Deron Williams is immediately my favorite member of the Cavaliers https://t.co/WKaTd0CHf6

Williams is expected to debut for the Cavs this Wednesday behind Kyrie Irving. 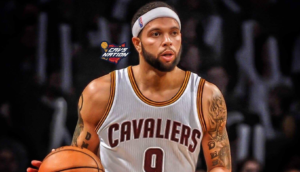