Deron Williams on the hardest and easiest things playing alongside LeBron 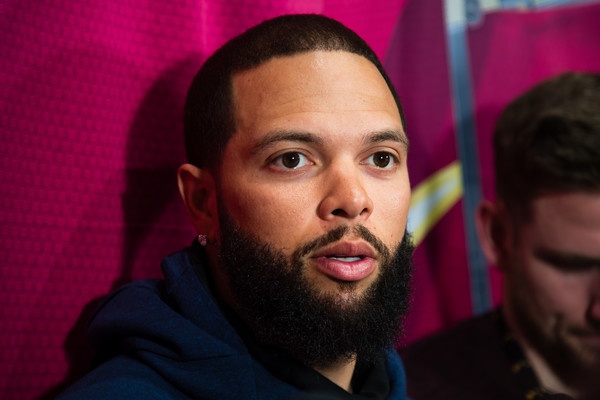 Deron Williams has now played a few weeks in Cleveland Cavalier wine and gold, and is starting to find his niche.

Playing the first half of the season with the Dallas Mavericks, Williams was bought out by the struggling club and was then expected to produce for the best team in the Eastern Conference. Not an easy task, but one Williams was up for the challenge of being a ‘playmaker’ for a Championship contender.

Following Saturday night’s win against the Orlando Magic, Williams was asked about his comfortability with the team.

One of the biggest adjustments Williams has to make is teaming up with the best basketball player in the world, LeBron James. He already sees the potential in what the Cavaliers pick and roll situations can produce.

“He’s one of the best finishers in the game, to ever play the game, he’s so smart in those situations you know, and being a pick and roll point guard it’s going to be a great combination.

The potential of this Cavaliers squad is still untapped, with J.R. Smith still working his way back into game shape, and Kevin Love yet to return to the lineup.

Things will only get better for Williams and the Cavaliers as time goes on, as they prepare to defend their crown in the upcoming playoffs. 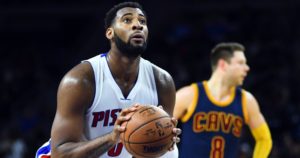