Deron Williams excused from morning shootaround, expects to play in Game 4 vs Celtics 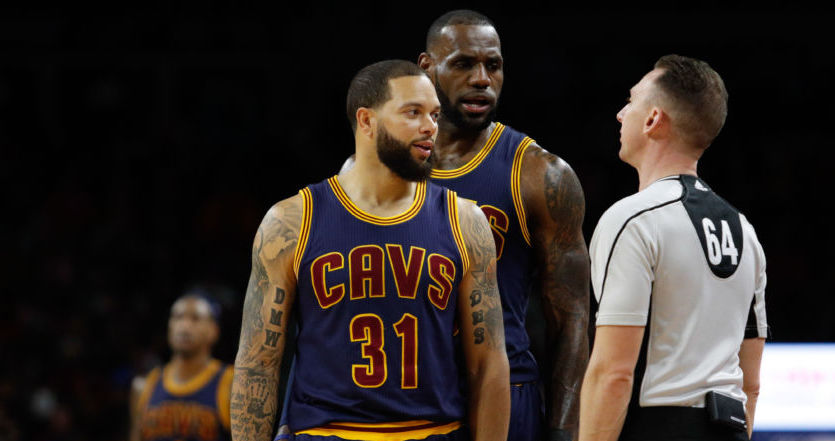 Tonight, the defending champion Cleveland Cavaliers will host the No. 1 seeded Boston Celtics inside Quicken Loans Arena for Game 4 of the Eastern Conference Finals. Currently, the Cavs are leading the series, 2-1.

After this morning’s shootaround at the Cleveland Clinic Courts, Marla Ridenour of the Akron Beacon Journal reported that Cavs point guard Deron Williams was excused from practice due to an illness. Despite his ailment, the crafty ball-handler is expected to be available for tonight’s game.

Deron Williams missed shootaround with an illness. #Cavs say he should be fine for tonight's Game 4 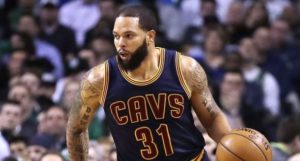 JUST IN: Twitter reacts to Deron Williams’ hairdo that may have been inspired by Carlos Boozer
Related TopicsCavaliersDeron Williams