What Deron Williams brings to the Land 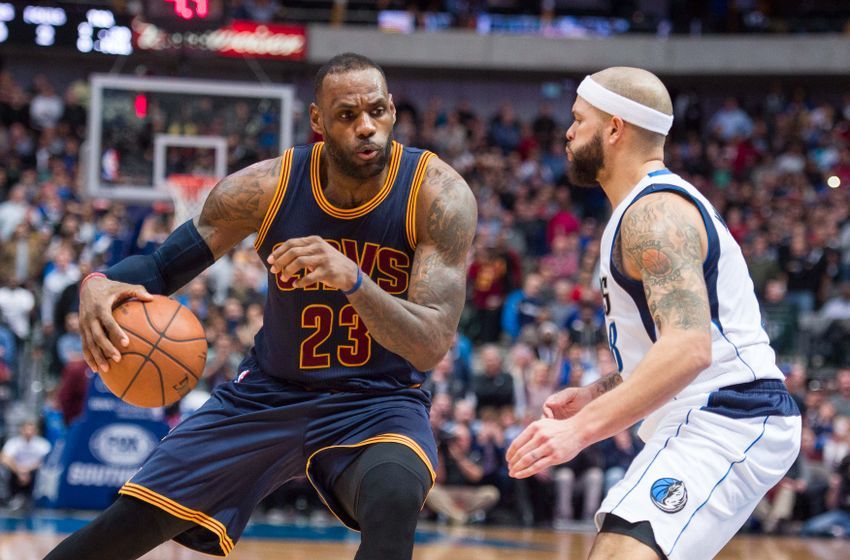 How the Deron Williams Addition Will Benefit the Cavaliers
After a thorough search for the backup point guard position, the Cavaliers have found their man in Deron Williams, who is expected to sign with Cleveland by March 1st. Williams, the 13-year veteran out of Illinois and the 3-time All-Star, has made several stops throughout his career which included the Utah Jazz, Brooklyn Nets, and most recently the Dallas Mavericks. Williams has career averages of 16.6 PPG and 8.2 APG while shooting a decent 44 % from the field and 36 % from beyond the arc, but has seen his stats dip this season to 13.1 PPG and 6.7 APG. Even though the Cavaliers did not make trade deadline deals, this acquisition was just as good considering they did not have to move any assets. But, why?

The most obvious reason – the Cavs have found their “f—— playmaker”. After losing Matthew Dellavedova in the offseason to the Milwaukee Bucks, the Cavs sorely needed someone to relieve LeBron James and Kyrie Irving’s ball-handling responsibilities. Sure, Kay Felder has had his moments this season, but he cannot be expected to lead the team when their primary playmakers are on the bench. This is no knock against Felder, who has been having a solid rookie year. It’s simply that he does not have the veteran presence and the experience to lead his troops like Deron Williams does. Williams will probably see a career low in his MPG, but this would likely be the most efficient he has played in his career while playing alongside King James.

Furthermore, the Cavalier offense is primarily running the pick and roll, and Williams has mastered it. His success may very well be attributed to his time playing alongside former All-Star forward Carlos Boozer on the Jazz. He currently leads the league in points created per possession from his passes out of the pick and roll at 1.15 points and has an assist percentage of 38.4%, good for 6th in the league. Additionally, he has a terrific assist to turnover ratio at 2.82 per game. To say the least, he would be perfect fit for the Cavalier offense, especially since he’ll be surrounded by some of the league’s most lethal shooters.

Also, the dude is big. Well, he is no big man, but Deron Williams is big enough to the point where he can hold his own in the paint and even post up his match up. Kay Felder, being one of the league’s smallest players, lacks this and as a result it has hurt the Cavalier defense at times. At 6’3 and weighing in at 200 pounds, Williams’ size and strength allows him to defend positions 1-3. He is very well known to post up little guys and take them in the paint for a bucket. The Cavs lack size, and even a little bit of size will help them, especially coming from a point guard.

It’s not like Williams is unfamiliar with the Cavs’ roster either. In the 2008 and 2012 Summer Olympics, he shared the court with LeBron James on the USA Men’s Basketball Team and would go on to win the gold medal both of the times. Additionally, in his stint with the Jazz, he was teammates with sharpshooter Kyle Korver between 2007 and 2010.
Deron Williams will be a terrific addition to the squad. It’ll only be a matter of time before he gets acclimated to this top heavy Cavs team. Williams is (not) expected to play on Monday night against the Milwaukee Bucks on TNT at 7:00 pm. He will don the number ___ on the back of his jersey. We will just have to wait and see how if this piece fits the puzzle that is Cavaliers. 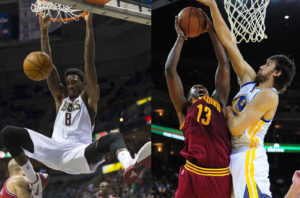