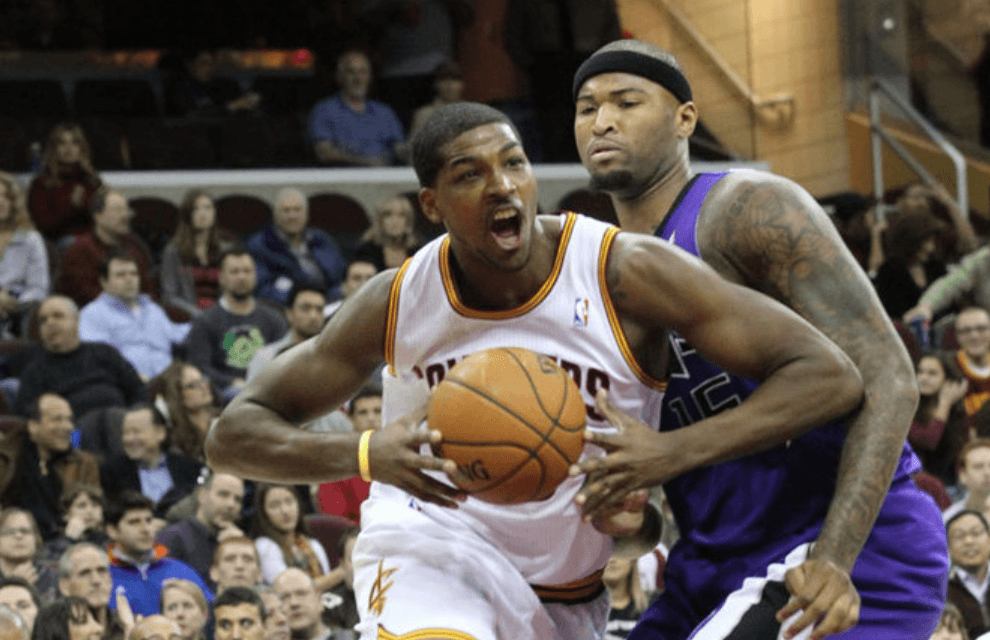 After months of waiting for the contract he desired, Tristan Thompson and his agents decided to settle for a 5-year $82 million deal. It was closer to the Cavs offer of $82 million than it was their their preferred $94 million demand.

After he signed the contract and news broke out to the rest of the NBA, it was a bit surprising that the Cavs signed him for such a high amount when Thompson could simply wait for restricted free agency next summer. That would not have been preferred, but he let his leverage go along with his qualifying offer when he didn’t sign it on October 1. The contract makes him the sixth highest paid power forward in the entire NBA.

One player didn’t believe how much Thompson received and took to Twitter soon after the announcement. His reaction and what ensued was hilarious. 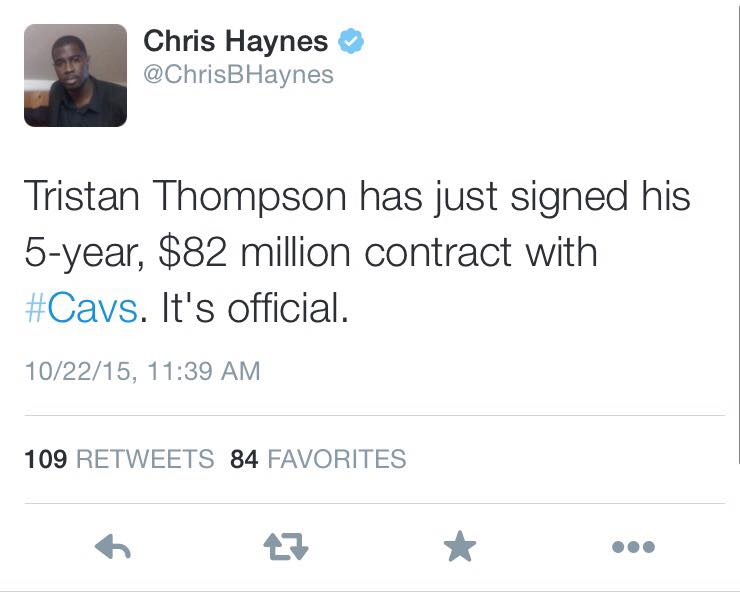 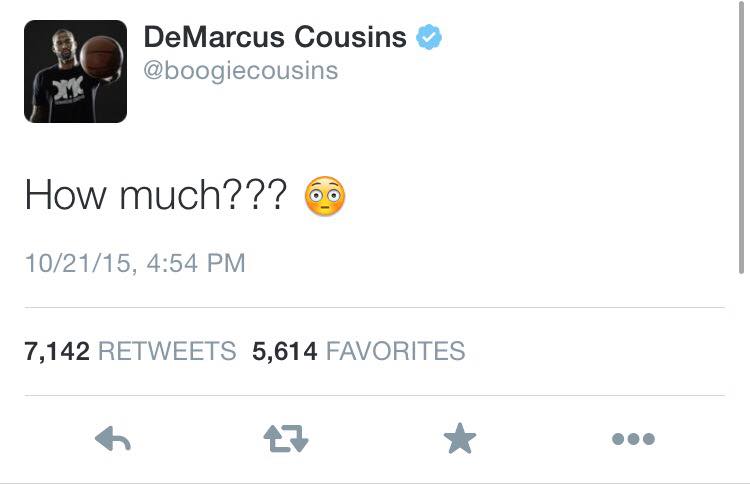 After that, one fan decided to try and take a jab at Cousins. 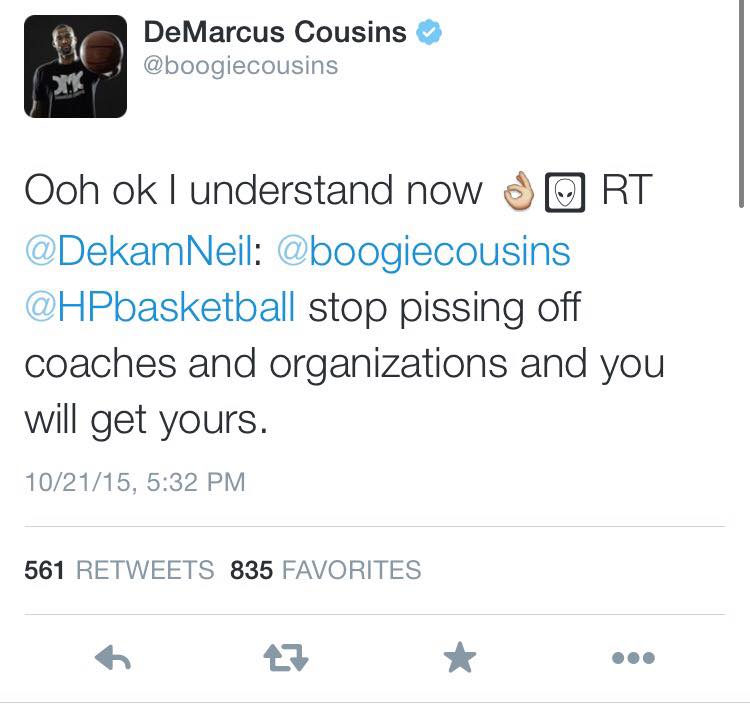 It didn’t really work out, however. The fan may not be aware, but Cousins signed what was then a max contract, so its technically a better deal than Thompson got.

RELATED: 5 Reasons Why Tristan Thompson Would Have Been A Fool To Leave Cleveland

Here’s what Thompson will be making annually compared to DeMarcus Cousins. 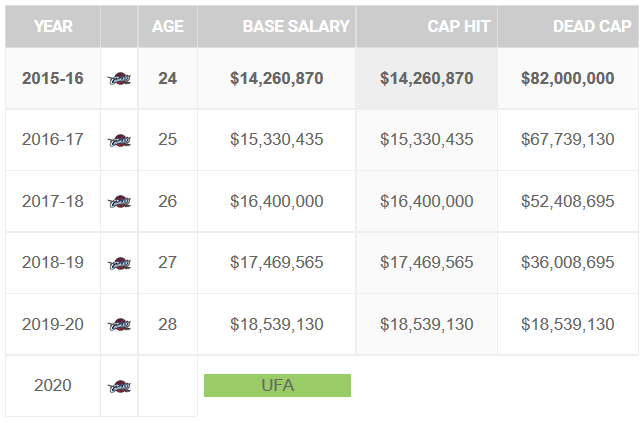 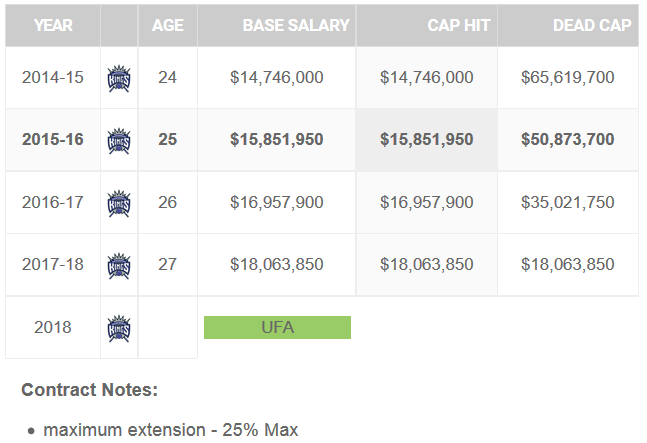 With both salaries being similar on a year-to-year basis, here are the statistical comparison of the two forwards. 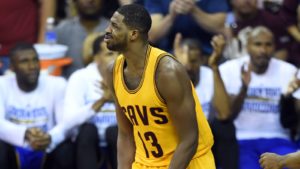