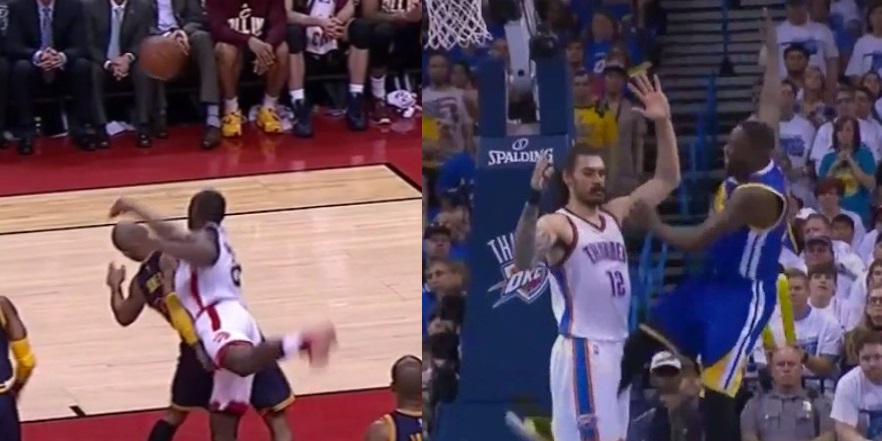 Jones’ hit was not seen by the officials during the game, but the NBA announced that Jones would be suspended one-game for this hit on Biyombo.

This hit by Green was thought to be an immediate flagrant foul 2 and ejection by everyone inside the Thunder arena not wearing blue and gold. It wasn’t, and Green was instead allowed to play after being handed a flagrant 1.

RELATED: Dahntay Jones Speaks Out On Suspension For Groin Hit

Everyone has been waiting for the decision from the NBA that could change this series completely, and it’s now come out. According to Adrian Wojnarowski, the NBA has decided against suspending Green for his kick to the groin of Adams.

This is also the second time in that series that something like this has happened between Green and Adams.

Jones groin hit to Biyombo was ruled intentional, but Green’s kick to Adams wasn’t. Green will instead be fined $25,000 for the hit. 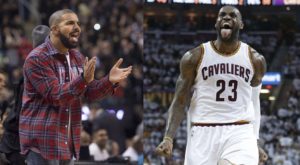