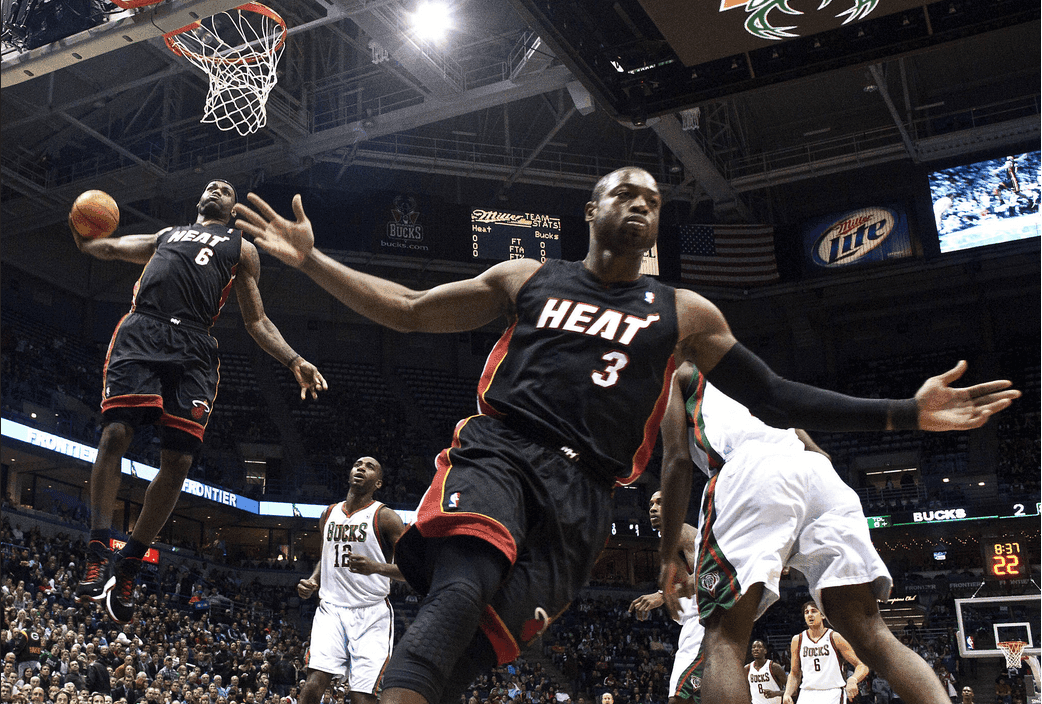 One of the most underappreciated individuals, at least by outsiders, in the Cleveland Cavaliers’ organization might be General Manager David Griffin.

Let’s not forget how instrumental he is to the Cavaliers’ run by doing the brave moves to improve the roster. He let go of Dion Waiters for oft-injured Iman Shumpert and a locker room concern in J.R. Smith. He also made the tough decision of trading away fan favorite Anderson Varejao in order to nab a one-dimensional center in Channing Frye.

Griffin definitely deserves a lot of credit, and he got just that during a chance encounter with a Cavs fan, as shared via Lee Jenkins’ article for Sports Illustrated.

The old man grabbed my arm and burst into tears. He was bawling and telling me that I changed his city forever, and I felt so unworthy of his appreciation.

Think about this: We were one minute away from, ‘Griffin’s a moron for trading Andrew Wiggins, and Kevin Love got lost in the Finals, and they spent the most money ever on a team that didn’t win, and they have to blow everything up.’ But LeBron blocks a shot, so instead it’s the greatest success in Cleveland sports, the first time in history coming back from 3–1 down, and the first time in forever winning a Finals Game 7 on the road. Our lives are all so different for those few milliseconds of time. That’s awesome. It’s also insane.

For people in his position, it’s part of the package to attract more attention for their failed moves rather than gain credit for their wise decisions. But we can all be thankful for that particular fan, whose words to the Cavs’ decision maker may already speak for all the Wine and Gold believers.

While he hasn’t won any Executive of the Year plums, David Griffin has been part of the conversation every year. One day, the man they call “Griff” will get his own.