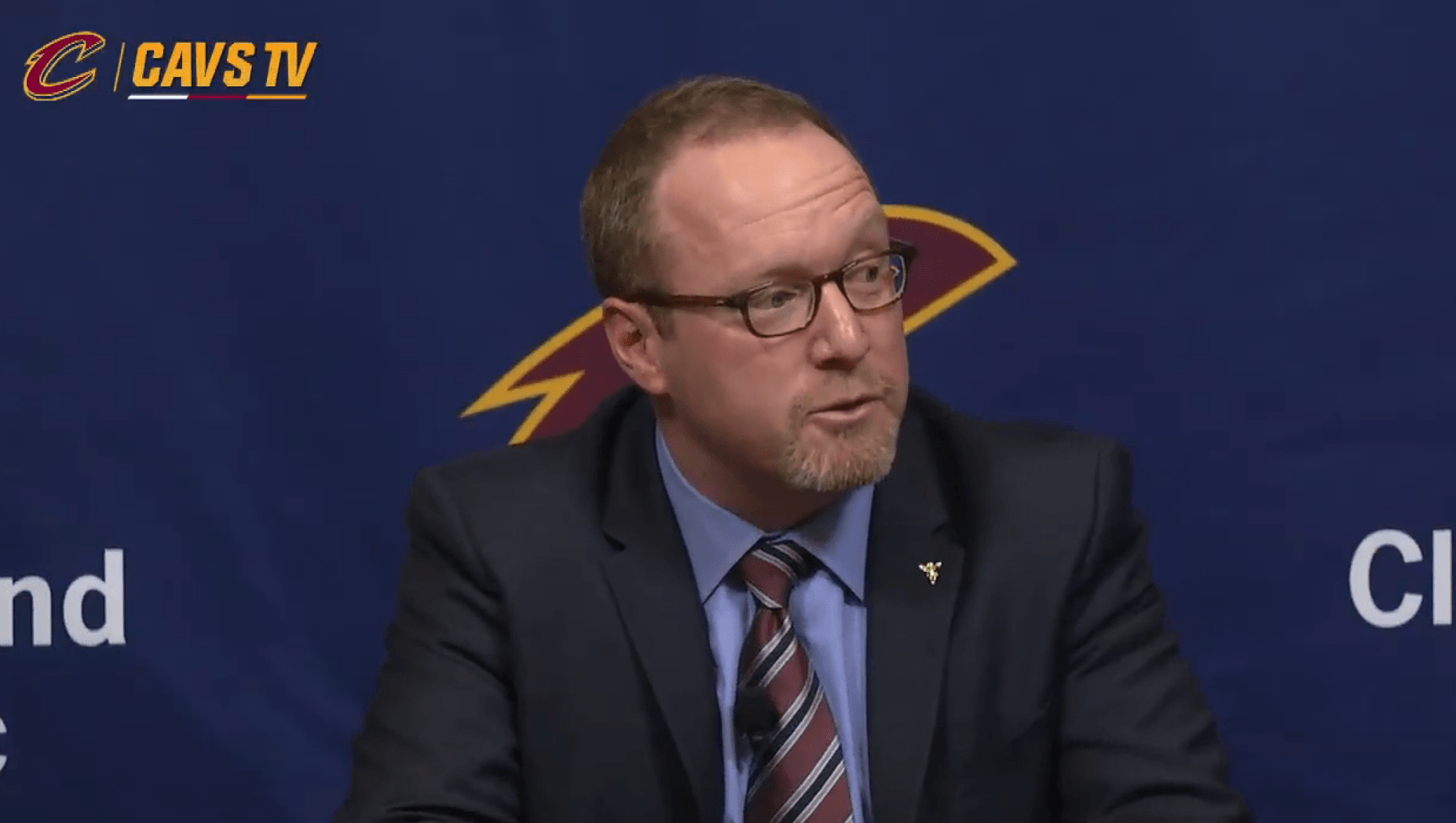 One of the underlying stories surrounding the Cleveland Cavaliers in the NBA Finals has been the future of general manager David Griffin.

There have been reports that he is looking for a significant pay raise on his next deal as his contract is set to expire on June 30. According to Keith Britton of 92.3 The Fan in Cleveland, Griffin has brought some clarity to the situation in a unique manner.

#Cavs fans just yelled to GM David Griffin near court "time to get paid". His response, "don't believe everything you read"

In the last few weeks, Griffin has drawn interest from the likes of the Atlanta Hawks, Orlando Magic, and Milwaukee Bucks. However, the Cavaliers have been reluctant to give permission to other teams during the playoffs.

Although the interest from around the league has mellowed down, Griffin is still set to hit the open market without a deal in place. He has played a significant part in helping form one of the best teams in the league that has reached three consecutive NBA Finals while winning three straight central division title and at least 50 games in the regular season. 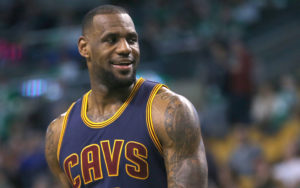 JUST IN: LeBron James on how long he wants to play in the NBA
This is a situation that should receive clarity in the coming weeks following the NBA Finals due to how close the expiration of Griffin’s contract lies near the start of the free agency period. Both sides have yet to discuss any parameters of a new deal, but it shouldn’t take much to get the ball rolling in that direction.
Related TopicsCavaliersDavid Griffin