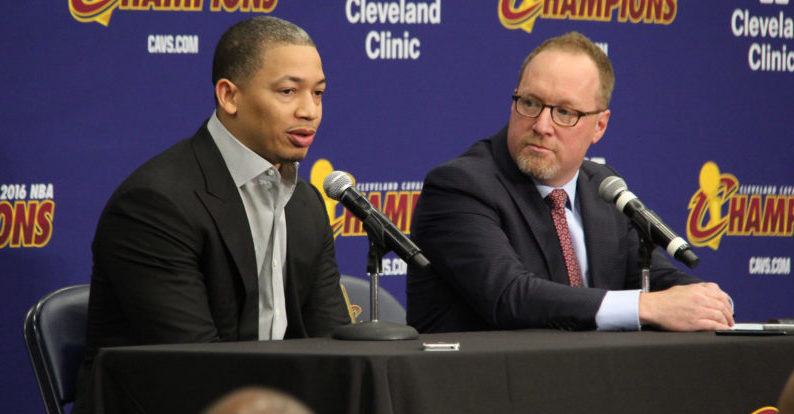 Since the Cleveland Cavaliers parted ways with general manager David Griffin, he has maintained in close connection with head coach Tyronn Lue.

According to Kevin Pelton of ESPN, Griffin was seen chatting it up with Lue at a recent Summer League game in Las Vegas.

Lue has been one of the most vocal within the organization about his close relationship with Griffin that has developed over the last few years. He has stated publicly that he continues to speak to him despite the team parting ways last month.

Meanwhile, the Cavaliers have yet to find a replacement for Griffin up to this point in the offseason. There were serious talks about former NBA point guard Chauncey Billups possibly taking over as the president of basketball operations on a five-year deal. However, those conversations broke down after the organization reportedly low-balled him with their offer.

Griffin had been a serious candidate to take over the president of basketball operations job with the New York Knicks but took his name out of the hat after the team denied his request to bring in his own front office personnel.

Until the position is filled by the Cavaliers, Griffin will continue to remain a topic of conversation around the organization. 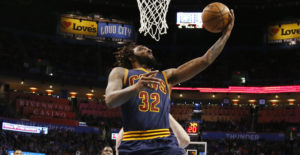