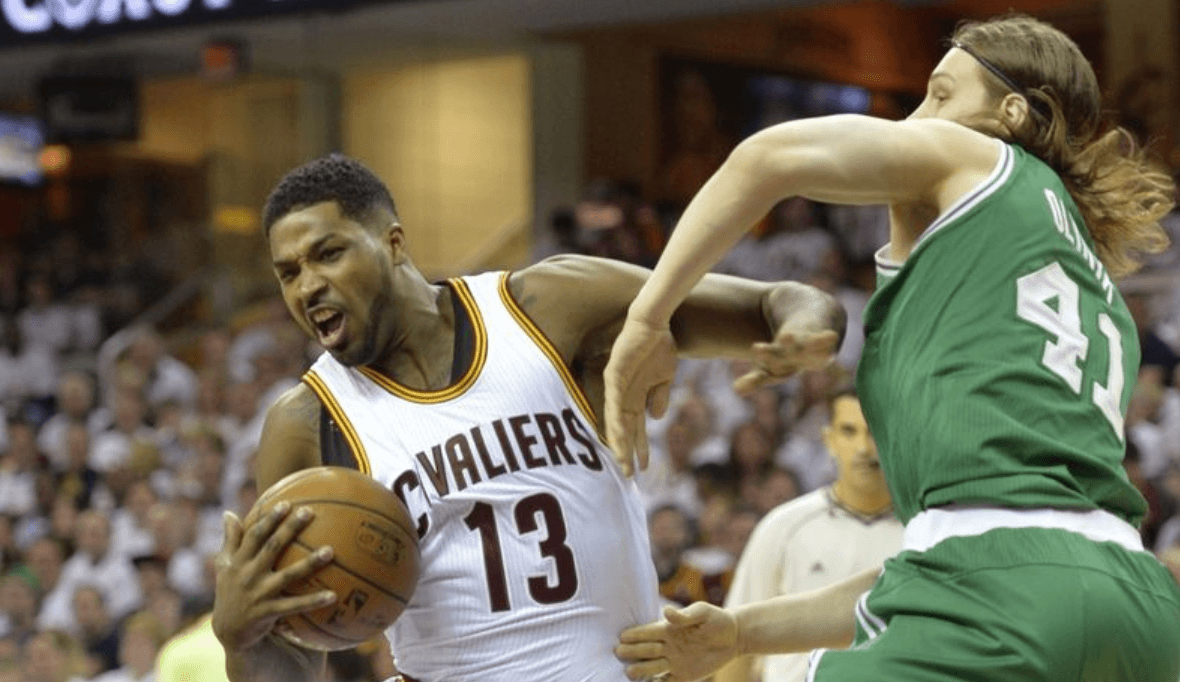 It wasn’t a normal ending, as both sides had players suffer major injuries at the hands of the opponents, and there some long term implications because of those injuries. Jae Crowder was struck by a J.R. Smith backhand, had to leave the game with a sprained ACL that required rehab, and Smith was suspended two games for it. Kelly Olynyk yanked Kevin Love’s shoulder out of it s socket, causing multiple injuries and ending his playoff and championship hopes. Olynyk was only suspended one game.

Chris Haynes of Cleveland.com asked head coach Blatt if he expected tonight’s game to have a bit of physical play and chippiness after the brutal ending to the last time these two teams met.

Despite the possibility of animosity between the two teams, Blatt took a humble approach, complimenting the Celtics.

“It’s a deep team,” Blatt said. “A well-coached team. They play really hard; they have added pieces to what was already a very good roster and a playoff team last year. They’re making progress and certainly a very competitive team.”

Tristan Thompson was also asked about how the Cavs would handle the possible physical play and whether they would play that way.

“We’re way too far ahead,” the Cavs ‘ Tristan Thompson told Cleveland.com.”We’re professionals and we have goals for the season, and we have goals every game to get better. So I don’t think we have time to worry about whatever is going on off the court. Whatever happened last year is last year. It is what it is, and it’s time to move on.

The Cavs and Celtics tip off tonight at 7:30 PM EST on Fox Sports Ohio and NBA TV. 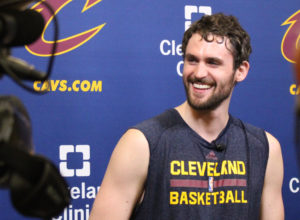