David Blatt Reflects On Transition To NBA After Year 1 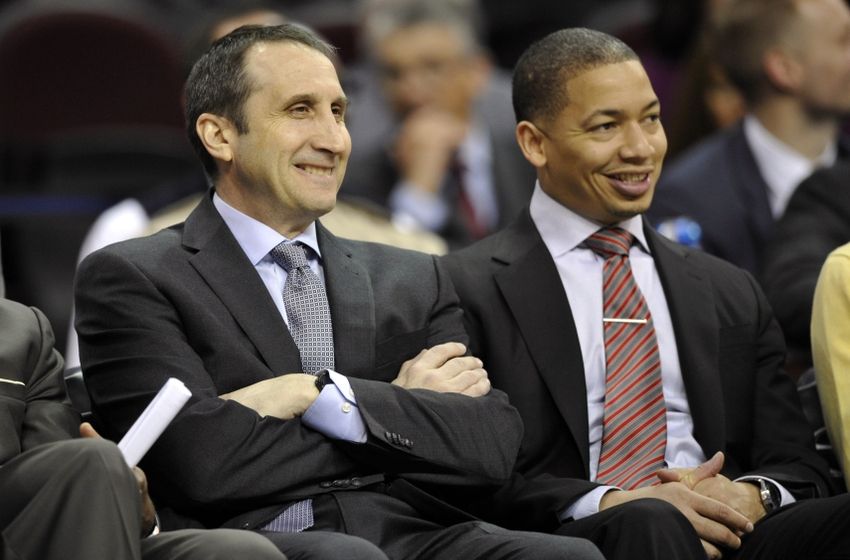 Being an NBA coach is definitely a dream job for most. But there is no doubt it is a position that takes skill, carries a lot of pressure, and can be stressful on both you and your family. Not many people experience success right away, David Blatt did. This could be attributed to his many years of experience coaching over seas. When the Cavaliers made the decision to sign David Blatt he had no idea he would be coaching LeBron James, Kevin Love, or many of the other Cavs players. The Cavs were a youthful talented team on the rise when he was hired. Now that Blatt has one year under his belt, we can evaluate his progression.

It was obvious that early in the year there would be growing pains. Most of the players had never played together and Blatt was just getting his feet wet in the NBA.

Blatt admitted that the NBA was tougher than he anticipated.

“When I came to the NBA I was under the impression that this was going to be a breeze. I’ve been coaching for 23 years at the highest level in Europe. I coached in the national-team environment, coached professional teams, coached Euroleague teams, and I thought I knew basketball and I thought I knew how to coach. Which, in my mind, I did.”

Obviously it wasn’t easy, but most NBA coaches don’t experience as much success in their first season as Coach Blatt did. The success itself wasn’t without criticism from everyone outside of the organization.

“But I realized that when I came over here it was a very, very different game with a whole new set of problems and a whole slew of things to deal with inside and outside the game.”

Losing their starting center Anderson Varejao early in the season did not make it easy. After starting 19-20, the media and the fans got worried. A couple of midseason trades cleared that up very quick. The Cavs began playing like an elite team. They finished 2nd in the Eastern Conference and flew right through the first three rounds. Ultimately Coach Blatt and his Cavs were defeated in the NBA Finals by fellow rookie coach, Steve Kerr. Had it not been for injuries, the series could have ended much differently.

Blatt wasn’t happy with the Finals result at all.

“I’m really angry we didn’t play the final series with all of our players.”

Making such a huge transition and change is never easy on you or your family. Some believe he should not continue to coach for the Cavs. But upper management has continued to support and back him throughout everything. As long as David can keep his relationship with LeBron James smooth, he should be the man Cleveland goes with moving forward. 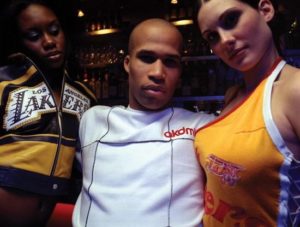