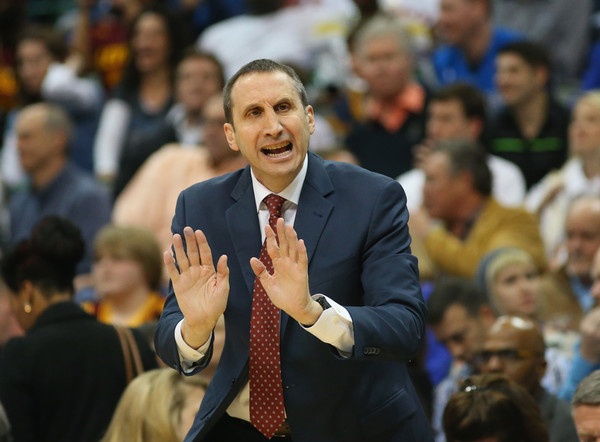 Blatt led the Cavaliers to the East’s best during in the month of March at 11-4 (.733). His Cavs’ averaged 107 points per game while allowing just 97.9 points in 15 games, which was the best point differential among all Eastern Conference teams at +9.1 points. The Cavs also went 5-0 at home and extended their home winning streak to 16 games while taking hold of the number two seed in the East and keep it throughout the month.

The Cavs, now at 48-27, have seven games remaining and are in the midst of two games in nine nights and are getting some much needed rest, especially with Kevin Love and Iman Shumpert going down with minor, nagging injuries.