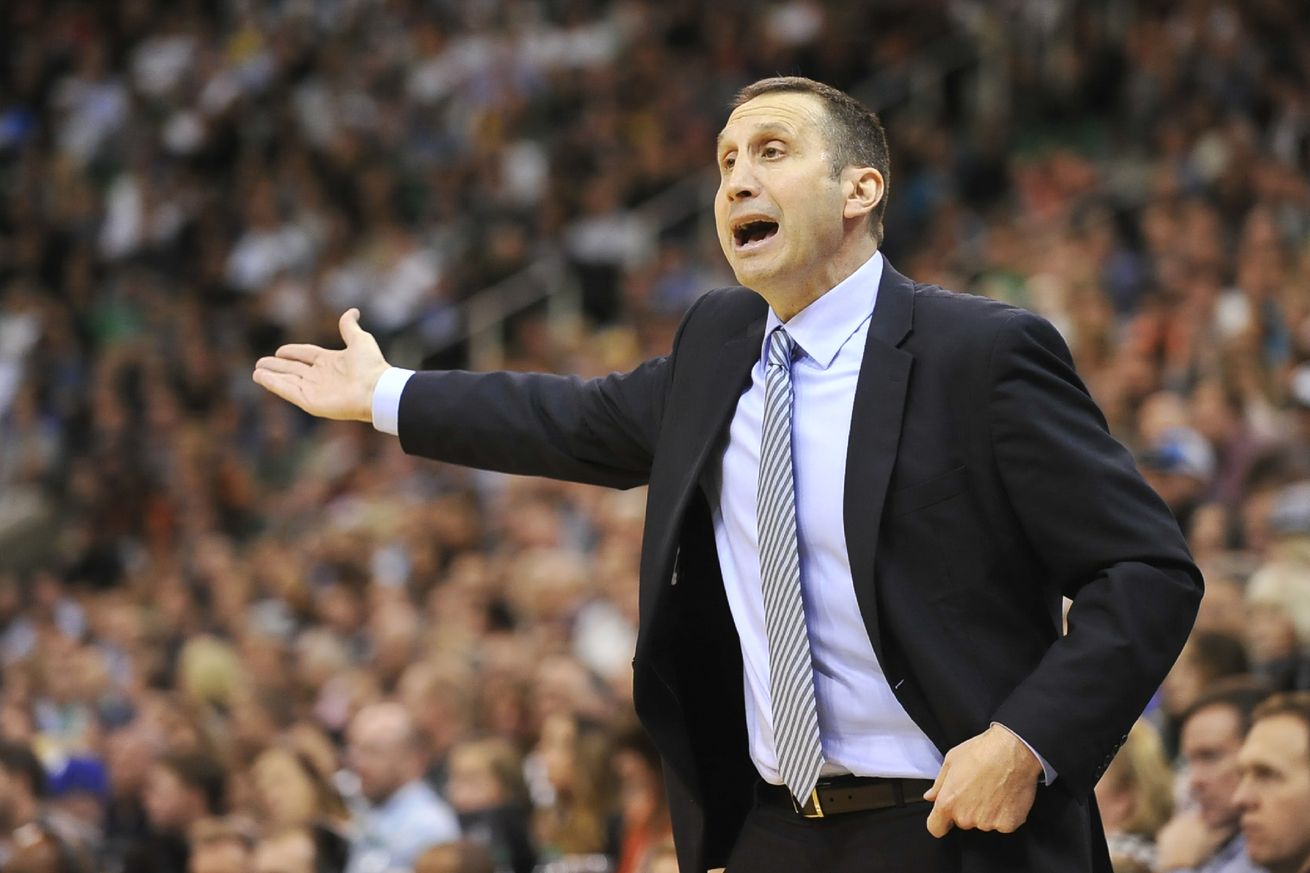 Two games have passed after the Cleveland Cavaliers’ humiliating home loss at the hands of the Golden State Warriors. In those two games, the Cavs were able to turn the table and deliver performances that were stark contrasts of their effort against the Warriors.

While the Brooklyn Nets and Los Angeles Clippers offered totally different challenges, the effort from the Wine and Gold side was consistent. They defended, outworked, and outsmarted their opponents regardless of their standing.

But despite the sterling performances, the Cavs could not seem to let loose of all the coverage over an old game and coach David Blatt expressed his dismay to the media prior to their game against the Clippers. ESPN’s Dave McMenamin was there to capture the emotional moment.

“I hear a lot of far-reaching conclusions and, personally, I don’t like it, but there’s nothing I can do about it because I’m not the one that’s saying or doing those things. I think this team has done pretty well dealing with the adversity that we’ve had. I think this team is in pretty good position, although people choose to overlook that, which I don’t think is fair.”

“I know we are not yet at our best and we can almost be encouraged by that because if we’re in the position that we’re in and we have where to go, in terms of getting better, there’s a positive in that, a real positive.”

“You know what, we didn’t get here right now by being a bad team or by having all these problems that suddenly surface when you have a bad game like what we have. We work pretty hard to be, as of today, midseason, in first place in our conference and with some very good wins under our belt and with players finally getting back and being healthy.”

Curiously enough, Dave McMenamin found that Blatt’s reaction was a bit surprising considering the question that was originally asked of him by one reporter.

Blatt’s statement came virtually unprompted. A reporter asked the second-year coach about James telling reporters in New York on Wednesday that tough times can actually be a positive experience for a team’s growth, and Blatt started to answer the question before veering off in another direction with his response.

Blatt though was quick to level things, perhaps, to err on the side of caution and avoid any misinterpretation.

“Everything is legitimate. Everybody has their job to do. I think on the overall, I don’t know that people always take things in the proper proportion and look at the whole of things.”

“It, at times, can be a little upsetting, but we’ve got to play basketball. We’ve got to be the best that we can be and we know that we’re a team that has potential to do great things. We know we can get better and need to get better, but it shouldn’t be so easily overlooked that the team has done something this year.”

With LeBron James on their team, one has to expect that they will be under the microscope. Blatt and his coaching staff are aware of this tradeoff. Most importantly, the adjustments have been made and the team is moving forward. Hopefully, everyone does as well. 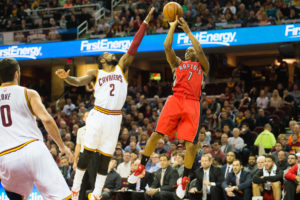 JUST IN: Was Kyrie Irving Cheated From Being Named An All Star Starter?
Related TopicsCleveland CavaliersDavid BlattNBA