David Blatt hoping to get one more chance at NBA job 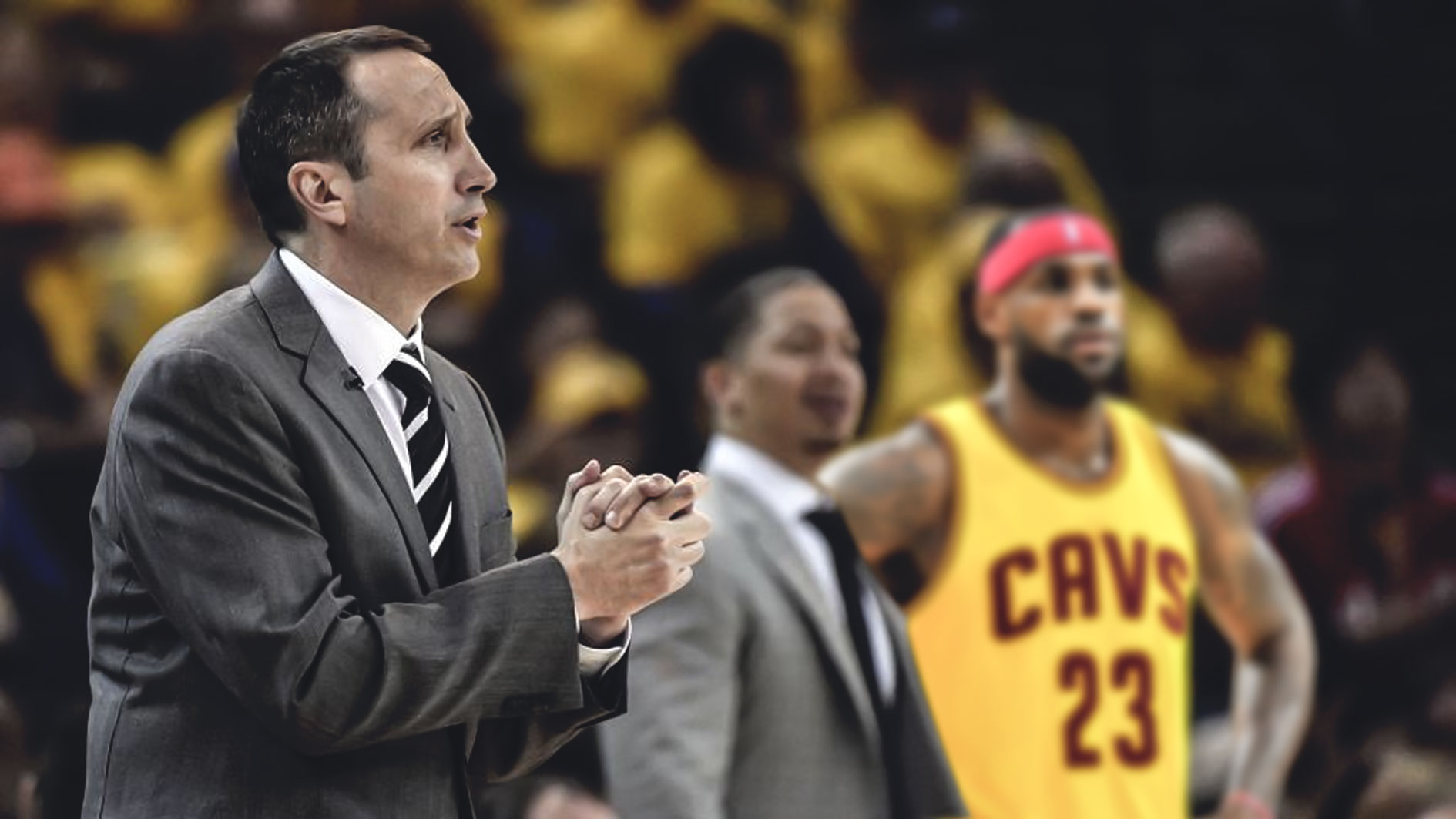 Former Cleveland Cavaliers head coach David Blatt is yearning to get back into the NBA.  It’s been a while since most NBA fans have heard something about former Cavs mentor, who is currently coaching in the Turkish Super League for Darüşşafaka S.K., but he has registered a ping in NBA radars after expressing his intent to make a comeback in the United States during an interview with Tivibu Sport, a Turkish television channel.

Here’s part of the transcript of that interview, via Semih Tuna of Eurohoops.net.

“I am hoping, too. I said this last summer when there were no openings for an NBA coaching opportunity. I wanted to get a position in the NBA again when this season ends. I want to try the NBA one more time. If it happens, I would be thrilled. If it does not, I would still be thrilled because I am still in Europe where I am comfortable and happy.”

David Blatt was hired by the Cavs in 2014 to coach a Cleveland team that just got LeBron James back for his second stint with the Cavaliers. Blatt’s time with the Cavs, however, was a topsy-turvy one, as he struggled to take total control of the team. That said, with James leading the team on the court, the Cavs were able to reach the NBA Finals in Blatt’s first season in Cleveland. The following year, Blatt was sacked midway through the 2015-16 season and was replaced by Tyronn Lue.

Although Blatt is clearly setting his sight on a return to the NBA, his focus right now in primarily on leading his team to a win in the EuroCup Final against Lokomotiv Kuban. 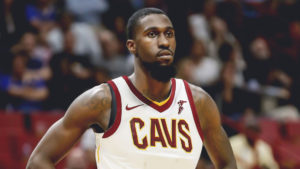