David Blatt Firing Was Inevitable From Day One As Per Wojnarowski 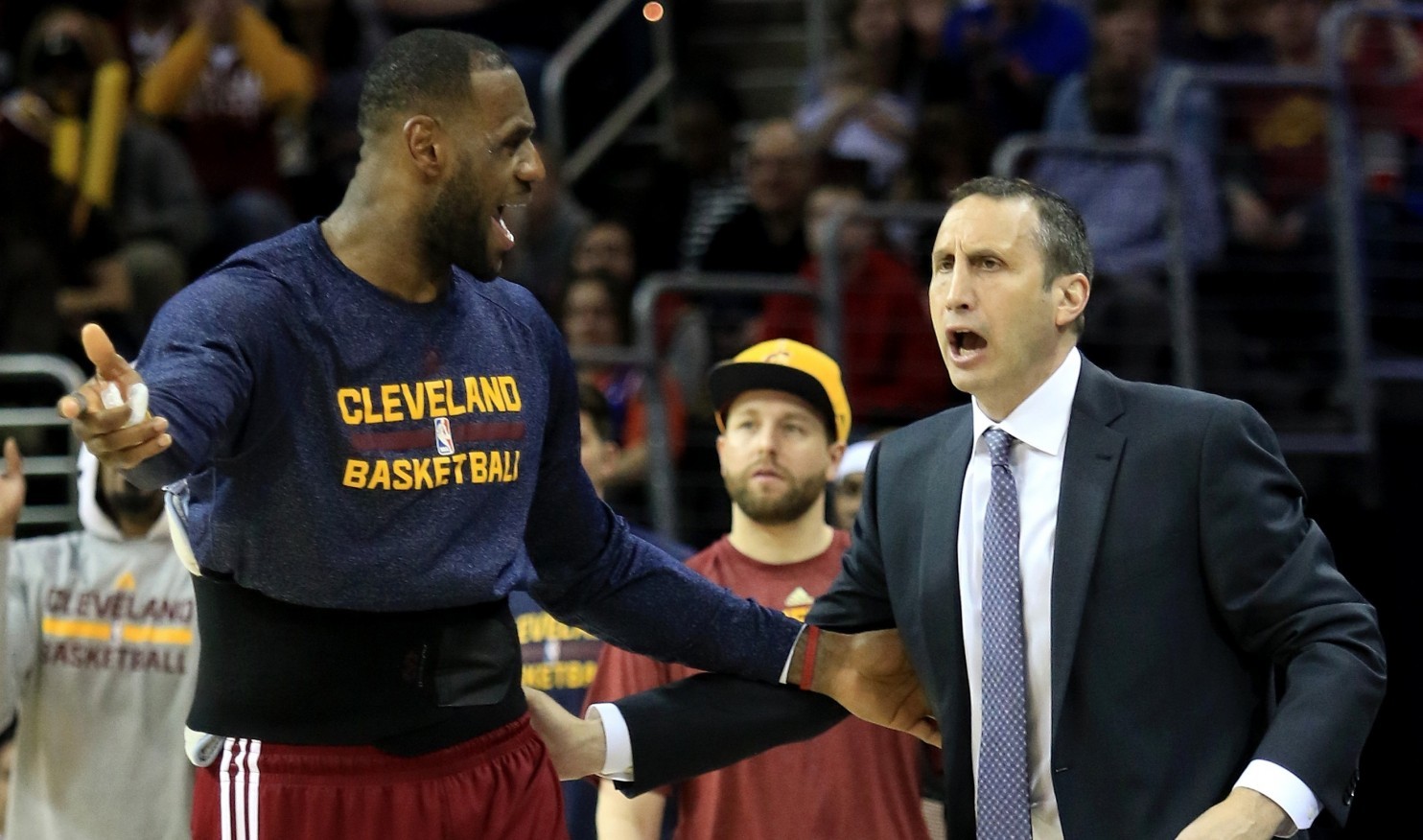 As pieces of information unravel one-by-one in the wake of David Blatt’s firing, another strong claim came out in support of the former Cleveland Cavaliers coach. This time, it was from Yahoo Sports’ Adrian Wojnarowski who is one of the more reliable sources of news around.

The article talked about how Blatt was never given a fair shake from day one, and on the other side of the fence, according to Adrian Wojnarowski, were LeBron James and Rich Paul. He also claimed that former Golden State Warriors coach Mark Jackson was the original choice of James’ camp to head the Cavs’ bench.

Before David Blatt ever conducted his first training camp practice in September 2014, Cleveland Cavaliers star LeBron James and his agent, Rich Paul, had the coach’s succession plan in place:Mark Jackson.

From the beginning, the Klutch Sports campaign to puncture Blatt’s standing as head coach had been as relentless as it was ruthless. James is one of the great leaders in pro sports, and he directed the Cavaliers how he wanted them: in complete defiance of Blatt.

But Cavs GM David Griffin decided against it and they ended up with a compromise pick in Tyronn Lue, who was already being regarded as one of the league’s up and coming coaches.

In the end, here was the problem for Klutch Sports’ original plan: Cleveland refused to hire Jackson. General manager David Griffin is too well-connected in the NBA, too knowledgeable of the truths inside Jackson’s Warriors regime to let that happen. So much of Griffin’s job has been to manage the constant demands of James’ camp and the volatility of owner Dan Gilbert. As much as anything, his job has been to bridge the chaos above and below him.

Once James’ camp realized that Jackson would never be considered as coach – nor would Lue leave his representation to join Klutch Sports agency, despite overtures – Lue became a compromise choice for James’ group, sources said. They started pushing for Lue to replace Blatt last season, and grew louder in those calls in recent days and weeks.

Gilbert made Lue the league’s highest-paid assistant coach at $2 million-plus a year, forever considering him the head-coach-in-waiting should Blatt need to go.

This story by Adrian Wojnarowski is probably the most controversial piece that has come out since the firing happened. Yes, even more than Brendan Haywood’s remarks from yesterday. It also doesn’t come as a surprise as the respected journalist has held high regards for the skills of David Blatt for years.

Someday, someone in NBA will have the vision to hire Russian national and Euro coach David Blatt. He's simply one of the best on the planet.

Hold onto your seats, folks. This David Blatt saga is far from over. 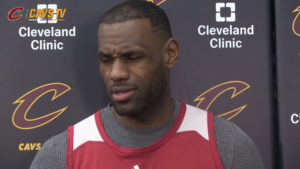