David Blatt Firing Came As A Shock To J.R. Smith 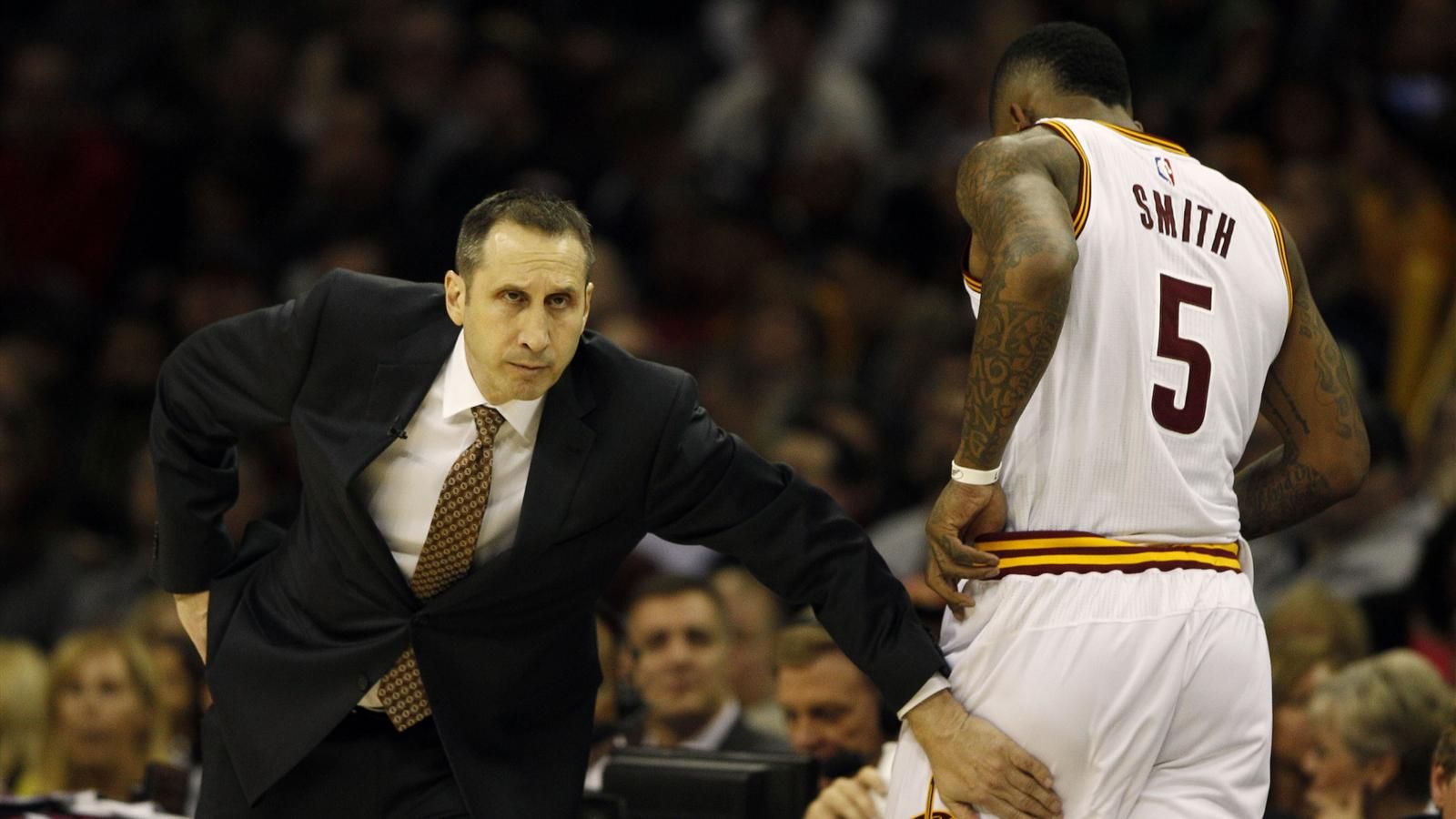 For over a decade, Cleveland Cavaliers swingman J.R. Smith has struggled to attain a clean image. He’s never choked a coach or anything similar to that. But his focus on the court and commitment to his craft were questioned a lot of times. Smith is a very talented basketball player, make no mistake about it, but, unfortunately, his reputation often preceded him.

Smith had a short taste of success in New York until he went on a downward spiral. Fortunately, the Cavaliers saw him worthy of a gamble and he returned the favor. A major reason for him turning on a new leaf was the trust and genuine concern that then-Cleveland coach David Blatt put forth on him.

That’s why his reaction to the firing of Blatt, according to ESPN’s Dave McMenamin, was that of shock.

“I was shocked. I haven’t been a part of that many first-place teams. That’s just something you wouldn’t think about, the coach being fired. It was kind of shocking to me.”

“Coach Blatt and I, we had a great bond. He did his job. I did mine. He cares. He cares about his players as people, just overall. I think he’s a great person.”

For a quick refresher on the relationship between player and coach, Blatt once referred to Smith as a “godsend” while the latter once said that he’ll run through a brick wall for his coach. Right from the start, Blatt trusted Smith enough that he never took back the starting shooting guard spot from the mercurial scorer.

For all his shortcomings as coach of the Cavs, Blatt displayed a rare trait for someone in his position and that is by genuinely caring for all of his players. And like many of us, J.R. Smith does not see his former coach having a hard time finding his next NBA coaching gig, should he opt to pursue a career in the big league.

“I think he has an opportunity to get another job somewhere. I think somebody will give him a shot given the circumstances.” 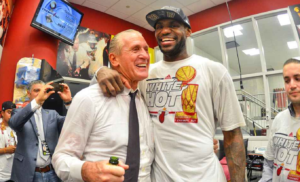