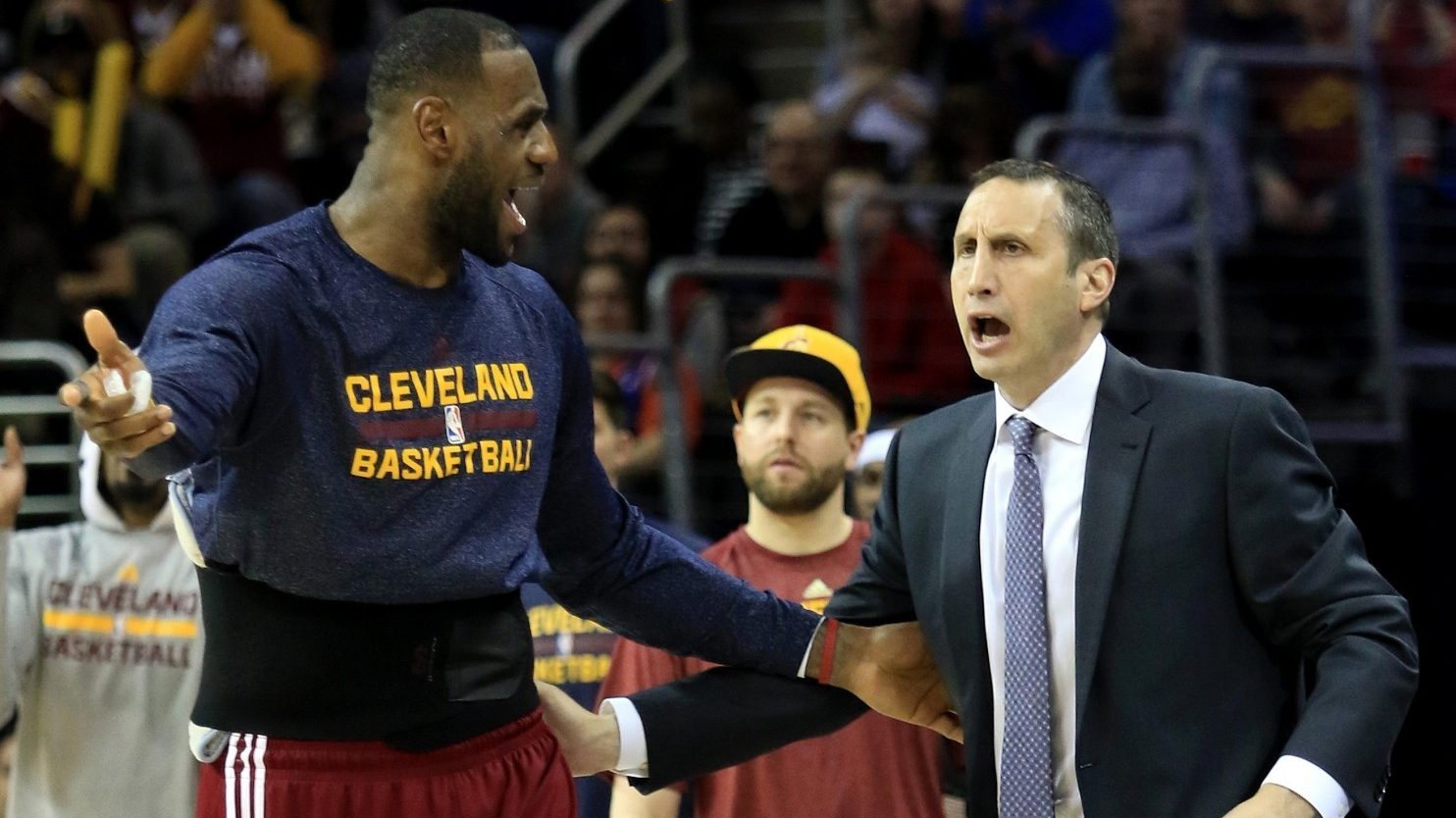 It seems like just yesterday David Blatt was relieved of his duties in Cleveland, handing the reigns over to assistant and eventual championship winning coach Tyronn Lue.

Despite it being nearly a year since the departure of Blatt, the controversy and questions surrounding his time with the Cavs still follow him. He was trapped in a media frenzy, and with GM David Griffin later admitting he didn’t think the locker room had championship chemistry or feel whilst he was in charge, questions still remain about what really went on with Blatt at the helm.

Many speculate, and looking back, numerous nuggets and pieces of information have surfaced giving more insight to the situation since then. Something was wasn’t right, and to Griffin’s credit, he identified this, and made a brave decision which ended up playing a vital role in the first NBA championship to make its way to Northeast Ohio.

Although everything worked out for the Cavaliers as they were crowned world champions, individuals are still seeking answers from Blatt, and Amos Barshad of Bleacher Report was one that went about finding them.

Blatt sat down and took time to interview and elaborate on his time with the wine and gold.

After you were hired, you spoke about coming in cold in your various international stops: Italy, Turkey, Greece. You suggested Cleveland would be similar. Was it?

The NBA game is very different. The lifestyle is very, very different. And it takes time to get used to that. I don’t think that initially I really realized how different it was. I was just thinking—basketball. Then—what I thought WASN’T different about basketball was ALSO pretty different.

It takes time to learn that and to be comfortable and to become credible. But that’s OK. For me, that was a great learning experience. It didn’t end the way that I wanted it to. But I’ve been up enough times in my life to where I can get knocked down and know well enough to get back up. I look back at my NBA experience now, as distance—as there becomes a LITTLE bit of distance, I try to look back at it fondly and positively. And that’s a choice too. That’s another choice you can make.

Yeah, I don’t wanna go into too much of that. I will say that the media has its job and its information to either create or report on. They have their own set of agendas and motivations and responsibilities. And that’s all part of this enormous machine that makes the NBA so interesting and so attractive for people to follow and for owners and companies and media outlets to support. So if you want to enjoy the fruits of all that, then you can and should expect that not everything will necessarily go, as you see fit! You just need to understand that you’re a part of that machine.

How do you evaluate your own performance in Cleveland?

Is there anything specific that you would have done diff—

The Cavs made sure you got a championship ring. Has that arrived? Where are you keeping it?

I haven’t received it, and it’s not really a big deal when I get it. It was never about the ring—it was about the way it was presented. [General manager] David [Griffin] called me and basically presented it as earned, not given. And you know—it’s a better way to go out if you have to go out, right?

Before the Cleveland job, Steve Kerr had offered you an assistant position in Golden State. Do you think about how things would have been different if you had accepted?

But you’re naturally competitive. You want to be on top.

Not only that. I had a chance to continue doing what I’d been doing for 20 years—being a head coach.

The other interesting thing is that when you were hired, Cleveland thought it was rebuilding. Then LeBron signed.

If someone were to offer me the same scenario—let me do a year or two without LeBron and then work my way into it…but what am I, crazy? I would have said no to having LeBRON JAMES right now?

What about your relationship with LeBron? What did people get right or wrong about that?

It was a courageous gesture to really open about his time in the NBA, and Blatt should be applauded for taking a positive approach when taking about his experience. We can now look back on Blatt’s time with the Cavs as a footnote, and an experience that may have helped the Cavaliers come together as a group. It is widely reported there was tension and unrest within the locker room while he was in charge, which seems accurate considering the players really gravitated towards Lue when he took over.

In hindsight, Blatt may have surfaced the necessary areas of concern that were holding the Cavs back from coming together and forming a true brotherhood. In doing so, he helped them create a special bond unlike any other, and their biggest strength in their historic championship glory. 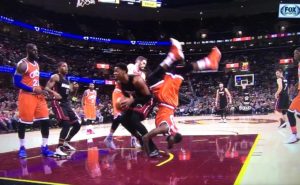