David Blatt on Cavs’ title: I certainly contributed to it. 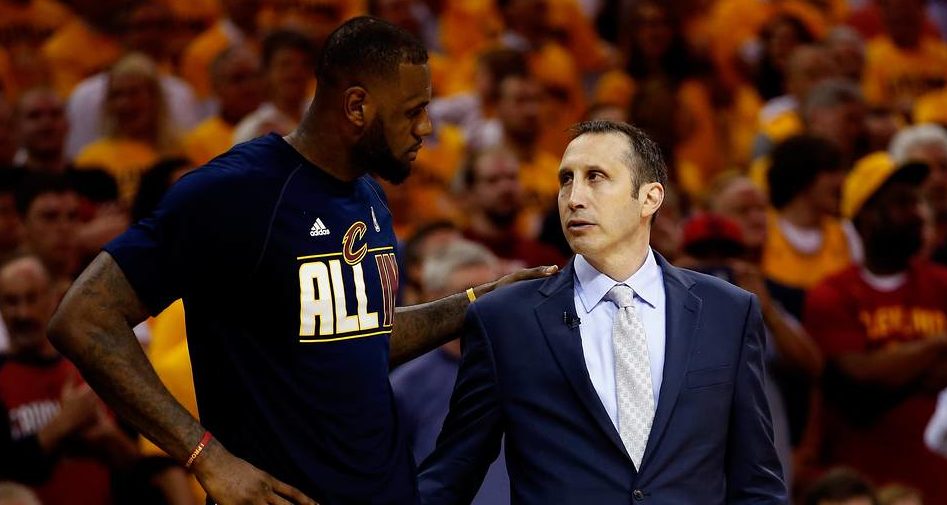 David Blatt is once again thriving as an elite coach Europe. Overseas, he enjoys the respect and admiration that he found hard to come by in his brief NBA stint.

Despite his coaching intellect, the onus of leading a team with lofty expectations in a basketball culture and league that is alien to him eventually became the bane of his career with the Cleveland Cavaliers.

Blatt had a chance to sit down for an interview with Eurohoops.net and was asked a question regarding his former team’s championship.

EH: Cavaliers won the NBA title. Do you think you contributed to this championship or at least had an impact on it? They have also decided to give you a ring and you have become the first coach who has won both Euroleague and NBA championship ring.

DB: It’s not my championship. I have said many times that I congratulate players and the organization for this historic success. I certainly contributed to it, they recognized that and I really appreciate it. That’s it.

There’s no denying Blatt’s impact on this team. Despite playing a totally different style under coach Tyronn Lue, the experience that the players got under him was very useful in their recent championship.

They got beat in 2015, but Blatt certainly did more than his share by coaching what was left of the team to the finals. It would have been difficult to imagine Cleveland winning over Golden State back in June if they didn’t have the wisdom and confidence of having already played in the finals.

So, due credit definitely goes to David Blatt. 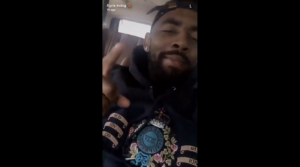