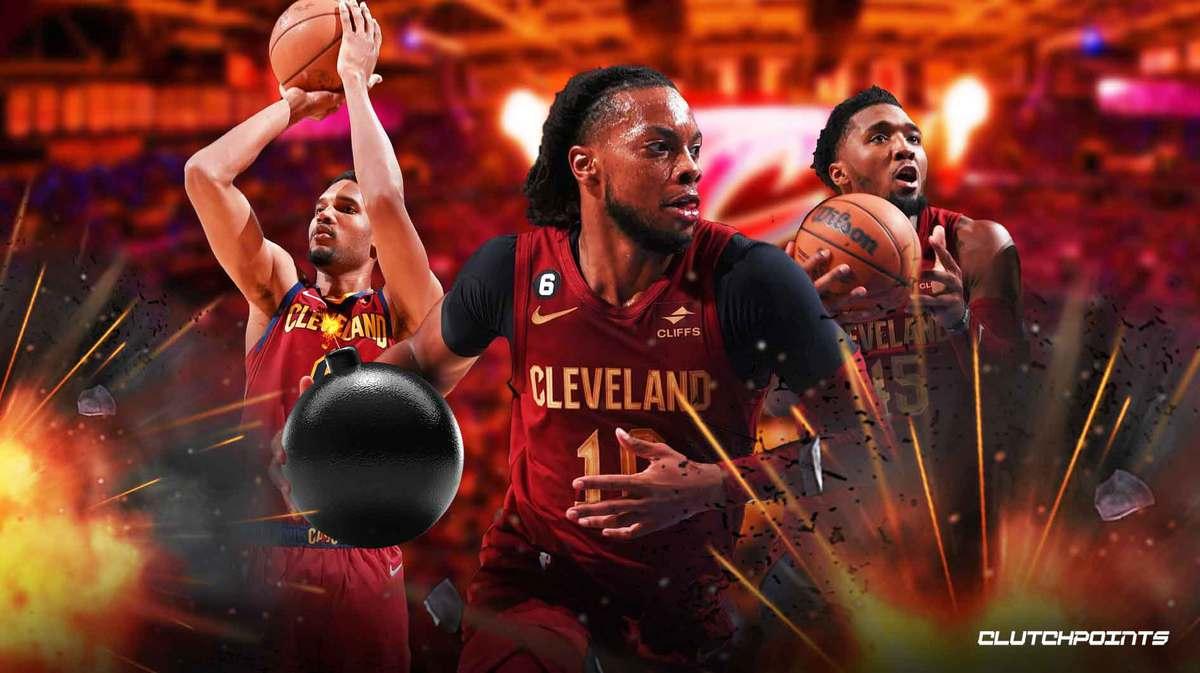 Darius Garland and the Cleveland Cavaliers are one of the dark horse teams next season. The Cavs All-Star believes they’re ready to compete with the heavy hitters in the East.

Garland recently spoke out on the expectations they have as a team heading into a season after adding another established All-Star in Donovan Mitchell to their young, promising lineup.

Darius Garland on why he believes the Cavs can avoid the play-in tournament this year.@VinceGoodWill| @HowardBeck| @cavs| @dariusgarlandpic.twitter.com/PwfdvC9k2t

Cracking the top six is a very reasonable goal for a Cavs team that was very nearly there last year before the injury bug bit them badly to end their season. Garland and co. ended up just two games back of the sixth-seeded Chicago Bulls after spending a large chunk of the campaign firmly entrenched within the top six. Now add Donovan Mitchell to that mix.

With the likely improvements of Garland, Evan Mobley and Jarrett Allen along with veteran guidance from Kevin Love and Ricky Rubio, Cleveland is a serious threat in the East next season. The best part is that the core will only get better as they age and gain chemistry with one another for the next half decade.