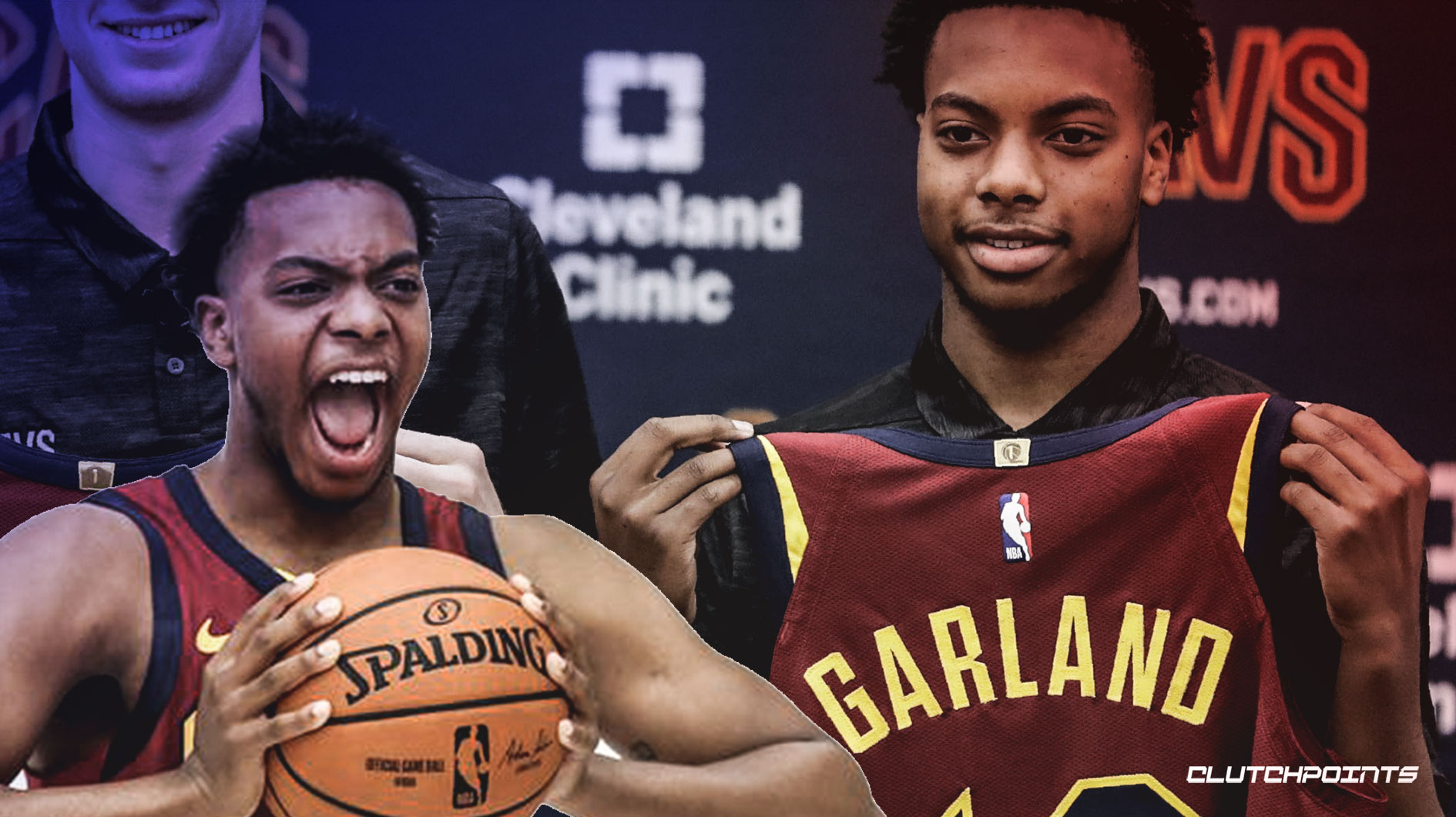 Darius Garland: 3 bold expectations for the Cavs guard in the 2019-20 NBA season

Darius Garland: 3 bold expectations for the Cavs guard in the 2019-20 NBA season

The Cleveland Cavaliers surprised many when they selected Vanderbilt point guard Darius Garland fifth overall in the 2019 NBA Draft. The rookie played just five games in college, and the Cavs had just taken a point guard eighth overall the year before in Collin Sexton. But Garland was arguably the third-most-talented player in the class, and Cleveland wisely took the most talented prospect available. Garland will be ready to go once the season begins, so here are three things to expect from him in 2019-2020 NBA season.

3. He shoots 40% from three-point range on six attempts per game

In his five games for the Commodores, Garland shot an incredible 48% from beyond the arc on 4.6 attempts per game, and that’s including his final game where he played only two minutes. Garland has a silky smooth jumpshot and limitless range to go along with the handles to create space at will.

Sexton’s three-point shooting was considered a major weakness when he was drafted, but he ended up hitting 40% of his 3.6 attempts per game, and improved significantly after the All-Star break. Shooting from deep is Garland’s biggest strength, and even though the NBA three-point line is farther away than the NCAA’s, Garland was constantly nailing jumpers from way beyond the arc. He should hit the ground running in John Beilein’s two-guard system and should start draining triples right away.

Sexton wasn’t considered much of a passer coming out, and that proved to be the case during his rookie season, as he averaged just 3.0 assists per game, and that number didn’t increase much in the second half of the campaign. He also reached five assists only 12 times in 82 games. He scored 20.8 points per game post-All-Star break, but the Cavaliers are going to need more ball movement from their guards this season.

Garland averaged only 3.3 assists in his limited playing time at Vanderbilt, but when watching his film, it’s clear that he has the ability to be a good distributor, along with solid court vision. Putting the ball into the basket won’t be an issue for him in the slightest, but playmaking for others may take a bit more time.

Having Sexton as his backcourt mate along with a healthy Kevin Love should help, and if Garland is as good as the team thinks he can be, four assists per game is certainly within reach.

1. Darius Garland finishes in the top-three in Rookie of the Year voting

It’s a foregone conclusion that Zion Williamson, Ja Morant, and R.J. Barrett will lead the Rookie of the Year race. Those three players were the consensus top prospects throughout the entire pre-draft process. But had Garland played a full season, there’s a very good chance he would have been considered in that same tier.

He is that talented. And that’s why he’s going to surpass at least one of the top three in the final ROTY voting. He may not win the award, but he will play well enough to be in the discussion, and will prove that he’s a cornerstone for the current Cleveland rebuild. JUST IN: Hall of Famer Walt Frazier says being traded to Cavs is like being sent to Siberia
Related TopicsCavsCollin SextonDarius Garland