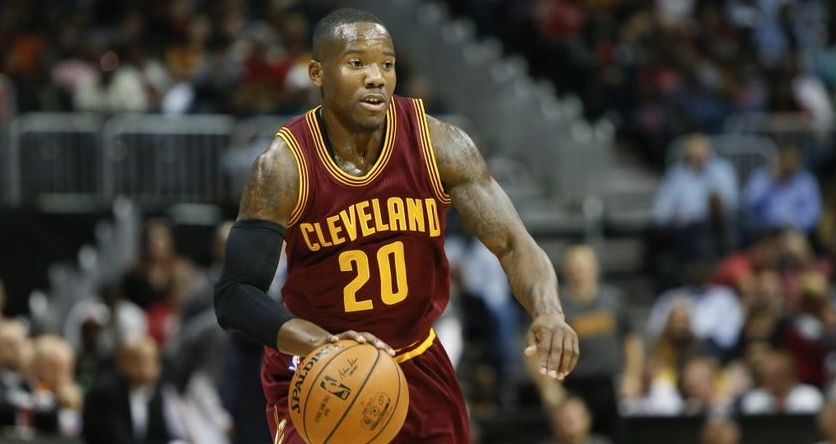 While the NBA’s defending champion Cleveland Cavaliers prepared for their upcoming match-up against the Golden State Warriors inside Oracle Arena over the weekend, Kay Felder, Cavs rookie point guard, made his second appearance with the Canton Charge (Cleveland’s NBA D-League affiliate).

On Saturday night, the Charge squared off against the Los Angeles D-Fenders (Los Angeles Lakers affiliate) inside The Toyota Sports Center. Despite Felder’s game-high 27 points, seven rebounds, and five assists, the Charge were defeated in overtime, 122-118.

Felder really had it going on Saturday night, but one play in particular drew quite a bit of attention from the media. Just before halftime, the 5’9″ Felder received a beautiful bounce pass from Charge guard Quinn Cook, gathered his dribble, and threw down a one-handed slam.

Dan Gilbert, owner of the Cavaliers and native of Detroit, had high praise for Felder, who also hails from The Motor City. “Mah man,” Gilbert tweeted. “Straight out of the motor city…THROWS THE HAMMER DOWN!”

Felder rejoined the Cavs on Sunday and participated in the team’s practice. The last time the former Oakland University stand-out played with the Charge, he came back with a more confident look. 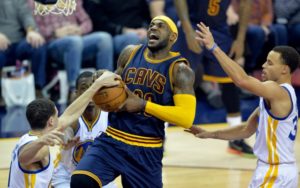