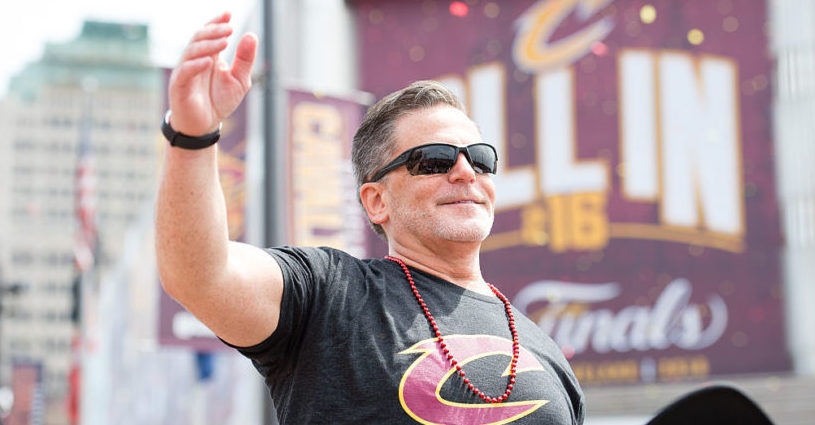 It appears as though Cleveland Cavaliers owner Dan Gilbert has gotten past his team’s recent NBA Finals loss to the Golden State Warriors. Now that things have simmered a bit, Gilbert doesn’t mind laughing about the series that sent the NBA trophy back to Oakland.

In fact, he did just that Monday night during the Cavs versus Warriors summer league contest.

Cavs fans weren’t very giddy about the joke, nor are they happy that the team’s general manager situation is still in the air. There is less news coming from the front office that the fan base can appreciate, including the team passing on Jamal Crawford to sign Cedi Osman.

Nothing short of results leading to another shot at the title will satisfy supporters rather than cracking jokes about the team’s misfortunes. 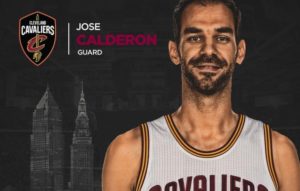