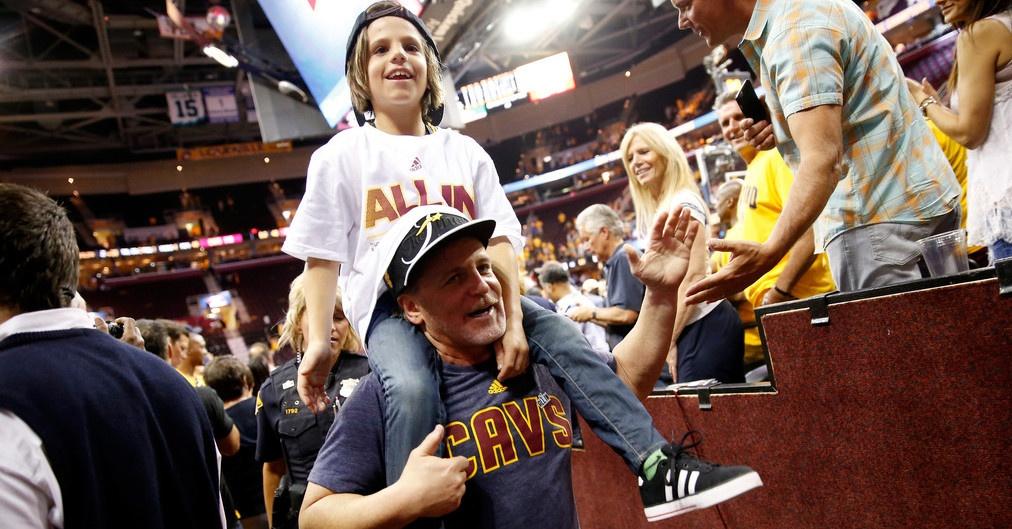 Cleveland Cavaliers majority owner Dan Gilbert is giving back to his alma mater in the form of a generous $15 million.

The billionaire, along with several Michigan State representatives, announced the donation from a Quicken Loans headquarters on Woodward Avenue.

The funds will be used to help complete a $50 million remodel of the Breslin Center, where the Michigan State Spartans basketball athletics program operates. Gilbert gave a statement to the press regarding the donation, per Dan Murphy of ESPN.

“We are honored to support the university. Coach Izzo and [athletic director] Mark Hollis have built Spartan basketball into one of the nation’s premier programs.”

A portion of the funds is also said to aid in the school’s resource center for persons with disabilities and the Detroit Scholars Program.

The university’s arena renovations which were approved last fall, include general upgrades, a new weight room, facilities for student-athletes, an alumni locker room, and a Tom Izzo Hall of History.

Gilbert, who usually doesn’t like to announce his donations, said he feels the areas for the funds’ placement are very important.

“It’s an honor to be able to contribute, to help Michigan State University any way we can. It’s been a long time since we’ve been talking. These three areas are really really important to me, important to us, important to the university, important to Detroit.”